Bosch Rexroth unveiled an upgraded version of one of its Hägglunds hydraulic motors earlier this week.

The new Hägglunds Atom will replace the existing Hägglunds CAb and will supply more revolutions per minute. It will also support more power than motors of similar size. The novel hydraulic motors are designed for mobile, marine, and recycling applications.

Despite its compact size, the Hägglunds Atom features a specific torque of 40 Nm/bar. In addition, they also have a maximum torque of up to 13.6 kNm and 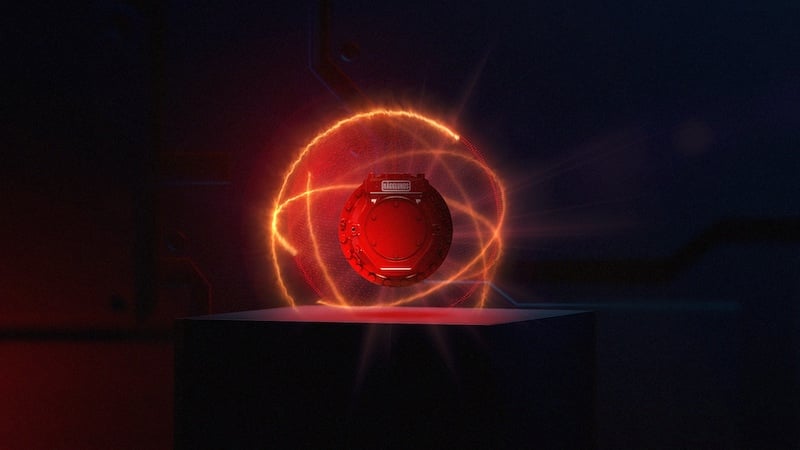 It also has a maximum power of 394 kW, enabling the component to supply full torque at speeds up to 400 rpm. According to Wolfram Ulrich, Vice President Sales Hägglunds products and solutions at Bosch Rexroth, the Hägglunds Atom represents the most powerful motor ever created in this size range.

“The Hägglunds Atom, with its substantially higher torque and power, is a motor that deserves its name – unthinkably small and light, but with the power to change everything for customers,” Ulrich explained.

The Hägglunds Atom will now replace the CaB, a radial piston hydraulic motor that Bosch Rexroth first released in 2017. The CAb motor is a high power density, energy-efficient device with a through-hole diameter of 1.77 inches/45 mm. 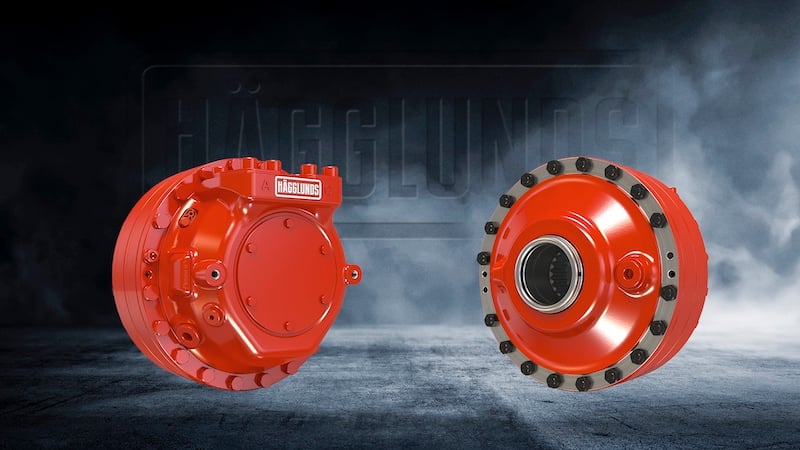 Insensitive to shock loads, the Hägglunds CAb was built to eliminate vibrations, thanks to its symmetrical design that allows forces to be balanced during rotation operations. Before the release of the Atom, Bosch Rexroth offered the CAb in 14 different configurations in small torque steps to allow tight dimensioning and optimization in relation to the hydraulic pumps.

The company announced it is officially abandoning the technical designations of its motors, with future components starting from the Atom to be renamed after natural and scientific phenomena.

“Striking and memorable names will help guide customers to the Hägglunds motor that meets their needs,” Ulrich said. According to the executive, the choice also represents a significant return to form.

“The original Hägglunds motor was the Hägglunds Viking,” Ulrich explained, “a motor and a name that has never been out of popular use.”

Applications of the Hägglunds Atom

In terms of applications for the Hägglunds Atom, Bosch Rexroth directly mentioned mobile, marine, and recycling applications. According to the company, the reduced footprint and lightweight of the new motors will be ideal for applications on a winch on both land and at sea.

However, thanks to their capability to withstand peak pressure of up to 420 bar, the new components can also be easily deployed as part of smaller shredders and other machines in harsh and unpredictable industrial scenarios.

“The Hägglunds Atom is rugged and robust, like our larger Hägglunds motors,” Ulrich added. “That makes it just as dependable as it is versatile.”

For more information about the Hägglunds Atom, you can check out the product’s datasheet on Bosch Rexroth’s website.