The North American freight railroad company would be the first in the U.S. to build such a system for deployment on a locomotive as opposed to installing it on converted freight or passenger rail cars.

Norfolk Southern said it is currently testing the autonomous system on a mainline between Norfolk, Virginia, and Portsmouth, Ohio. 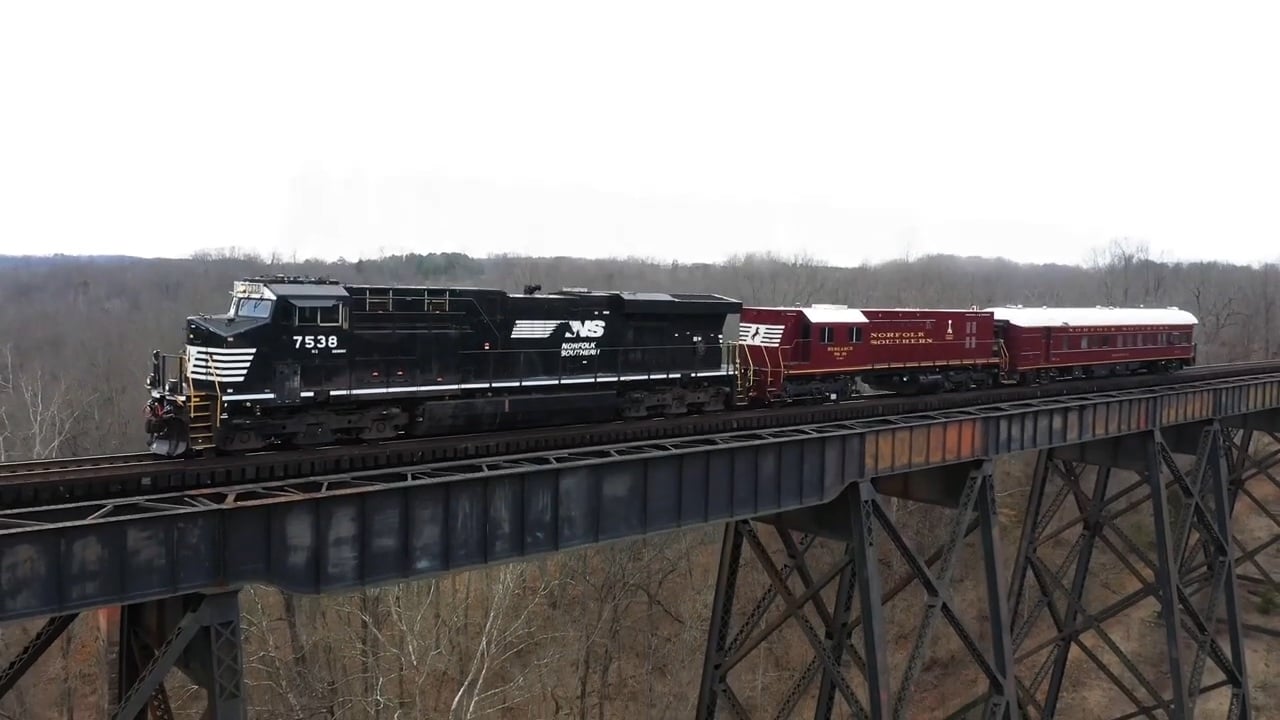 The company operates about 19,500 route miles in 22 states and the District of Columbia, thus serving every major container port in the eastern United States, while also providing efficient connections to other rail carriers.

Norfolk Southern offers transportation options for various industrial products, including chemicals, agriculture, construction materials, and metals. After operating for almost 40 years on the American soil, the company is now at the forefront of rail industry developments with its new autonomous system.

Traditional autonomous track-inspection systems are heavy and bulky devices installed on converted freight or passenger rail cars. Because of this, they typically require an external power source to operate. They consequently occupy space on a train that could be used to move additional freight.

The new autonomous system developed by Norfolk Southern is light enough to be installed in a box under a six-axle road locomotive, that sits between the snowplow and the first set of wheels. 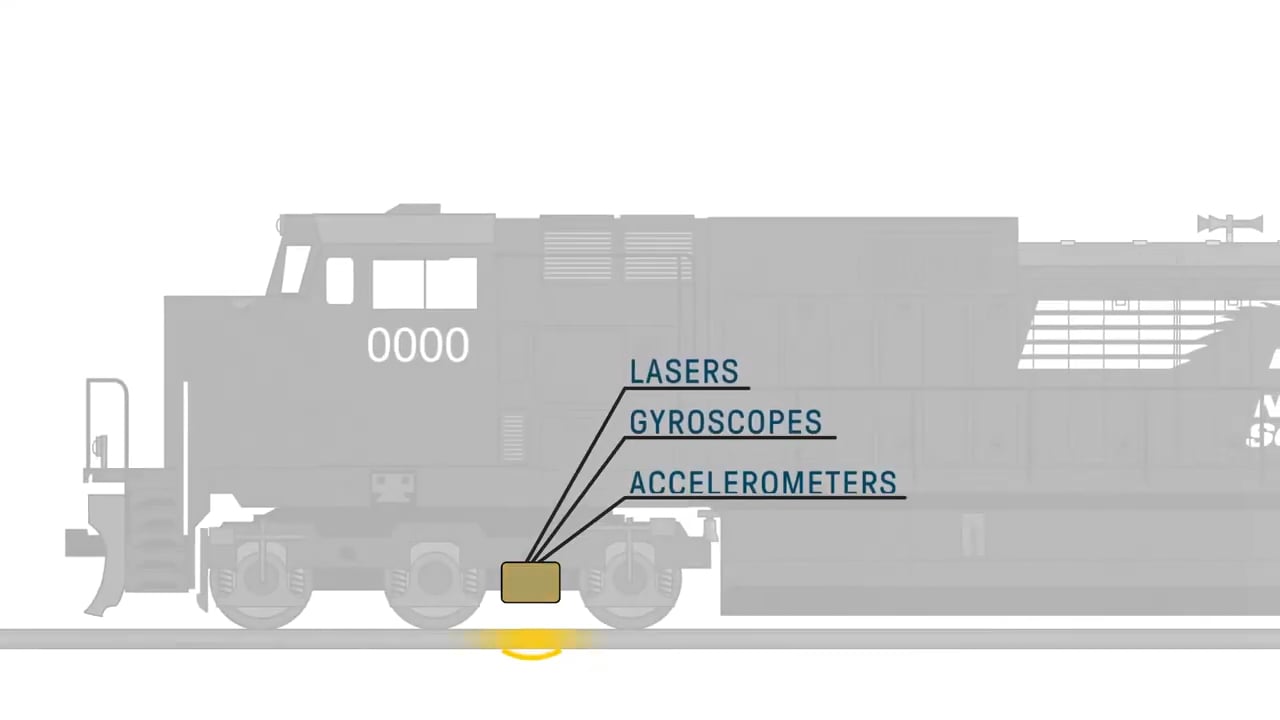 The system is powered by a computer inside the electrical locker in the locomotive cab.

“With our locomotive-based system, we use an existing asset to increase the frequency of our track inspections, without adding another piece of equipment that has to be run across the railroad,” said Ed Boyle, vice president engineering at Norfolk Southern.

Boyle added that, through this innovative approach, also the safety of the system can be enhanced as quality track inspections are done under load at the track speed.

The Future of Railways

Norfolk Southern’s new autonomous system was developed by the company’s track inspection group, which is part of the Engineering Department.

In order to find commercially available products to build its system, Norfolk Southern partnered with companies in the defense industry.

Down below are some of the key features of the new autonomous system:

Following this initial testing phase, the company said it plans to increase the number of locomotives featuring the system as well as expanding its capabilities to include an optical system to detect track components such as fasteners, rail welds, and switch points.

You can watch this video for more information about Norfolk Southern’s new track-inspection system.

What do you think about it?