ABB and Nüvü Camēras develop an imaging solution to help NASA identify Earth-like planets outside of our solar system.

NASA’s Jet Propulsion Laboratory recently awarded ABB a two-year contract. NASA’s future space observatory, the Nancy Grace Roman Space Telescope will be launched in 2025 and used to conduct scientific studies. These studies will focus on the distribution of dark energy in the cosmos and earth-like planets. 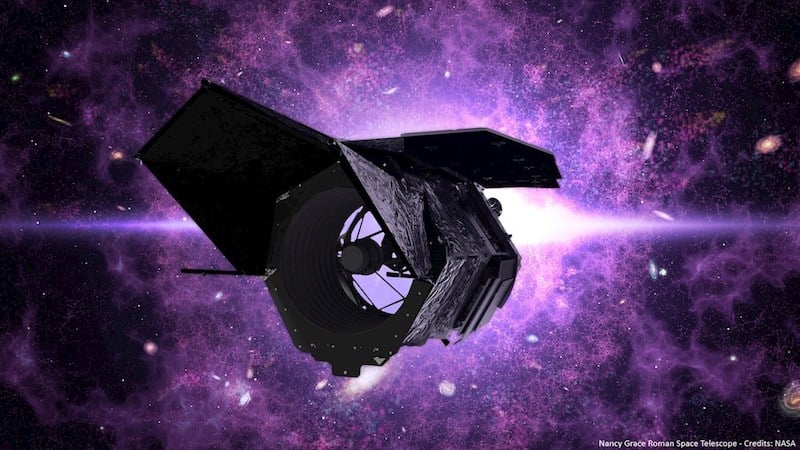 The telescope will be using a CoronaGraph Imager (CGI), which will house two cameras with electronic cores that together comprise a highly-sensitive imaging solution developed by ABB and Nüvü Camēras.

The system will make up what will be the first exoplanet imaging camera in space.

Nüvü develops ultra-sensitive low-light imaging cameras for terrestrial and space environments. The company specializes in photon-counting imaging for applications including the following: 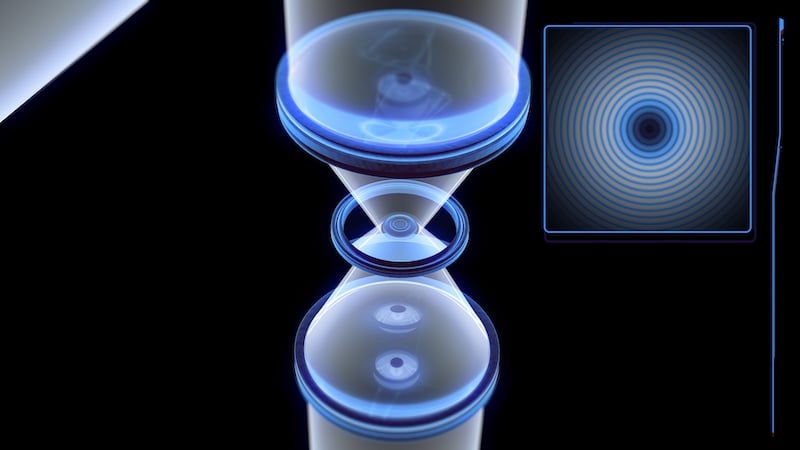 The imaging solution is designed to detect planetary bodies amidst the reflection of light produced by surrounding stars. Direct exoplanet imaging requires devices that can pick up the trace amount of photons emitted from an Earth-like planet’s surface.

The CGI aims to block out starlight and direct residual light of nearby planets to an extremely sensitive camera. 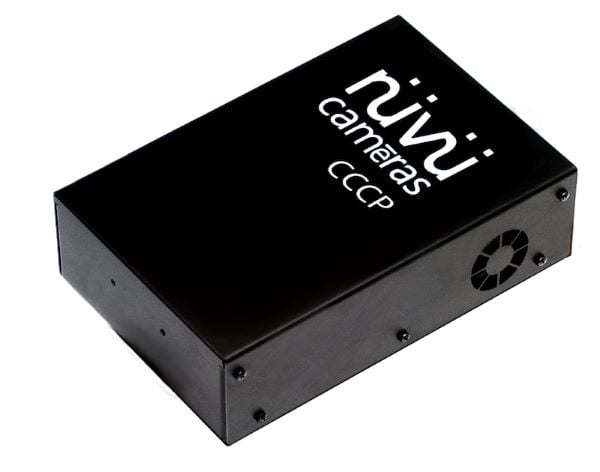 A source of noise or disruption during image capture is known as clock-induced charges (CIC). The use of CCCP technology reduces CIC and aids the capture of high-resolution images.

“We are thankful to the Canadian Space Agency (CSA) Space Technology Development Program which enabled this revolutionary camera technology to be brought to a maturity level sufficient for its consideration by NASA‘s Jet Propulsion Laboratory,” mentioned Olivier Daigle, Chief Technology Officer at Nüvü Camēras in a recent news release.

ABB’s technology has already been deployed into Earth’s atmosphere and beyond to help answer scientific questions concerning greenhouse gas emissions and other pollutants.

In 2003, the company was the prime contractor to design and manufacture infrared Fourier Transform Spectrometer (FTS) for the Canadian space satellite SciSat-1. This satellite is still in orbit today.

These satellites also included imagers in the visible and near-infrared ranges. Other satellites looking into the study of greenhouse gases and climate change include the Japanese GOSAT 1 and 2, which are also using ABB’s sensor technology.

In the same news release, Marc Corriveau, General Manager of ABB Measurement & Analytics Canada, said, “The Roman mission is a $3.2 billion project which should be 100 to 1000 times more powerful for imaging exo-planets than what is achieved on the ground today.”

ABB and Nüvü designed this camera technology to be valuable in potential exoplanet discovery.