How are these companies redesigning control systems used for testing systems and what new features are they adding?

Pensar Otra Vez (POV) is a machine building and automation company with customers in the automotive, medical, and battery industries. Recently, one of their automotive customers came to them with a project to rebuild an existing machine but with newer, more advanced components that can test the product at an elevated temperature.

One of the requirements in the list of upgrades was to access all the machine components through one programming interface. 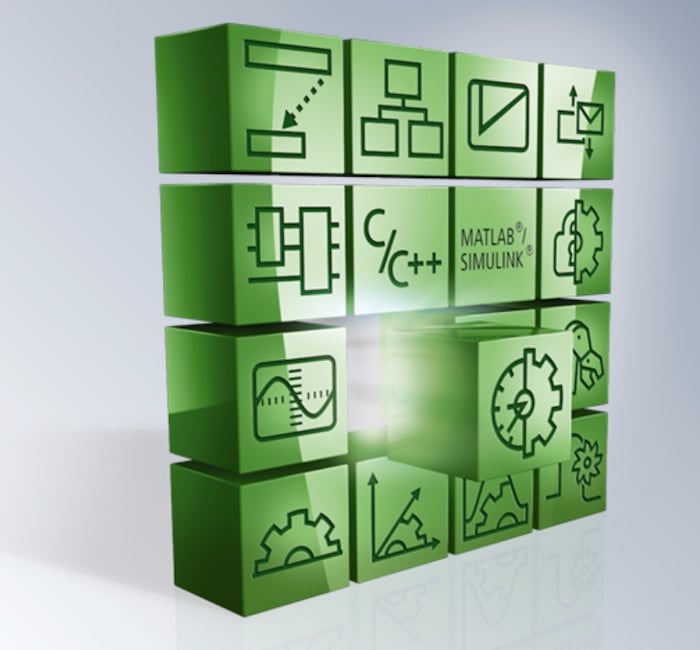 POV and their customer decided on using TwinCAT3 for the control platform and EtherCAT for the industrial protocol. Beckhoff is an automation control system provider that uses the TwinCAT3 and EtherCAT components for machine automation.

TwinCAT is Beckhoff’s PC-based control software for industrial control. The software uses the Microsoft Visual Studio environment and turns virtually any PC into an industrial control system.  Using Visual studio as a programming platform allows programmers to use programming languages such as C, C++, C#, or VB.NET to develop applications that can control real-world devices or interface with a database. They can also make use of all the Visual Studio features. 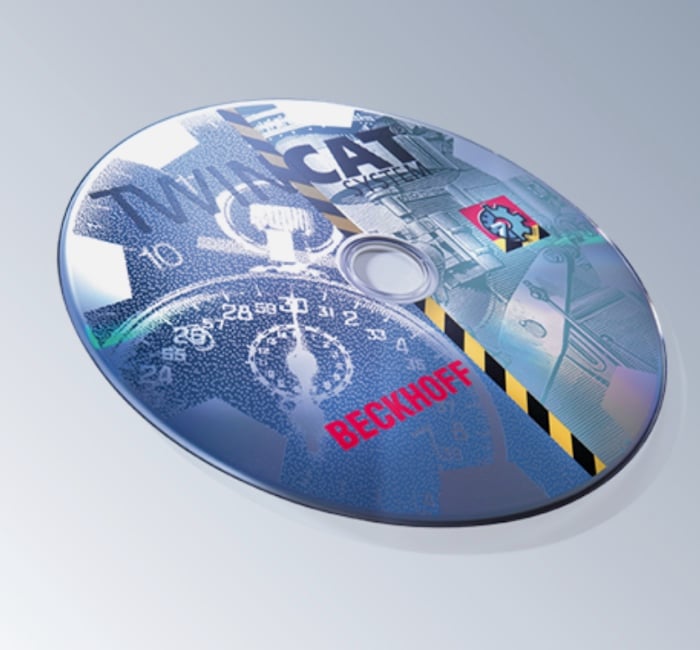 EtherCAT is an industrial protocol over Ethernet and was originally developed by Beckhoff to be used with their TwinCAT software. This protocol is similar to a standard Ethernet protocol, only with EtherCAT each device’s message is directly addressed and received on the network. Other Ethernet protocols will broadcast a message across the whole network, hoping that a specific device will receive the message.

In the automotive manufacturing industry, engineers need to test components before installing them in the final assembly. The testing process can reduce costly recalls and ensure the final customer will receive a quality product.

This particular tier 3 automotive supplier came to POV with a request to take an existing design for a PCB testing machine and test at higher temperatures. The control system redesign included reduced cabling and component costs, a smaller footprint, and improved data acquisition capabilities.

The customer wanted the machine data acquisition functions to be compatible with IIoT and Industry 4.0 technology. Now that the TwinCAT software is integrated into Visual Studio, these applications can share data with the control system all in one programming environment.

The engineer can also reduce the cabling by using components and placing them on the EtherCAT network. This can help reduce the footprint by using fewer additional input, output, and analog modules in the control system.

The conveyor that moves the product through the machine was previously a motor and gearbox, with the motor speed value being an analog signal that didn’t represent a known unit of speed.  POV decided to use Beckhoff stepper motors paired with gearboxes. The stepper motors communicate with EtherCAT and integrate with an encoder. These advancements gave POV accurate control and monitoring of the conveyors feeding parts to the machine. 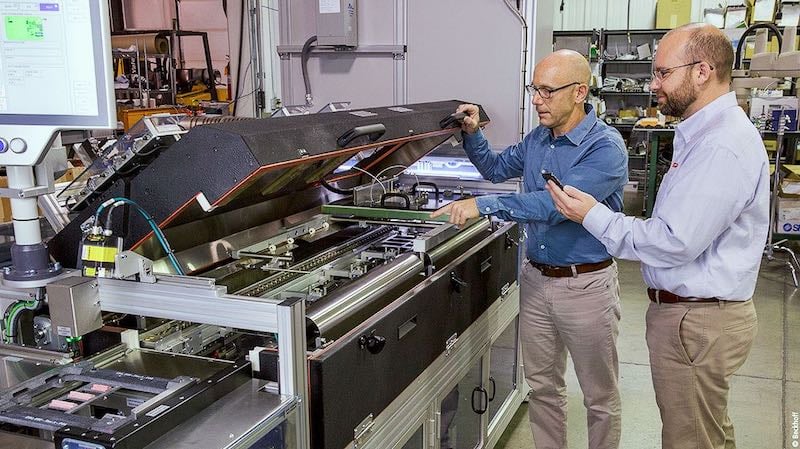 It is not common for a machine builder to re-design a control system for an existing machine design. In the end, going with the Beckhoff platform helped these companies reduce the cost of IO modules by 9%, 11% in field wiring labor, and 12% in electrical cabinet size.

These companies could also reduce debugging time due to POV’s previous experience with the TwinCAT software. They added additional features such as temperature control, energy usage, and speed monitoring, which were unavailable in the previous system design. These are the reasons why using a PC-based control system like TwinCAT and EtherCAT is becoming more popular in industrial automation.