The global chip shortage and cold weather conditions in the U.S. stalls automobile production at facilities owned by Ford, Honda, and Toyota.

A recent article discusses a small proportion of the global chip shortage on companies such as General Motors and Bosch. Global automotive manufacturers Toyota, Ford, and  Honda and are also not exempt from the implications brought forward by this shortage.

These companies have had to either suspend production or limit the progress of facility operations. The storm that hit Texas in February and cold weather conditions have also had a hand in slowing semiconductor chip production and supply for these companies.

Toyota Announces 2-week Suspension of Operations in the Czech Republic

Back in February, Toyota displayed confidence and resilience in the face of the global chip shortage. In its news release concerning its financials, Toyota announced that vehicle sales were going strong, with an increase in global sales by roughly 9% year-on-year. A majority of these sales were made in Japan and China. 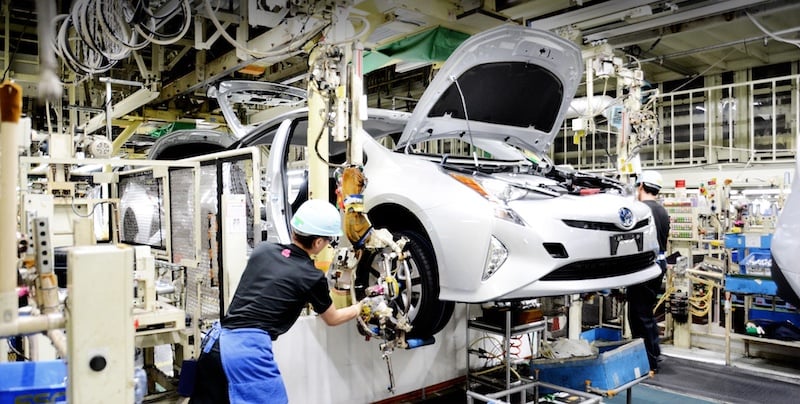 A look into a Toyota manufacturing facility. Image used courtesy of Toyota

Global production was reported to be up by approximately 7% year-on-year, with China driving production. The operating profit of Toyota for the fourth quarter last year (ending in December) grew to 54% from the previous year. An increased number of sales of sport-utility vehicles (SUVs) drove the operating profit in North America to more than double the value reported in the previous year. This pushed Toyota’s overall operating margin from 8.4% in 2019 to 12.1% last quarter.

The low supply of semiconductor chips driven by consumer demands, combined with cold weather that has disrupted petrochemical and raw material supplies, has limited vehicle manufacturer and supply.

Ford has been forced to build its vehicles without certain parts since the shortage. Vehicles include Ford’s F-150 trucks and Edge SUVs. Some electronic modules that contain very few semiconductors were also among components that the company has been forced to neglect in vehicle builds. 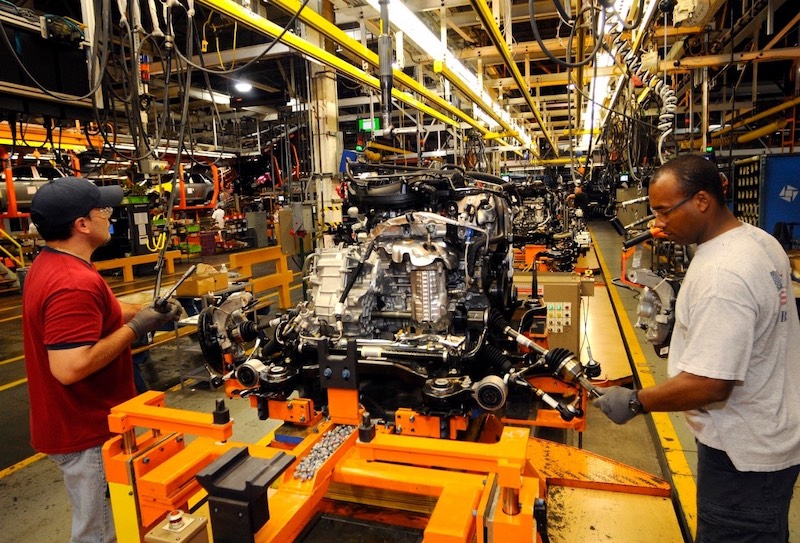 Inside of one of Ford's automotive manufacturing facilities. Image used courtesy of Ford

Vehicles will be built and held by the company for some weeks and then sent to dealers when modules become available and thorough quality checks have been conducted. Ford’s Louisville Assembly plant saw three canceled night shifts in mid-March because of a semiconductor-related part shortage.

Ford’s Cologne plant also took some downtime and suspended Fiesta production between March 1 and 16 and March 22. Ford expressed that if the chip shortage persists through 2021, the company could impact its earnings of around 1.0 billion and 2.5 billion USD.

Like Toyota, Honda has been impacted by the chip shortage and cold weather conditions. The company set the suspension of operations in some of its plants in motion in mid-March.

For about a week, Honda’s plants set for downtime include its Marysville and East Liberty in Ohio and others in Indiana, Alabama, and Ontario plants. 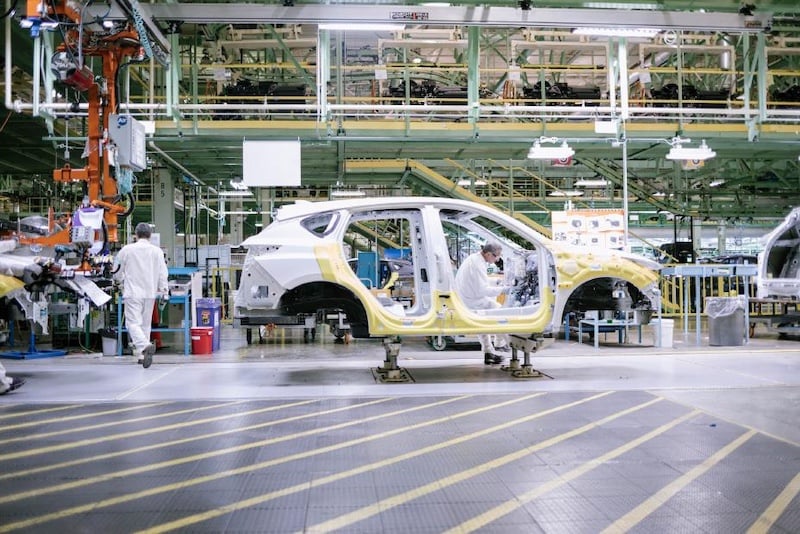 The global chip shortage has affected many automotive manufacturers, and these companies are looking for ways to continue production during this time.