While the chip shortage and COVID-19 cases continue, how long will Nissan need to stop production at their manufacturing plant in Tennessee?

The halt in production comes after a large COVID-19 outbreak in Malaysia this month. The chip shortage started early last year as the COVID-19 pandemic continued to affect supply chains and materials available globally.

A Look at the Global Chip Shortage

Over the last year and a half, automotive leaders have seen major hits from the global chip shortage. Many of these companies have also taken some preventive measures to combat the shortage. Back in March of 2021, Bosch invested 1 billion euros into a new manufacturing facility in Dresden, which the company expects to be one of the most innovative wafer fabs to date. 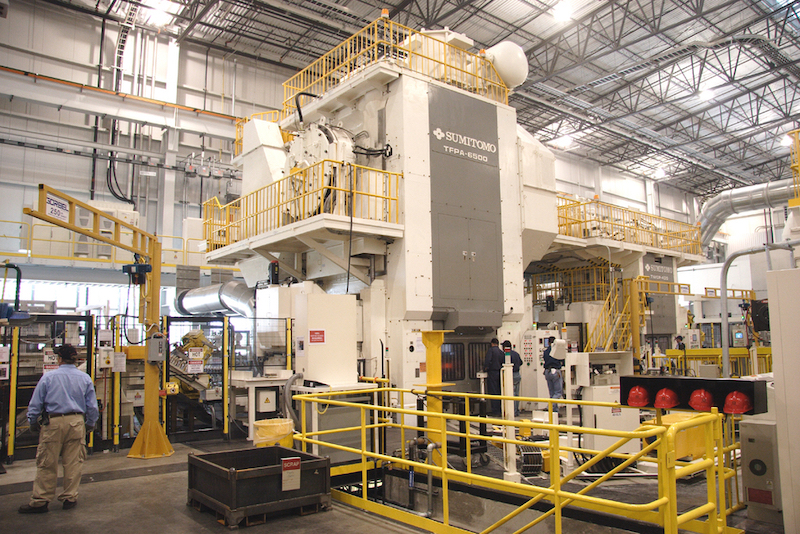 Despite the odds, Bosch is hopeful that this investment will allow them to expand their automotive manufacturing capabilities. In a statement earlier this year, General Motors (GM) mentioned the chip shortage could potentially reduce its earnings by $2 billion this year. Even with the potential profit reduction, the company claimed it would extend downtime at a few of its production sites if needed.

Other industry leaders such as Ford, Volkswagen, and Toyota have expressed concerns about the global chip shortage as well.

This week, Nissan announced that it would stop production at its automotive manufacturing facility in Smyrna, Tennessee, for two weeks due to the chip shortage. This closure stems from COVID-19 and specifically, the delta variant, which continues to spread across the world. 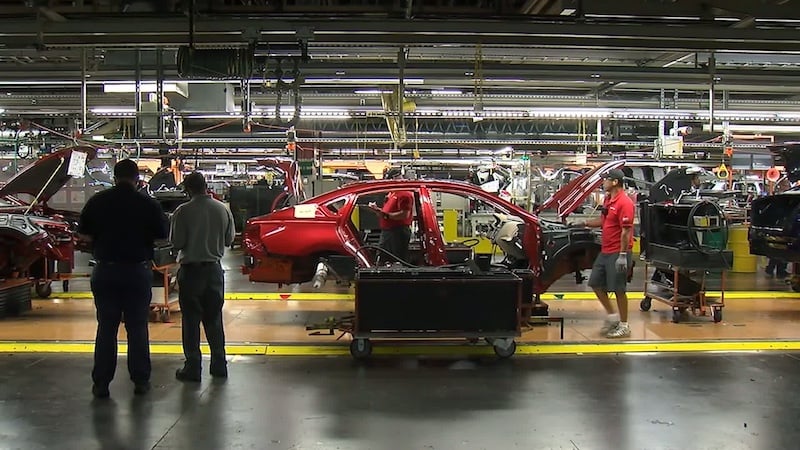 The plant is expected to halt production such as automotive manufacturing seen here. Image used courtesy of Nissan

According to the Associated Press, Nissan explained that it ran short on chips because of a COVID-19 outbreak at a large chip factory in Malaysia. Nissan expects production to return to normal on August 30. Industry analysts are speculating that this shutdown could be the longest amount of downtime for a large automotive manufacturing facility since the chip shortage began over a year ago.

Nissan opened its Nissan Smyrna Vehicle Assembly Plant back in 1983 with hopes that it would become Tennessee’s first and largest automotive manufacturing facility. The plant has now been in business for 38 years and currently employs around 6,700 employees. The property itself is almost 900 acres. According to their website, Nissan claims the plant produces 640,000 vehicles annually. Although Nissan is speculating that they will only need to halt production for two weeks, it’s unclear exactly what will happen in the coming weeks. 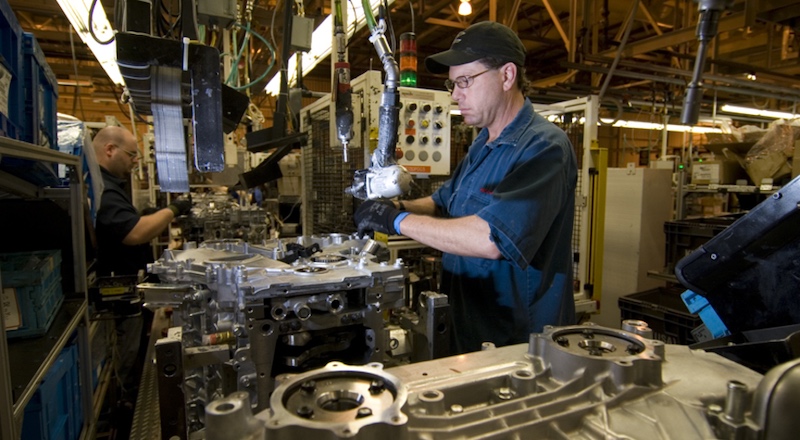 An engineer working on automotive manufacturing at the Nissan plant in Smyrna, TN. Image used courtesy of Nissan

When a facility of this size is forced to shut down, it can cause a chain reaction. Ultimately, the chip factory in Malaysia that caused the closure in Tennessee would need to reopen for production to continue.

With the delta variant of COVID-19 rapidly spreading through Malaysia, the Tennesee plant could see more than two weeks of downtime. Automotive manufacturers and semiconductor plants alike are hopeful that they will start to see some relief from the latest setbacks regarding the chip shortage.

What are your thoughts on the chip shortage? Do you see an end in sight?