Beyond the Factory Floor—Robots for the Retail Sector

Beyond the Factory Floor—Robots for the Retail Sector

DOBOT has launched its Nova Series of collaborative robots for the area of retail to help with customer-oriented tasks like coffee making and physical therapy.

When you find yourself looking up from your phone to make an order at your go-to coffee place, you could soon be greeted by sleek-looking robot baristas. While the use of robotics in a wide range of industrial applications is predicted to see growth, so is the use of robotics in the retail sector. According to OMR Global, a market research and consulting agency, the global retail robotics market is expected to see a compound annual growth rate of nearly 30% between 2022-2028.

In respone to this anticipated growth, Dobot, a provider of intelligent collaborative robotics solutions, announced the release of its Nova Series bots, formally introduced at an online event, Dobot Collab, on November 22nd. 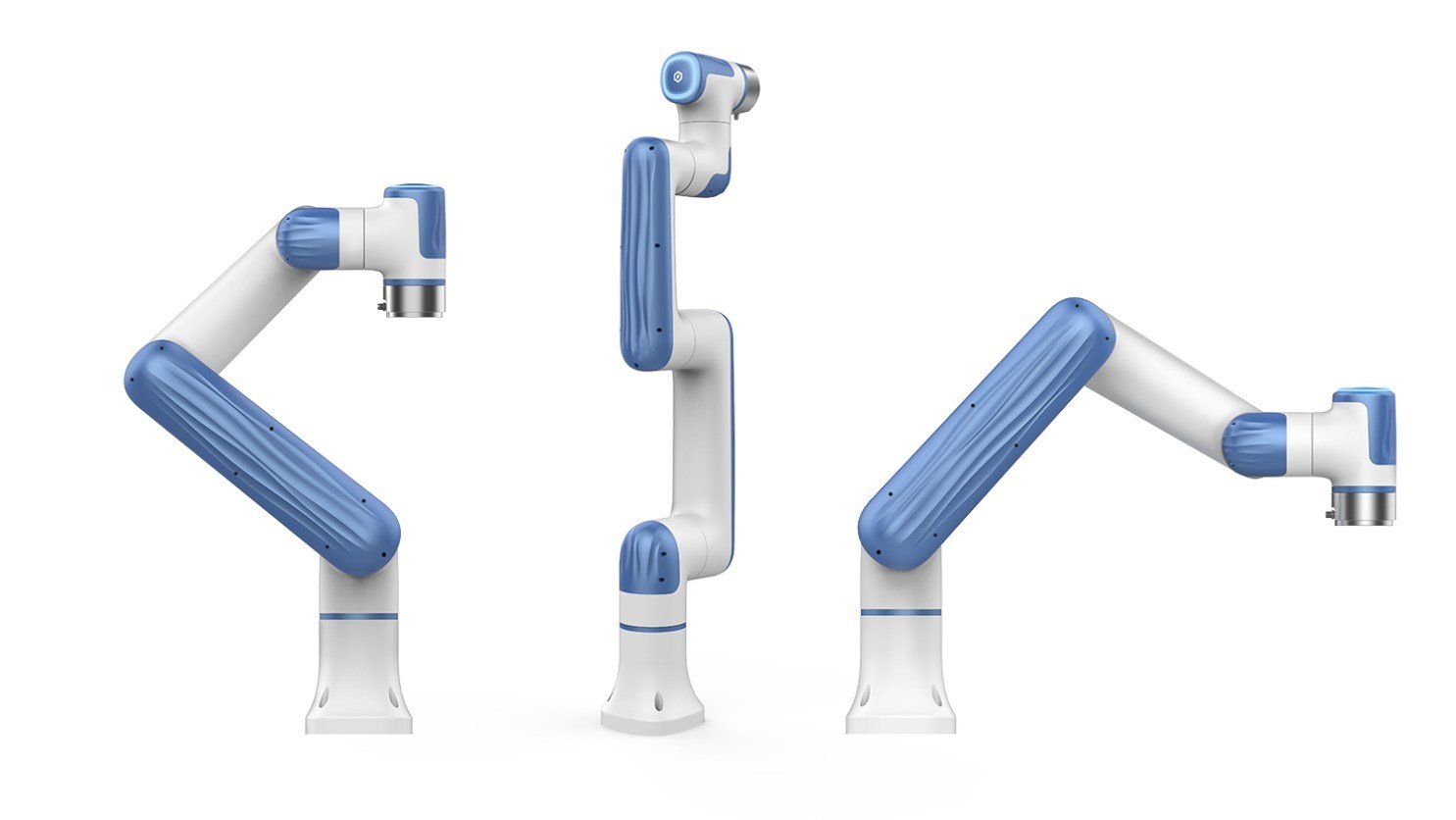 Industrial robots differ from service-type robots in that they are specifically designed for use in environments that can be harsh and hazardous to human workers. Industrial robots are likely to conduct tasks in manufacturing facilities, such as pick-and-place work, handling and transportation of materials, welding, painting vehicle body parts, assembly, and more.

Service robots, such as those found in the retail industry, are also used for conducting repetitive and sometimes dangerous tasks, but with a more commercial consumer-facing role. 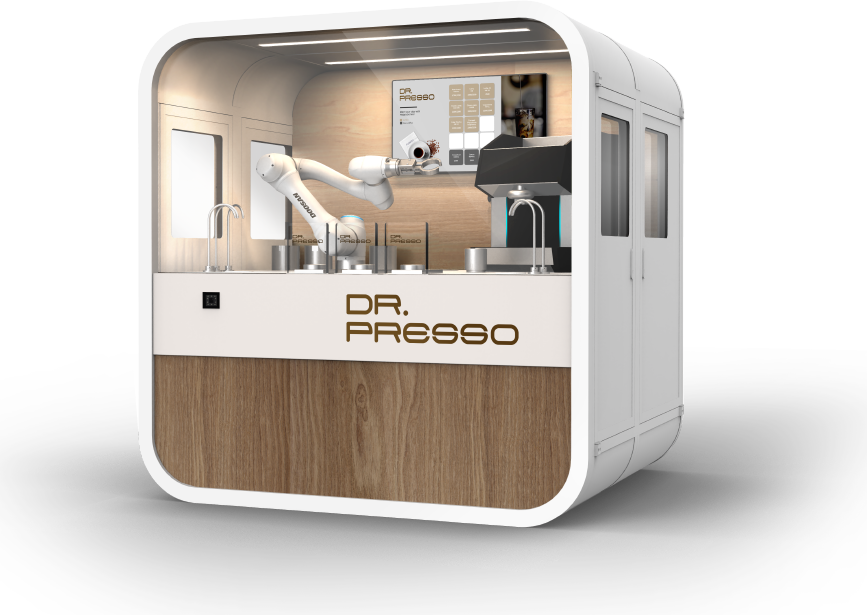 In department stores across Japan, for instance, Nestlé employed a humanoid robot called Pepper to help sell coffee makers. Pepper integrates touch sensors, perception modules, light-emitting diodes (LEDs), and microphones to interact with individuals speaking to the bot and for other multimodal interactions. Dialogue and speech recognition are available for fifteen languages, and autonomous and omnidirectional navigation are possible with the use of components such as 2D and 3D cameras.

Doosan Robotic’s coffee barista robot, DR. PRESSO, is another example. DR. PRESSO doesn’t need a continual supply of coffee to keep going, but it is designed to operate 24 hours every day to keep its human customers on the go. The 380 kg bot can serve 15 types of coffee, be they hot or iced, and is hailed as the only robot on the market that can close coffee caps. DR.PRESSO is designed to allow safe operation by both experts and non-experts with built-in collision detection.

Robots like Pepper and DR. PRESSO appear to be coming on the scene as service robots for retail and other commercial industries continue to be developed and deployed. Now, Dobot’s Nova Series of collaborative robots cue to enter center stage. 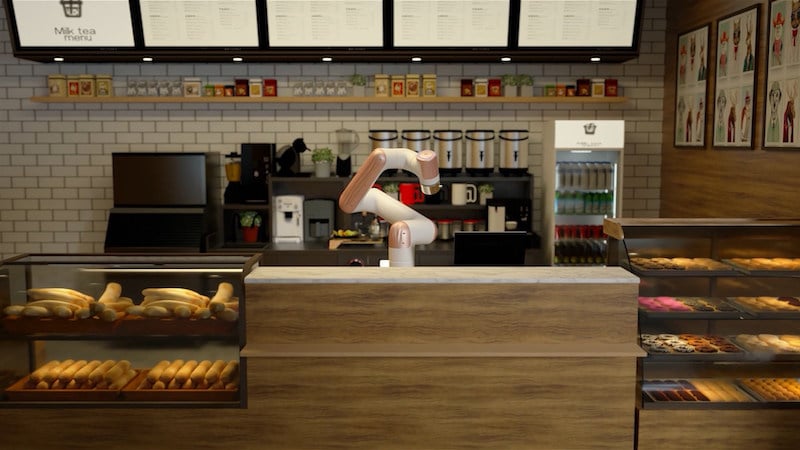 Dobot's Nova Series cobots are one of many type of collaborative robots finding work in the retail sector. Image used courtesy of Dobot

Both the Nova 2 (2 kg payload) and Nova 5 (5 kg payload) cobots feature a compact design, fitting inside one square meter of space, and have a working radius of 625 mm and 850 mm, respectively. Dobot has designed its Nova Series to assist with tasks common in the retail sector, from making coffee and ice cream to practicing physical therapy. Nova 2 and Nova 5 have six joints with a range of motion sitting between ± 156° and ± 360°.

Both bots exhibit a repeatability of ± 0.05 mm and an ingress protection rating (IP) of IP54. This rating means that the Nova bots will be protected from water sprays in any direction (which is handy in food retail service industries for ease of cleaning) and contamination from limited amounts of particles, such as dust. Nova cobots have built-in collision detection and halt operation within 0.01 seconds of sensing a potential hazard. In a power outage scenario, Nova stops and freezes, holding its position to safeguard others.

Installation orientation can be at any angle, and Dobot says that its Nova bots can be set up in 10 minutes. Users can take advantage of a graphical user interface and drag-to-teach to program Nova bots with no need for expert coding knowledge.

Beyond the Factory Floor

Companies like Dobot and Doosan are attempting to push the envelope of collaborative robotics, bringing their technologies outside of industrial work. As more companies design their robots for use beyond factory floors, robots are sure to take a greater, more forward-facing role in our everyday lives.