Advancing Robotics and AI at the University of Manchester

Advancing Robotics and AI at the University of Manchester

The University of Manchester inaugurated the opening of its new center for the advancement of robotics and artificial intelligence-based innovations.

On November 22, 2022, the University of Manchester (UM) announced the launch of its new Manchester Centre for Robotics and AI. The center will be situated at UM’s engineering and materials facilities and will focus on research concerning artificial intelligence (AI)-powered devices. Work at the center will also focus on bridging gaps between autonomy, robotics, and AI. 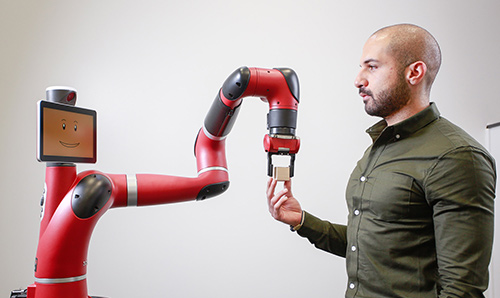 UM is renowned for its work in AI and robotics, a reputation no doubt partially formalized by the legacy of a great British mathematician and pioneer in AI, known the world over as Alan Turing. Turing was also a cryptanalyst, computer scientist, and logician.

Turing is most well known for his work with the Codebreakers at Bletchley Park during World War II, deciphering German naval codes and working out the settings of the Enigma machine. In 1948, Turing worked at UM on what is considered to be one of the world’s first true computers, the Manchester Mark 1. 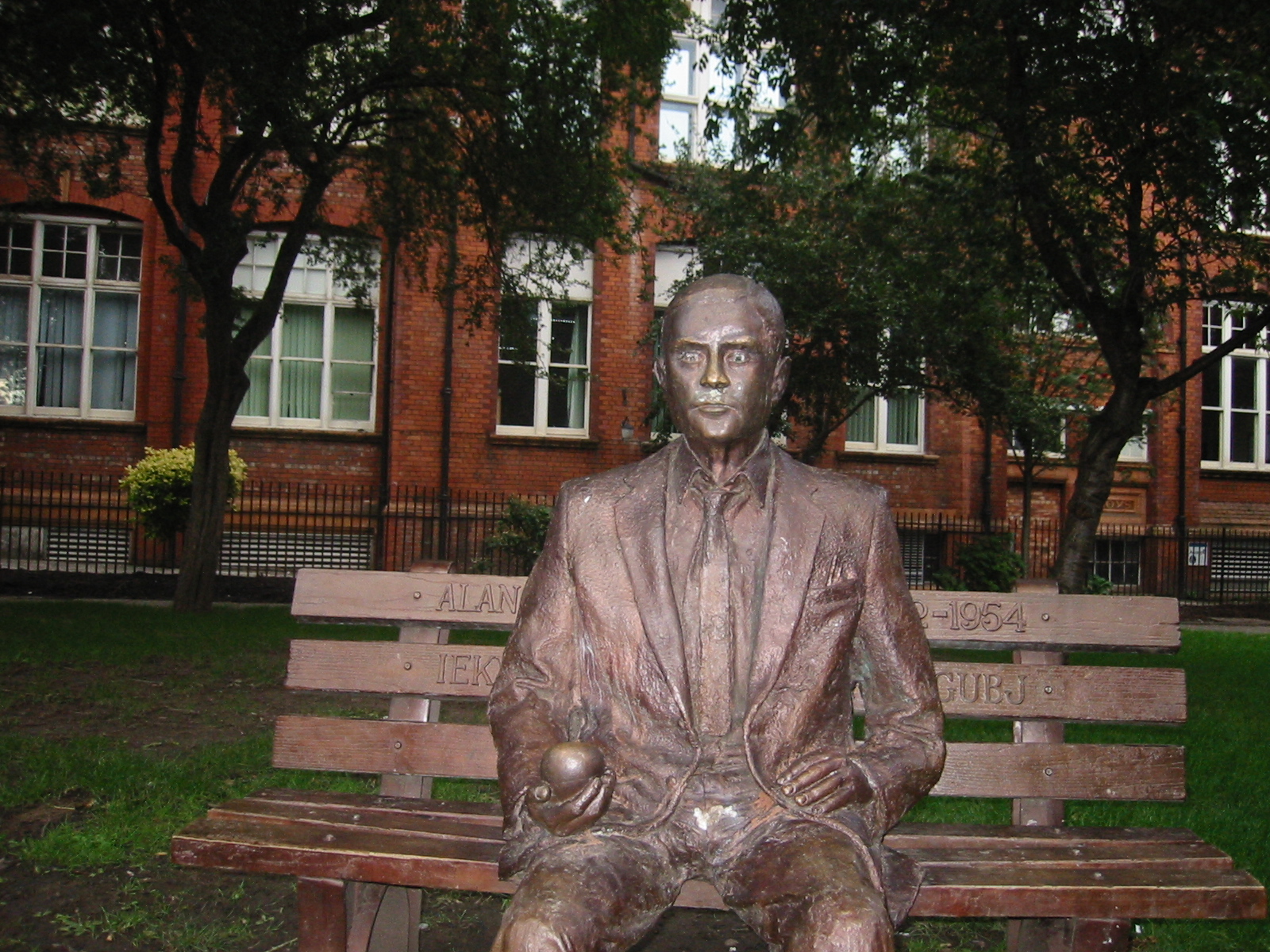 An image of a statue unveiled in honor of Alan Turing in 2001 at Sackville Park in Manchester, England. Image used courtesy of Wikimedia Commons

Alan Turing was a homosexual and was prosecuted for being so at a time when it was deemed a criminal offense. It is a sad case that ended his career and it could be said his life. Following his death, Alan Turing was finally recognized more sincerely for his achievements, with a road, bridge, and UM physics building named after him.

UM’s Centre for Robotics and AI

To mark the opening of the Centre for Robotics and AI, an inaugural conference was held on Wednesday, November 23, showcasing UM’s capabilities⁠—through a multi-disciplinary approach⁠—for creating innovative robotics and automation solutions for real-world applications. One of the conference topics includes employing robots in harsh environmental conditions.

The new center will focus on creating trustworthy autonomous systems, human-robot interaction (particularly robot control based on the machinations of the human brain), and the design of control systems using a biological framework for mechatronics. The ethics of using robots and autonomous systems will also be explored.

One of the developments that have been born out of UM’s research and collaborations with businesses, and end-users, is a mobile radiation-sensing robot by the name of Lyra. What has been described as a “ground-breaking” bot by UM is an example of what mobile robotic platforms can achieve in hazardous environments. Lyra was designed by a research team at UM headed up by the Director of the Robotics and Artificial Intelligence for Nuclear (RAIN) Hub, Professor Barry Lennox. 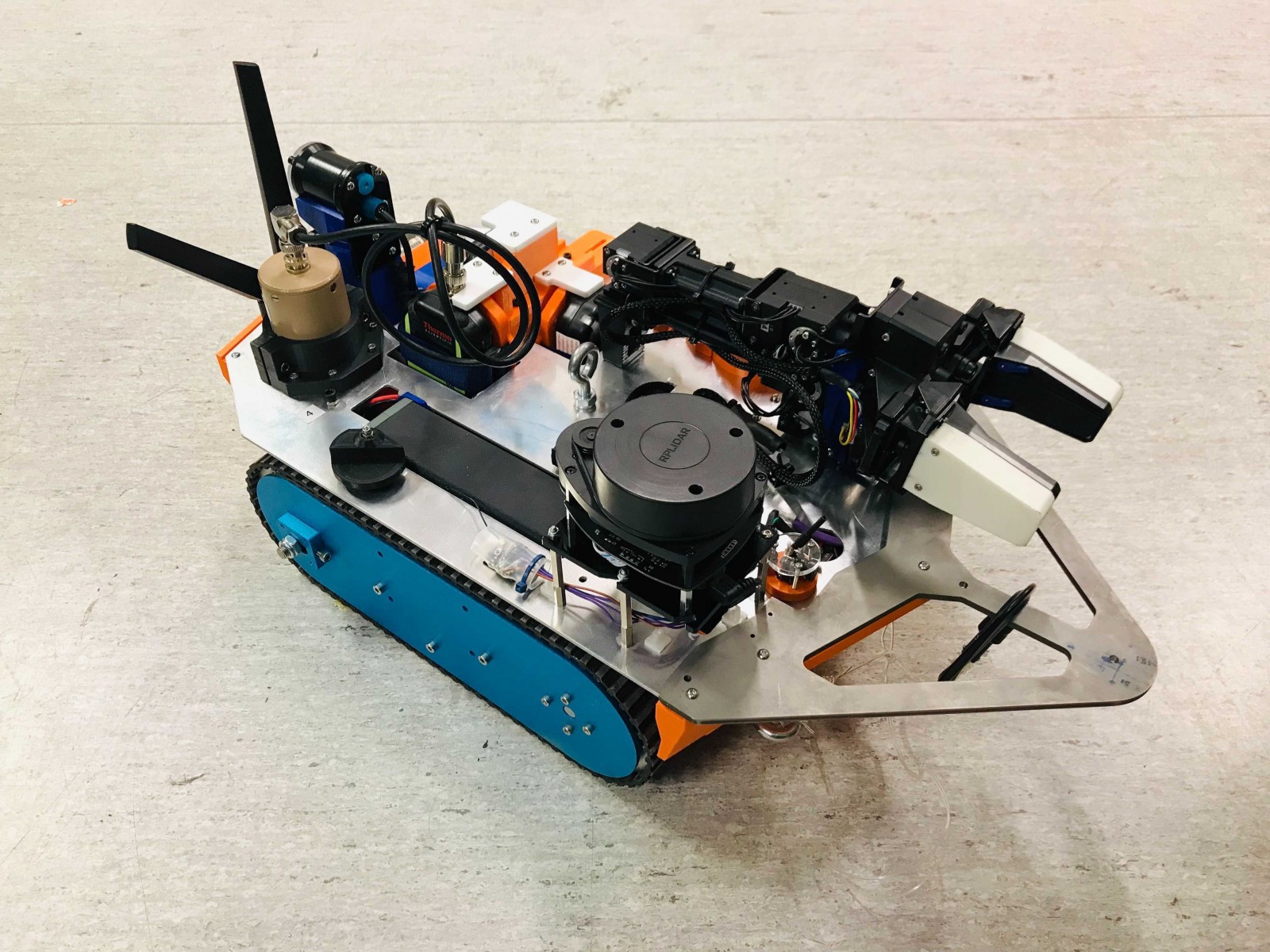 Lyra was designed to collect radiological information at the Dounreay nuclear research laboratories to aid the decommissioning process. Image used courtesy of UM

The operations and technical staff at Dounreay Site Remediation also provided key guidance in the development of Lyra. A leader in the delivery of innovation programs and commercialization of technologies, FIS360 and its experts helped to facilitate the deployment of Lyra.

Lyra was sent in to inspect an underground ventilation duct at the site of Dounreay’s redundant nuclear laboratories in Caithness, Scotland. Lyra was fitted with a 5-degree of freedom manipulator for taking swabs for later radiological analysis. Lyra's front and the manipulator were also equipped with a camera for inspection. Lyra was also outfitted with a radiation sensing package for measuring gammas, beta, X-ray, and neutron radiations.

Having bridged the gap between research and industry, the University of Manchester's new center aims to further advance the field of robotics and AI, making even greater advancements and real-world impacts in industry and the lives of every day humans.