Cause of Chemical Plant Explosion in Germany Still Unknown

Cause of Chemical Plant Explosion in Germany Still Unknown

Recently in the Leverkusen area of Germany, an explosion and fire struck the chemical plant, Chempark, leaving in its wake several fatalities and many injured.

Industrial environments can be full of explosive or flammable materials. Although many standards and regulations are put into place by the local governments, explosions are not always preventable or predictable.

Last year, a factory in Serbia exploded, injuring many. A similar event happened again recently when a Renesas factory caught fire, ultimately halting chip production at the facility until authorities could get it under control. This time, an explosion hit the industrial area of Leverkusen in Germany at the Chempark chemical plant, which took the lives of several people and left more than 30 injured.

These kinds of explosions can often happen from undetected leaks, failed sensors, or mechanical wear that goes undiagnosed for too long. Control and automation experts working in these environments may not fully understand what happened after an event like this for weeks, or even months.

One of the plant’s employees has been seriously injured, and five others have been reported as missing. The disaster took place on the morning of Tuesday, July 27. When explosions like this happen, it usually takes a bit of time to diagnose the root cause. Since the incident, there have not been any reports from the facility or Chempark on what potentially caused the explosion. 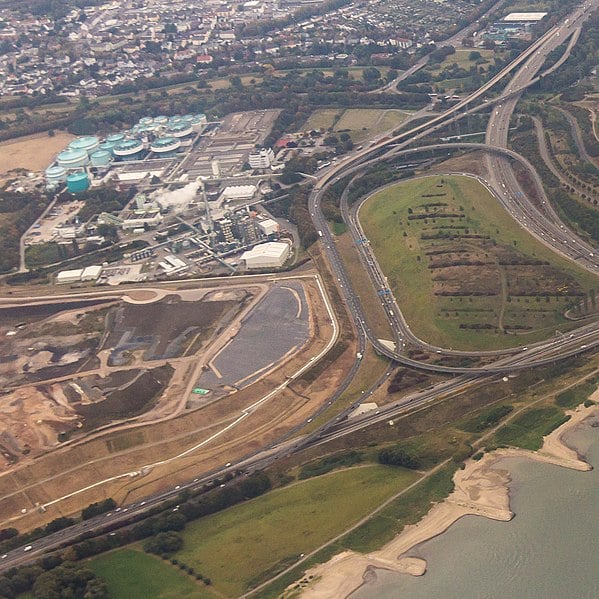 A photo showing Chempark where over 5,000 chemicals are manufactured. Image used courtesy of © Raimond Spekking / CC BY-SA 3.0 (via Wikimedia Commons)

Plant managers and investigators have been working around the clock to find out what specifically caused the explosion and how they can prevent it from happening again in the future. This article will discuss what the public does know about the explosion so far.

The Potential Dangers of the Chemicals

In Leverkusen, where Chempark is located, around 5,000 chemicals produced by industry are manufactured, processed, and disposed of. The plant focuses on producing nitration and chlorination products, silicon chemistry, aromatics, and fine chemicals. Chempark handles the processing of contaminated hazardous waste at its Bürrig waste management plant. 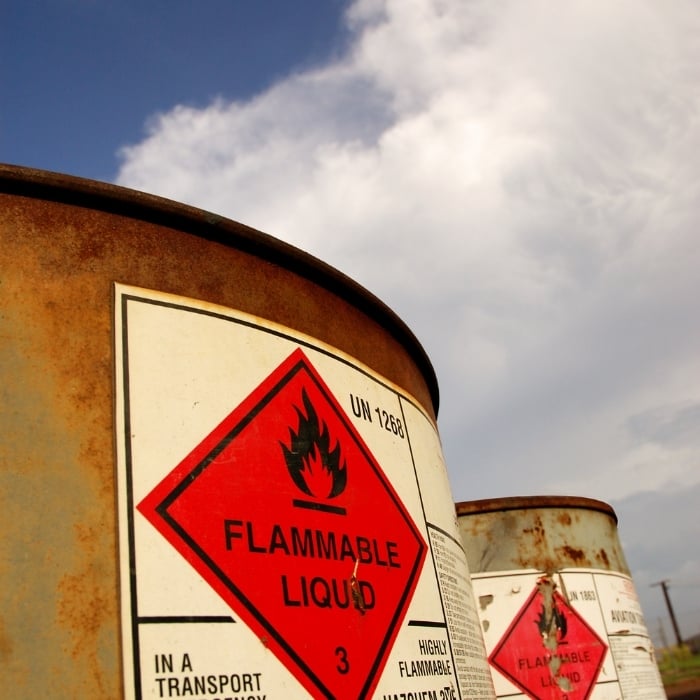 Chemical plants are often considered the most high-risk for explosions because of the flammable chemicals.

The site covers 480 hectares and accommodates over 31,500 employees. Chempark accommodates the needs of companies in the industrial, chemical, and pharmaceutical industries. Some of the chemical companies using the site include Lanxess and Bayer.

Before the explosion, the site operator of Chempark, Currenta, was sold by Bayer and Lanxess in 2019 to Macquarie Infrastructure and Real Assets for $4.12 billion.

An explosion occurred on the day of the event, followed by a fire in Chempark’s Bürrig disposal center. Solvents were being burned during the incident, which could be what led to such disastrous events.

Chempark is investigating with authorities to get to the bottom of this issue. The plant fire brigade, professional fire brigade, and an air test van have been employed since the explosion. The German Civil Protection Agency has a mobile app that alerted sirens and emergency alerts to warn citizens of "extreme danger.” 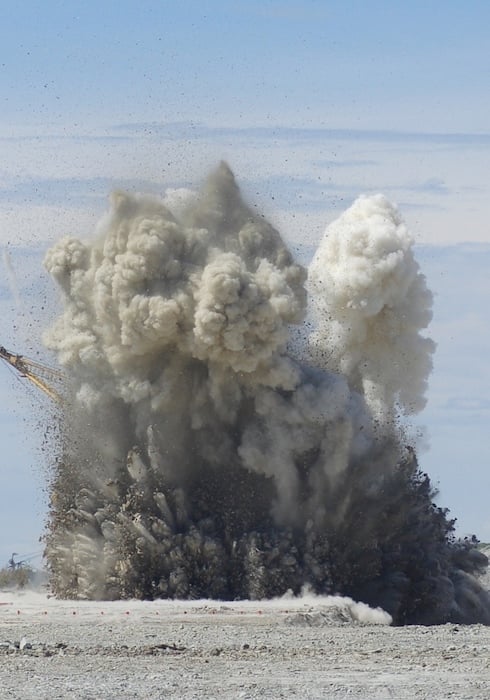 The black smoke from a chemical explosion.

As a precaution, residents of the Leverkusen area were asked to close all doors and windows to help protect them against any toxic fumes issuing in the form of plumes of smoke from the explosion and fire. Nearby motorways were also closed, and drivers were told to avoid the area. At present, the area has been given the all-clear. While the search for the five missing employees continues, administrative employees that were once asked to leave Chempark because of a temporarily unsecured power supply can now return. The conditions at Chepark have now been designated safe, and a power supply has now been secured.

In a recent news release from Chempark, Manager Lars Friedrick, commented, “My thoughts are with the injured and loved ones. The search for the missing is still going on at full speed. Unfortunately, the hope of finding them alive is dwindling.”

The Control Automation Editorial Team will be following all breaking news on this story as more information on the explosion becomes available.