Daimler and Infosys Partner on IT Infrastructure for Automotive Systems

Daimler and Infosys Partner on IT Infrastructure for Automotive Systems

A partnership between automotive leader, Daimler, and IT leader, Infosys, aims to innovate existing IT infrastructure for automotive manufacturers and move it to a more secure cloud-based solution.

Infosys is a global leader in its own right, providing key digital services and technology with an AI core to clients in 46 countries.

Partnership Between Daimler and Infosys

Daimler’s goal in this partnership with Infosys is to transform its existing IT infrastructure into one that is agile, scalable, smart, and cloud-driven. According to Infosys, the two companies aim to “develop a persona-driven, cognitive, anytime, anywhere AI-powered workplace and service-desk.”

German automotive leader Daimler and Indian-based Infosys are working together to build the future automotive manufacturing sector’s IT infrastructure. Image courtesy of Infosys.

Daimler will move from the existing Daimler AG IT system to Infosys. As a long-established automotive manufacturer, this move will undoubtedly spur other companies to follow in modernizing their IT infrastructure.

One of this partnership’s supporting goals is achieving a more carbon-neutral solution for Daimler by consolidating the regional data centers, which is in line with their environmental commitment.

Another benefit of this partnership will be seamless technology upgrades supporting productivity, security, and safety. One of the key reasons Daimler chose Infosys was the ability to accelerate their adoption of a more modern, effective IT platform.

This also strengthens Infosys’ familiarity with the automotive market, allowing them to provide their services and technology to other automotive and transportation manufacturers that recognize the need to update their IT technology and take advantage of the latest developments.

Companies such as Mercedes are already looking at new digital ecosystems for automotive production.

Software is becoming more and more modular: A robust digital IT system is necessary to keep systems and software well-integrated and defragmented.

One of the Daimler–Infosys partnership’s outcomes is just that: an IT system that can simultaneously support modular software, security, scaling, agility, and consolidation of existing data centers. 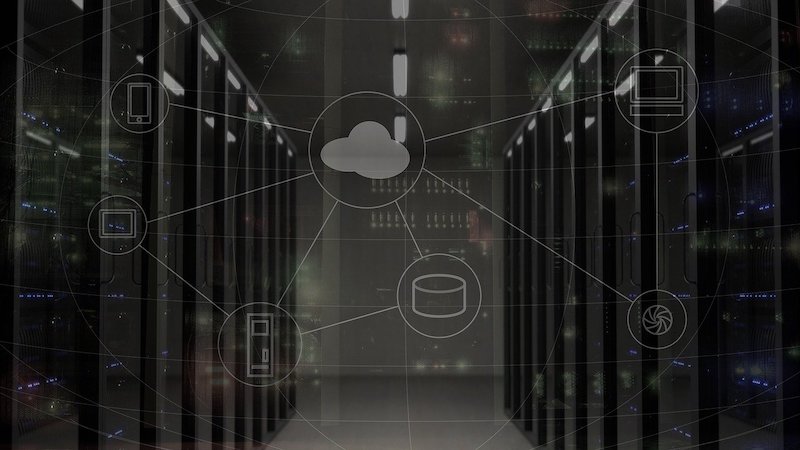 With headquarters in Bangalore, India, Infosys has an abundance of tools, assets, and blueprints to help companies like Daimler move their IT infrastructure into the future. Image courtesy Pixabay.

Infosys has the tools to empower Daimler to quickly launch solutions and modules while remaining in compliance with regulatory and security standards.

Contributions and Benefits of Infosys Cobalt

Infosys is bringing Infosys Cobalt to the table, comprised of platforms, services, and solutions that support and accelerate companies as they move into more comprehensive cloud-based IT.

Infosys Cobalt was officially announced in August of 2020, and among its many features is the ability to act as a “force multiplier for cloud-powered enterprise transformation.” It also comes with 14,000 different assets and 200 existing industry cloud solution blueprints. In short, Cobalt enables a more seamless transition to cloud-based IT and enables companies to remain more responsive to ever-changing market needs.

As one of the world’s leading automotive manufacturers, Daimler will set an example as it moves into the next generation of cloud-based IT. Infosys will expand Cobalt into the automotive/transportation market.

This partnership seems promising for both companies and will undoubtedly set the example for future IT implementations for large corporations with global offices like Daimler.