The Future of Manufacturing

The Future of Manufacturing

Tracking raw materials is generally location-based, but the costs can change as environmental and political actions affect supply chains and pricing more and more.

Tracking costs and the ability to get materials from point A to B may show what processes and materials have become more desirable or disrupted. 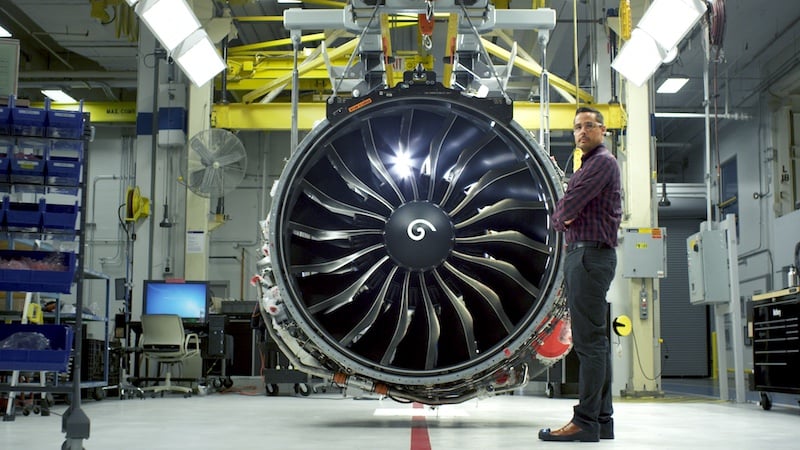 Manufacturing in aerospace being shown in a GE facility. Image courtesy of GE Aviation.

While tracking raw materials may help predict business and manufacturing moves, most companies aren’t big enough to sway international politics or the environment. However, labor, education, technology, and infrastructure can be changed at a local level to play a role in where manufacturing will happen in the future.

As shipping has expanded to make everyone part of a global society, why doesn’t manufacturing move to where labor is cheapest? Around the turn of the millennia, off-shoring was a big trend. However, as foreign labor and living costs grew closer to the U.S., the benefit of this model shrank.

Around the turn of the millennia, time to market and customers wanting products faster became important. Designing in the U.S. while manufacturing in other countries seems to delayed innovations and iteration at a time when product life cycles were becoming shorter. Additionally, a decentralized product cycle led to imitations hitting the market faster and undercutting the benefit of being the first to market.

“At a time when speed to market is everything, separating design and development from manufacturing didn’t make sense,” wrote Jeffrey Immelt in a 2012 article.

At this time, he was the CEO of GE. He continued to note that the “Complex trade-offs have always been involved in location decisions, but as these trade-offs shifted, around 2008, we came to the conclusion that outsourcing was quickly becoming mostly outdated as a business model for GE Appliances.”

By on-shoring with technology and skilled people, some jobs started coming back to the U.S. GE alone added 7,000 jobs in 2010 and 2011. However, this means the U.S.’s looming skills gap, not labor cost, might be the most significant factor in keeping and increasing jobs.

To solve the skills gap, many educators are going back to an older education model. Companies, organizations, and educators are disrupting the idea of traditional two and four-year degree programs. With the ability to educate workers on in-demand skills faster or more effectively, many organizations are looking into trade schools, apprenticeships, certification programs, and more to upskill, reskill, and educate workers to fill jobs.

Manufacturing has seen great benefits to lean manufacturing, and now educators partner with technology providers, and employers do the same with skills.

Tailoring education around local employers and the technology providers they use streamlines job training.

It is possible to identify needed skills today and in the future for a lean and flexible education plan by working with employers, educators, and technology providers. Today’s missing skills may center around STEM for tasks such as welding, machining, and more. Some companies are solving this by using automation, robotics, and IIoT devices. 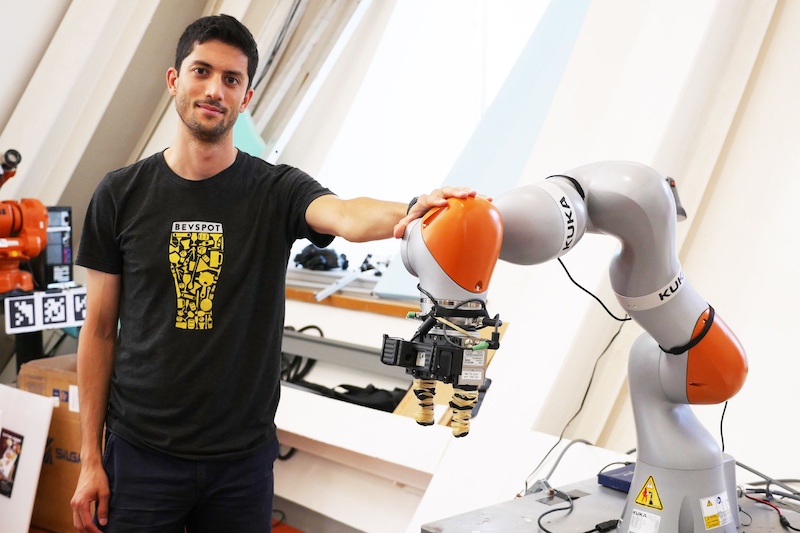 An MIT student working with a KUKA robot. Image courtesy of Massachusetts Institute of Technology.

However, this is creating a higher-level skills gap that will be needed in the future. Some schools are stepping up with new programs, but the technology providers are also creating innovative ways to solve the skills gap.

Years ago, Universal Robots (UR) launched UR Academy that walks users through installing, setup, and program a UR robot to accomplish many tasks.

While this is only for UR, recently, Ready Robotics launched Ready.Academy for online robotics training for multiple companies. In addition, Ready Robotics and other companies such as ABB have implemented visual programming languages that make programming robotics easier and require no previous experience.

This block-based programming has even shown up in programs for drafting, such as TinkerCAD from Autodesk.

As technology providers make it easier for anyone to use advanced automation tools, new or on-shoring jobs will probably find a home where the skills demand can be met. This shift in technology will sustain or grow manufacturing in areas that adopt lean education and user-friendly technology to deliver a skilled workforce.

Finally, with manufacturing and workforce development increasingly dependent on technology, it will be up to companies and governments to ensure the infrastructure is good enough to carry the power needed for advanced equipment. Even in lower power applications that include connected devices and IIoT applications, the internet infrastructure will need to carry massive amounts of data where it is required. 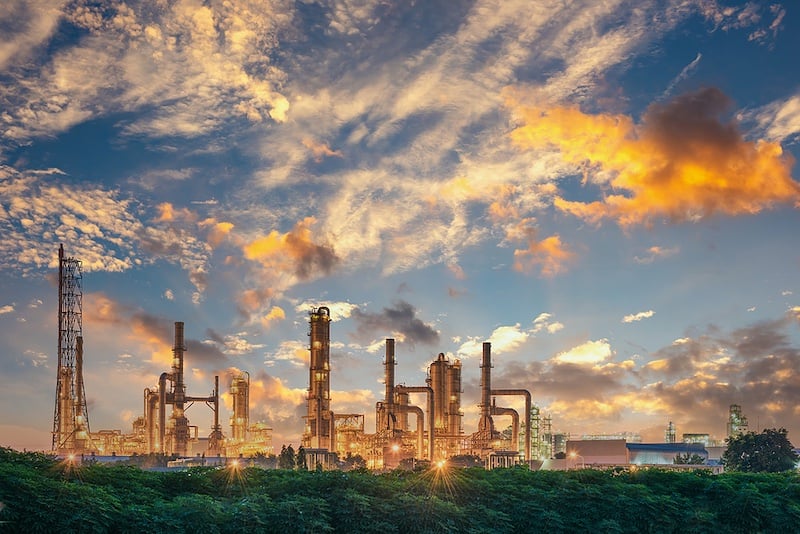 An oil and gas refinery plant that manufactures processes for the oil industry.

One of the drivers of connected technologies is moving a mass of data in real-time. As cloud services grow, internet resources will become an increasingly important role in manufacturing and other industries. Even in more developed countries, the faster and more robust the internet is, the faster technology will grow without bogging down an industry's ability to work.

Like many things, the future of manufacturing will probably come down to the economy. A report by McKinsey and Company, says over 80% of workers’ tasks can be automated. But there is more to consider than just replacing people with robots. While this is highly debatable and more complex than this article will cover if people are more cost-effective than equipment, there will be more people doing the work and vice versa.

The benefits offered by automation will be a blend of availability and cost of machine monitoring, automation, and workforce, which will be continuously in flux with world economies and populations.

For example, suppose a company in India is losing market share to Japan. In that case, the Indian company will have to compare the cost of automation and labor to find a balance to compete. If a company is 80% labor and 20% automation but finds that increasing automation to 40% will give it a competitive edge, then that is the amount of technology growth we will see in that country’s or company’s automation growth and vice versa with workforce development.

The future of manufacturing is dependent on labor, education, technology, and infrastructure. It will be essential to see how industry and world leaders will support and invest in these critical factors to judge where manufacturing will grow in the future.