Continuing to expand its market reach, Doosan is teaming with Air-Oil Systems to distribute its popular M, H, and A-SERIES collaborative robots to customers in the Mid-Atlantic.

Earlier in September, Doosan Robotics partnered with Industrial Automation Supply to expand its reach in New England. Now Doosan is looking to do the same across the Mid-Atlantic via their partnership with Air-Oil System Integrators. Air-Oil Systems will distribute and service Doosan’s M, H, and A-SERIES models to customers in Delaware, Maryland, New Jersey, and Pennsylvania. 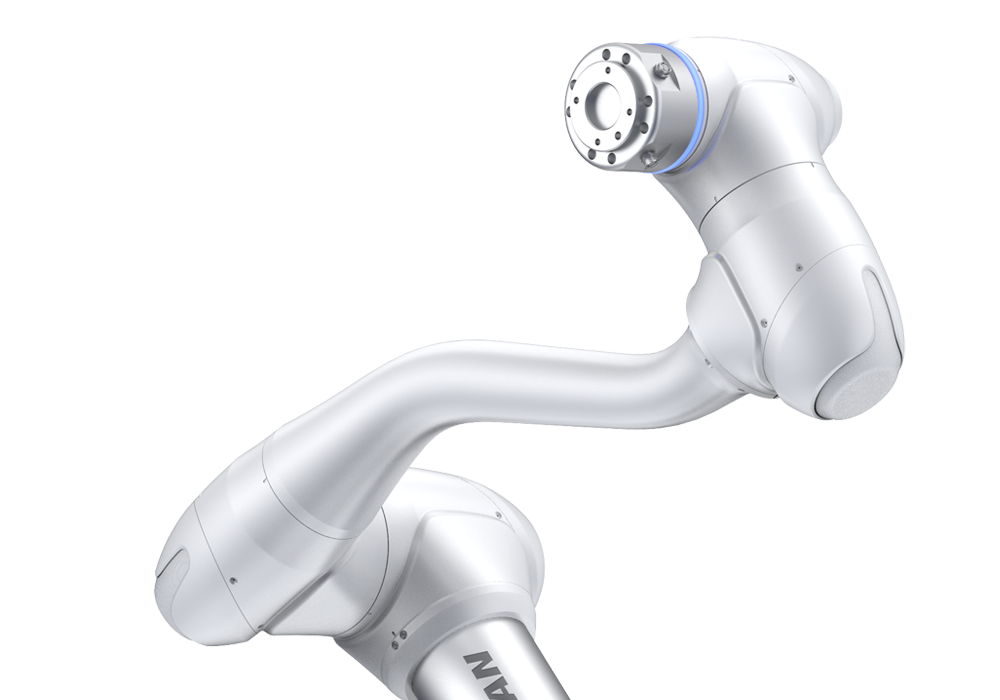 Doosan’s M1013, from its M-SERIES, for use in applications including machine tending, welding, and assembly. Image used courtesy of Doosan

Doosan Robotics collaborative robots have seen popularity worldwide and continue to prove themselves as top cobot solutions. Of these offerings, the M-SERIES offers four models and is considered the most versatile of the bunch, bringing forth dexterity comparable to a human. The H-SERIES has two models, known for its high payload and reach range. The speedy A-SERIES has four models and is the most affordable of Doosan’s offerings. 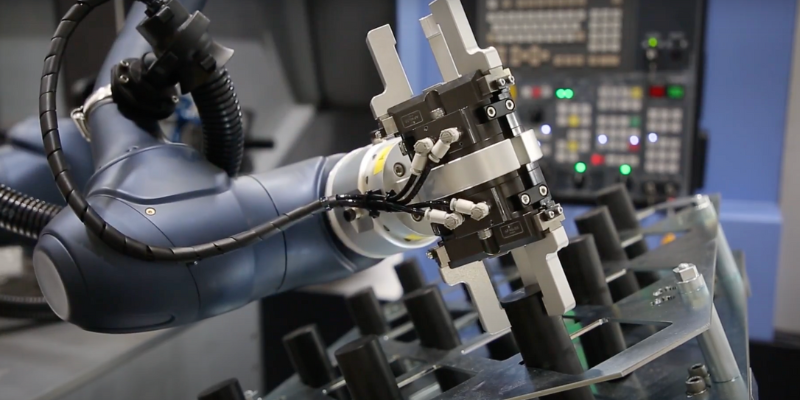 The market demand for cobots is expected to grow by nearly 27% between 2021 and 2028. Image used courtesy of Doosan

As the demand for automation grows, so does the market for collaborative robots. According to Fortune Business Insights, the global market for collaborative robots was nearly USD 1.4 billion in 2021 and is predicted to grow to a near USD 16.4 billion by 2028. This predicted percentage of growth can be attributed to the growing use of robotics and automation in industry, as well proven ROI and increasing affordability and simplicity of cobots themselves.

When compared to industrial robots, cobots are cheaper, safer, and easier to integrate, operate, and maintain. While cobots may not be fit for heavy-duty tasks like industrial robots are, they are increasingly popular for tasks in assembly, pick & place, machine tending, logistics, welding, and others, with top growth predicted in the automotive industry, followed by electronics and food & beverage.

Doosan is not the only OEM capitalizing on this projected growth—other leaders in the cobot space are expanding their offerings and their reach, making Doosan’s distributor partnerships essential to establishing itself as a leading cobot manufacturer in the North American market.

As automation is projected to grow in the US, so will the need for cobots. Doosan continues to be the largest manufacturer of cobots and is one of the top five manufacturers of robotics globally. By partnering with Industrial Automation Supply and now Air-Oil Systems, Doosan aims to grow alongside the market.