3 days ago by Gunner Scott

KEMET announces the release of their GTX Metal Case Three Phase Filters which utilize a nanocrystalline metal core to bring forth volumetric efficiency while reducing unwanted electromagnetic and radio-frequency interference.

As a global leading electrical component supplier, KEMET announces the release of their GTX series of metal box three phase filters. As the need for electromagnetic interference-radio frequency interference (EMI-RFI) filters in medical and general purpose power suppliers grows, the GTX three phase filter covers the EMC (electromagnetic compliance) requirements along with providing a variety of other essential characteristics. 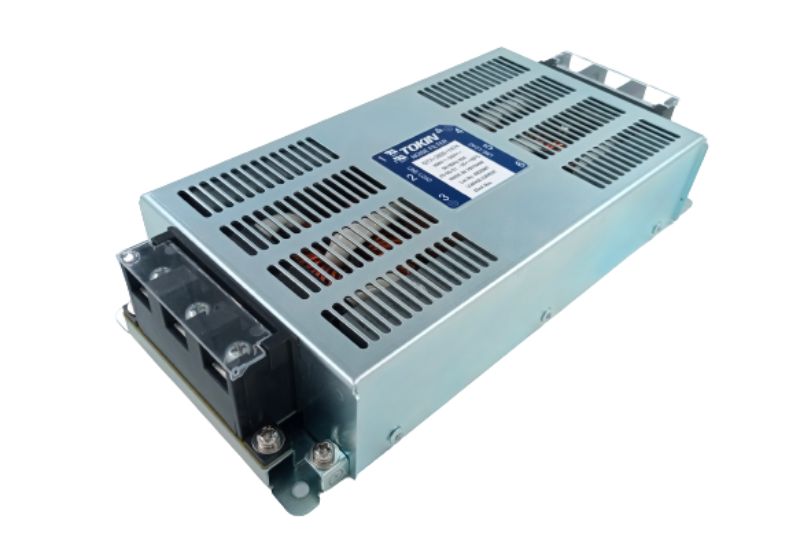 As a subsidiary of YAGEO, KEMET has developed and provided electrical components for over 100 years for the computing, telecommunications, medical, aerospace defense, and automotive markets. With a robust R&D department, KEMET has allocated resources towards new patents and devices, resulting in 20 patents in 2015 and, most recently, the GTX Three Phase Filters. 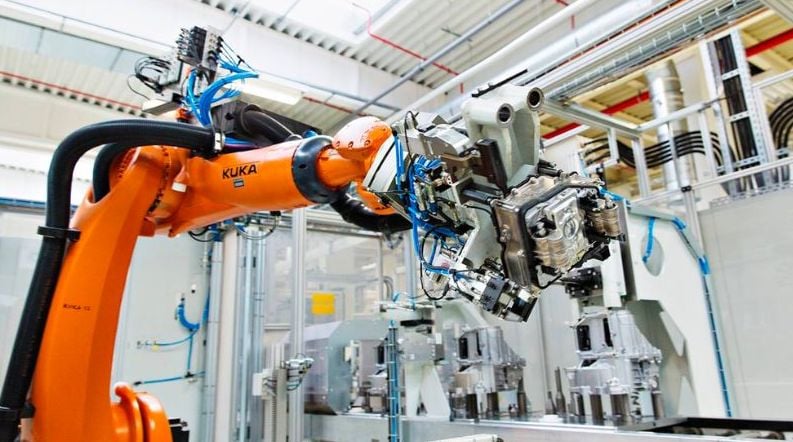 A three-phase filter is a device used to reduce unwanted electromagnetic interference noise that can and will disrupt the conducted area of electromagnetic susceptible applications such as machine tools, motor drives, and frequency converters. Most industries have a regulated amount of allowable interference they can emit and must incorporate filters on their devices for the operation of nearby equipment and the resulting safety concerns of operational issues.

Equipped with a nanocrystalline (NC) core, the GTX filter has excellent damping and attenuation characteristics while keeping a compact profile. A NC core has two main components, a fine material (nanocrystals) that fills the gaps of amorphous solids (glass, rubbers, and plastics), altering the material characteristics of the solid in beneficial ways for EMI. Cores of varying sizes are shown in the image below. 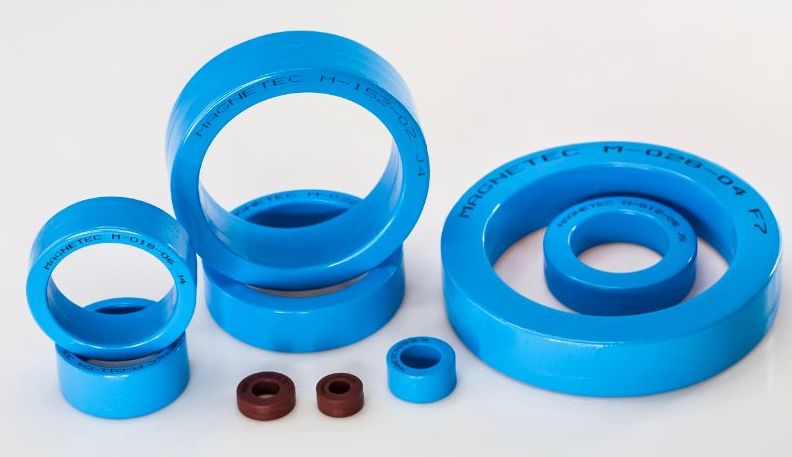 Various sizes of nanocrystalline EMI cores, as seen in this image, are used in three-phase filter devices like the GTX filters. Image used courtesy of Ferrite-Group

Various alternatives to the GTX series use ferrite materials, which require a larger footprint, becoming cumbersome to design around, along with the additional negative of weighing more. Thanks to the NC core, the GTX filters are some of the more volumetrically efficient in the industry, making them ideal for critical EMC applications.

The GTX filter series is rated to 500 VAC at 50/60 Hz and will remain operational in a temperature range from -25°C to 55°C. With six different Y capacitors to choose from, engineers can find the correct filter for different circuit board topologies. The cores are rated in currents of 30 A to 60 A and meet the following safety certifications and compliances: