Mitsubishi Electric and Realtime Robotics have been developing solutions for faster, safer motion planning for industrial robots and cobots.

While machine vision is a key component of modern industrial robotics, a machine must be able to translate that environmental sensor data into actions. This is where motion planning comes in.

Motion planning is a term that describes the process of assessing sensor data collected from a device's environment and planning routes of motion that take into account obstacles (including other moving devices) and the device's own degrees of freedom. A successful motion planning system will allow multiple machines to operate in tandem while sharing space, each taking optimized routes to accomplish their unique goals without colliding with other objects. 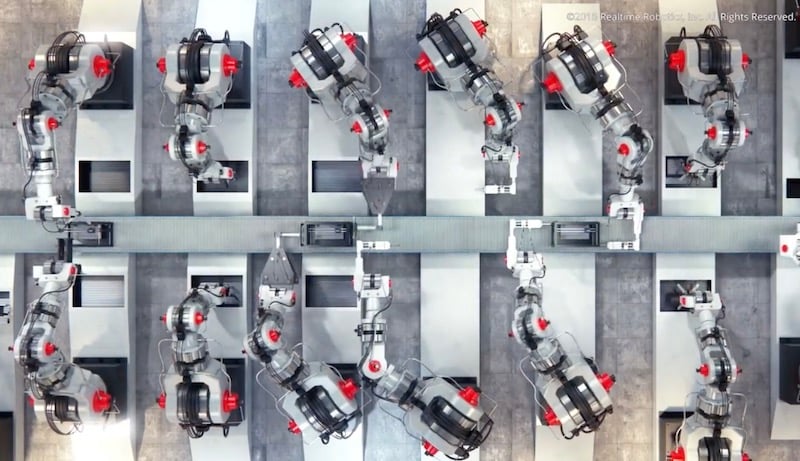 According to the announcement of the new partnership on Realtime Robotics' website, the company is aiming to provide an alternative to the complex and sometimes finicky programming of industrial robots and cobots that must work seamlessly together on a production floor. Rather than relying on manual instructions for thousands of complex situations, Realtime Robotics' technology allows each machine to plan routes to prevent collisions in real-time. This allows the robots to function in less rigid environments, allowing new levels of flexibility for production facilities.

While it may sound as though such complex computations could slow up a production line, the company claims that the technology can consider millions of motion paths based on a dynamic environment within mere milliseconds.

Academic Origins: Where did Realtime Robotics come from?

Realtime Robotics was co-founded by George Konadaris, a roboticist and AI researcher, while he worked as an assistant professor at Duke University. There, he and a team of researchers developed the technologies that now form the backbone of Realtime Robotics.

In 2016, Kondaris and his team developed methods of speeding up motion planning by a factor of 10,000. 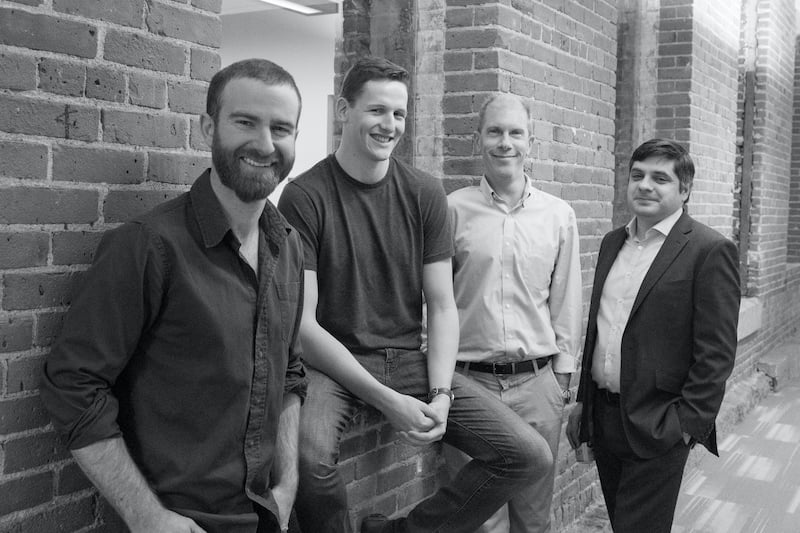 The team originally looked to solve issues in both robotics and autonomous vehicle applications, a goal they maintain now that they've grown into a Boston startup.

You can learn more about the initial computer science and robotics ingenuity that went into this program in this 2016 article on developing probabilistic roadmaps and developing new hardware for faster motion planning: Duke’s Robotics Team Expedites Real-Time Motion Planning by a Factor of 10000. 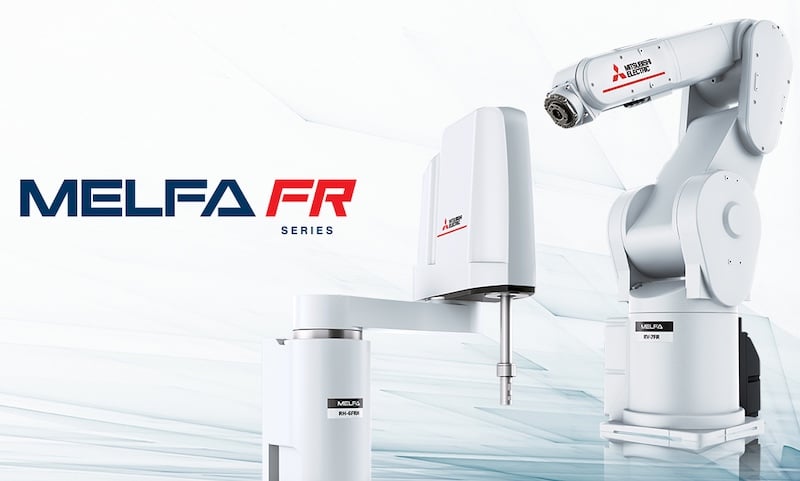 According to Mitsubishi Electric, the company is already using several proprietary technologies to bring smarter industrial robotics into the mainstream, including force sensors, pick-and-place systems that utliize machine vision, and their own Maisart AI technology (where Maisart is derived from "Mitsubishi Electric's AI creates State-of-the-ART in technology").

With the addition of the Realtime Robotics motion-planning technology, Mitsubishi Electric hopes to implement even faster, more efficient, and safer robotics systems for unstructured environments that include multiple machines (which can work in tandem) and humans (which are inherently unpredictable).

Whether this emphasis on real-time motion planning will help usher in the next era of industrial robotics—as both companies hope to be the case—is yet to be seen as the pairing will not be available commercially until 2020.

For those of you who happen to be attending iREX 2019 (the International Robots Exposition), you can catch the Realtime Robotics/Mitsubishi Electric combo at booth S1-03.

Do you have experience with motion planning? Share your thoughts on this partnership in the comments below.