This new product, called the 3FG15, comes in three different specifications and is designed to be used in a variety of applications.

The 3FG15 is intended to perform especially well alongside CNC machines and for gripping circular objects.

Released recently, the 3FG15 is OnRobot's latest addition to their suite of electric grippers.

According to CEO of OnRobot, Enrico Krog Iversen, this new gripper "was developed as a response to existing pneumatic three-finger grippers that are bulkier and less flexible,” and the company believes that their new offering will define the gripper market as their previous RG2 and RG6 series grippers did.

The 3FG15 is designed to attach to any compatible industrial robotic arm, specifically those collaborative with OnRobot's "One System Solution," a platform that seeks to unify controls and interfacing between robotic arms and their own automated grippers.

OnRobot's new arm comes with a variety of features, including precision gripping with automatic centering between the three fingers.

The gripper is also capable of holding objects between 20 and 150 mm, with a 15kg maximum payload and a grip force ranging from 10 to 240 Newtons. 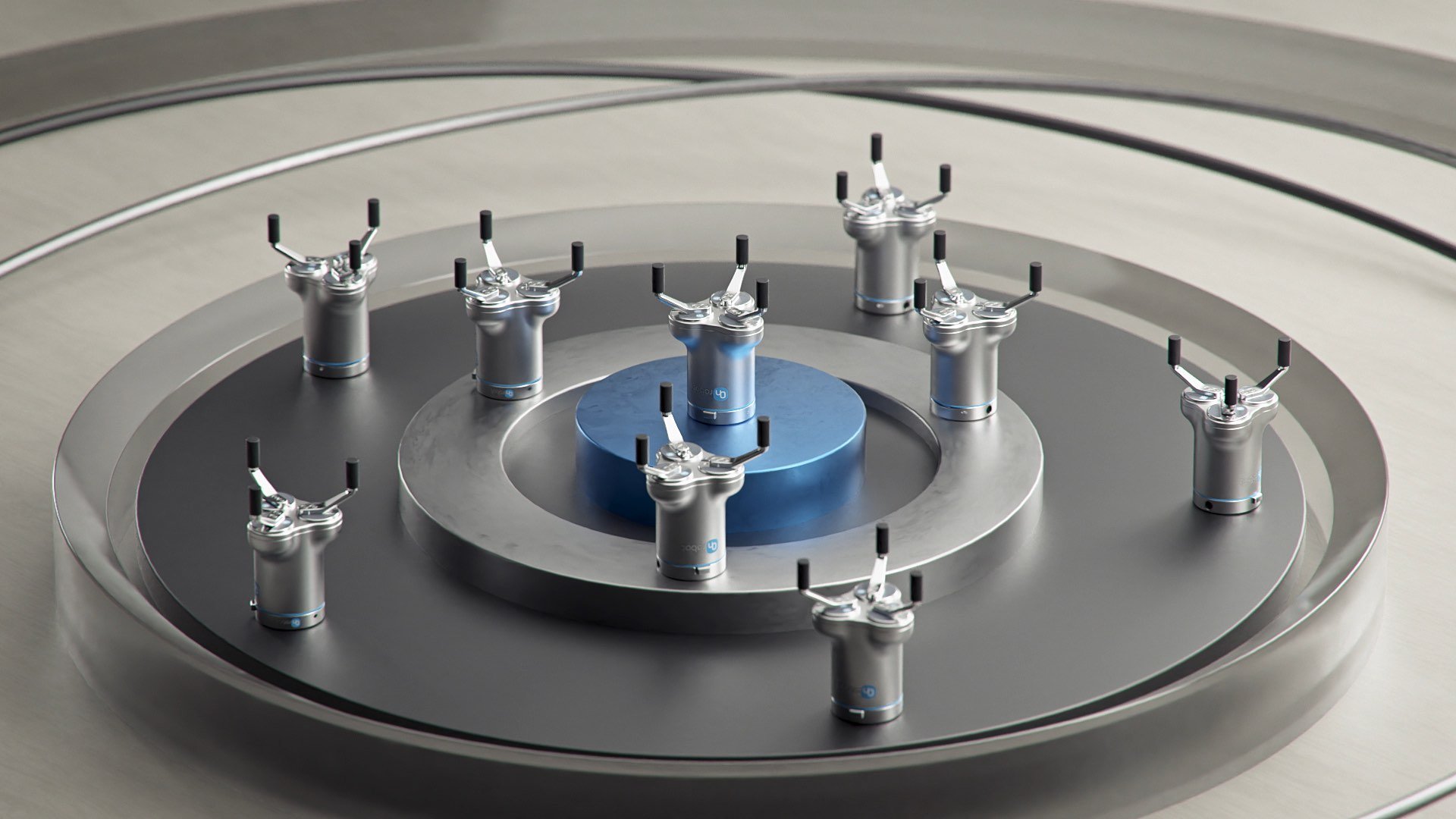 These specifications allow the gripper to complement CNC machinery well, as the wide range of machines in this category requires solutions that are equally varied.

The combination of the gripper's excellent strength and adaptable three-finger design allows it to compete in this space against more common two-finger "claw" type grippers that have long been established in industrial settings.

This means that from a control standpoint, electric grippers are often the "better" choice, and we've seen the industry increasingly move towards electric solutions over pneumatics, which previously dominated the industry. 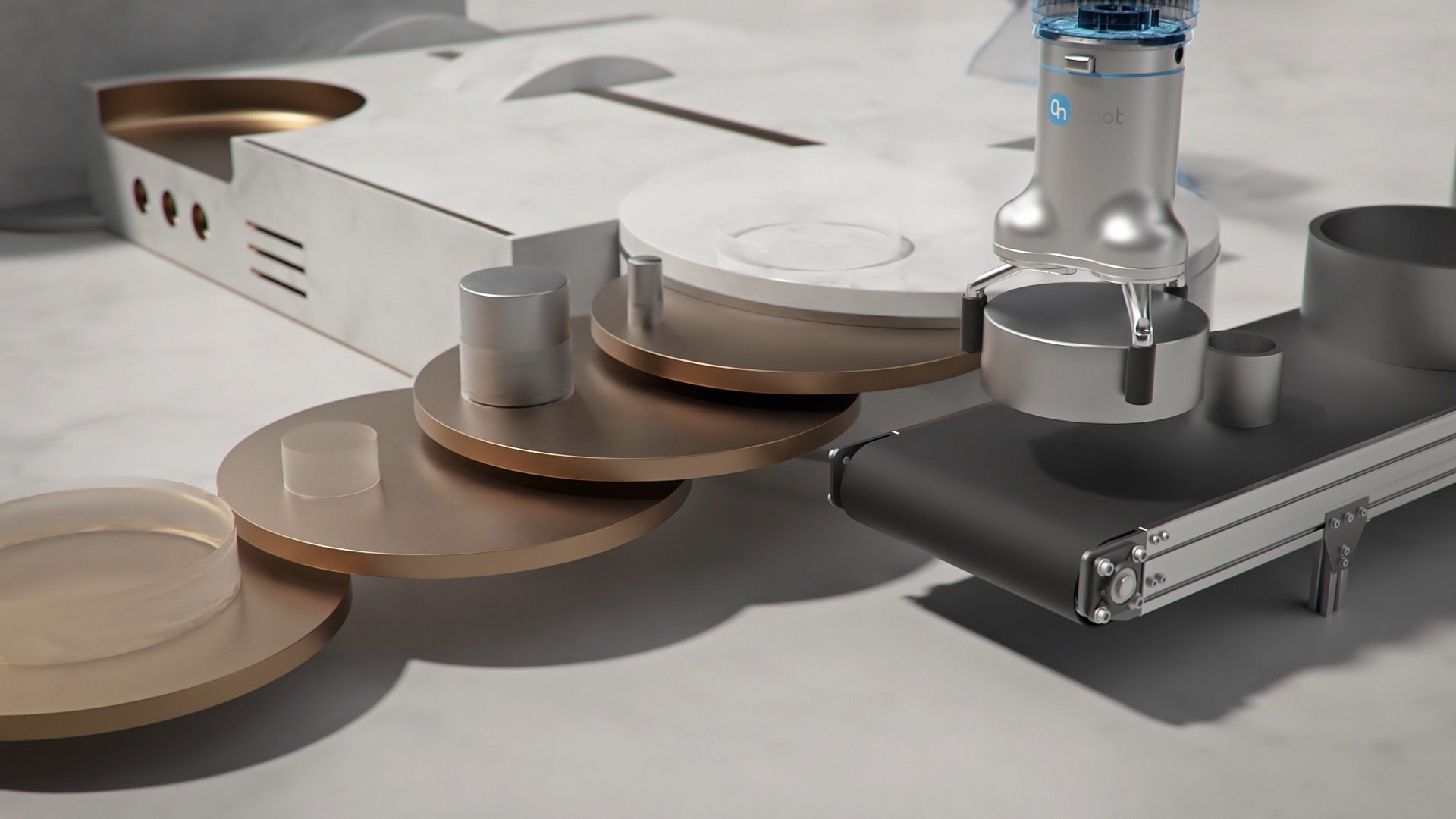 Furthermore, electric grippers are often easier to deploy, due to the fact that they are powered by electricity as opposed to compressed air.

The compressed air comes with a lot of baggage and additional machinery, and swapping to an electric solution allows more streamlined solutions.

Do you use electric grippers? Are there other OnRobot products that you use frequently?