The new software automates the loading and unloading of parts into the chuck of the laser cladder, allowing the system to operate at faster cycle times by working from trays and racks containing several components at once. 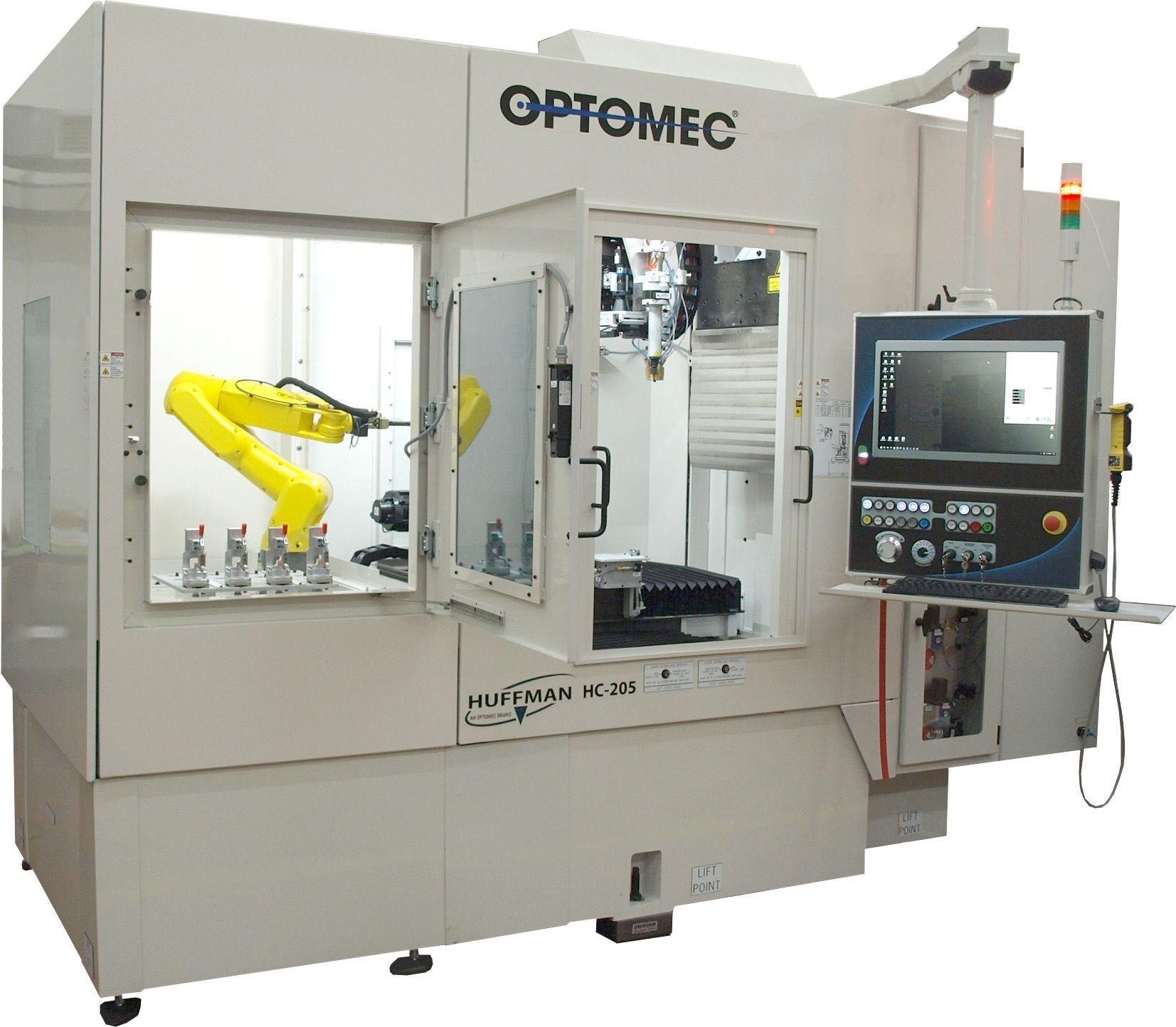 The automation scheme is particularly suited for high volume repair of turbine blades and vanes, but Optomec said it can also be deployed in other industrial scenarios.

The first one relates to the production of fully functional end-use devices utilized in specific areas such as printed electronics and metals. The second one, however, is what differentiates Optomec from many industrial 3D printing firms.

In fact, the company’s technology enables customers not only to print full 3D parts but also to add materials onto 3D parts that were previously produced using conventional manufacturing methods.

The company has been in additive manufacturing for over 20 years and has so far produced components for several industries such as electronics, energy, and aerospace. Optomec has in the past two decades collaborated with a number of manufacturing innovators, including General Electric, United Technologies, and multiple Fraunhofer Institutes.

The new solution by Optomec combines the efficiency of the company’s Huffman line of production laser cladders with a Fanuc LRMate 200, a compact, six-axis industrial robot that has the approximate size and reach of a human arm.

According to the Albuquerque-based company, its laser cladders have remanufactured more than 10,000,000 turbine components over the last 15 years, and the new solution now promises to increase that number exponentially. 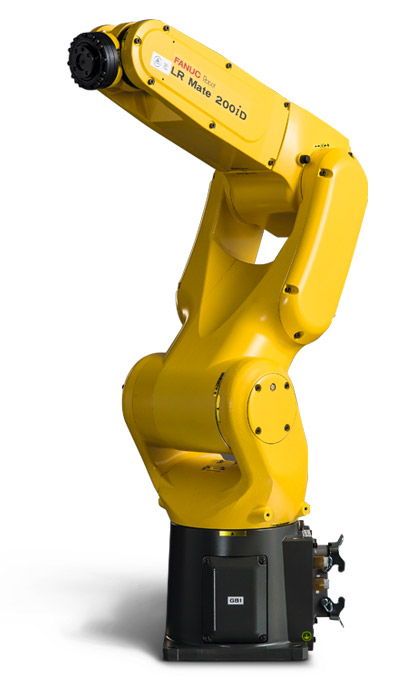 The new solution, combining these two technologies can, therefore, be also utilized beyond the repair of turbine blades, to include the repairing of sealing surfaces of diesel engine components, or the addition of hard facing materials to industrial valve parts.

The new solution will now allow the company to take this process one step further. “Adding robotic part handling inside the machine really completes the automation for the process, freeing up the operator to add more value elsewhere in the workflow,” Lorich concluded.

To check out Optomec’s new integrated robotic automation offer, you can go to their website.

What do you think about it? And are you going to use it in your business?