Who are RMUS and Sarcos Robotics?

RMUS, or Rocky Mountain Unmanned Systems is a company based out of Salt Lake City, Utah. RMUS deals with UAS and offers many different products in the commercial drone industry. Sarcos Robotics has been working for over 25 years on robotics that help rather than replace humans in the workforce.

The robot is used for inspection in tight spaces. It was developed with the intention of inspecting places that are either hard for a human to get to, or where it may be dangerous for the inspector to be. The system allows for the technician driving the robot to remain out of harm’s way if necessary.

The new technology has many potential benefits and has even been tested as a disinfection unit during the COVID-19 pandemic.

What is the ‘Snake’ Robot?

The snake robot is a robotic aid meant to help inspect hard to reach places, such as air ducts, or to travel to places hazardous for human workers. They can be powerful tools for several different industries where inspection of certain areas might be dangerous. 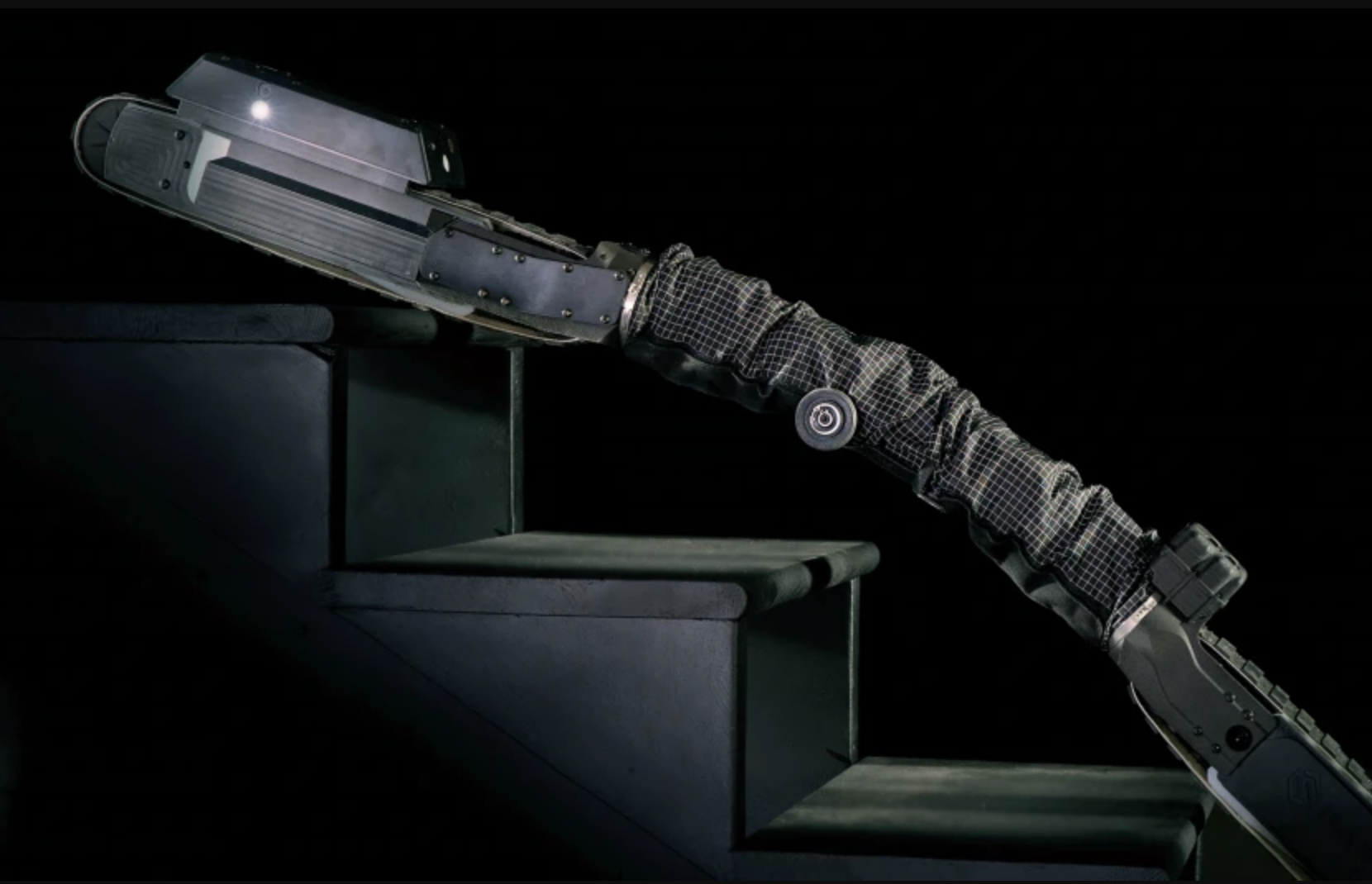 Human controlled robotic systems are not a new idea, however, and the Snake Robot is just an adaptation of the concept behind most medical robots. It functions as an extension of the operator’s physical capabilities, allowing the operator access to workplaces physically improbable for the operator themselves or to do a job more precisely than anything possible with a human touch.

Snake Robots are currently being used to find leaks in ducting and other HVAC systems. Ducting is often in difficult to reach places, running through the floor, walls, or ceilings of large office buildings. The snake robot helps to locate potential leaks by reducing costly tear-outs on the interior of the building by finding leaks in the system from the inside out.

Gas leaks in piping can also be found with the snake, as it has several different camera modes, an optional mode containing infrared technology to see its surroundings by heat mapping. If the gas inside is a different temperature than the surrounds it will change the heat map in the cameras view making the damaged area easy to find.

SARCOS has a standing goal of working toward a world where robotics are used to help people in the workplace instead of replacing them. Their partnership with RMUS has lead to an innovative new product that offers many different functions in the HVAC inspection, and hazardous inspection industries. 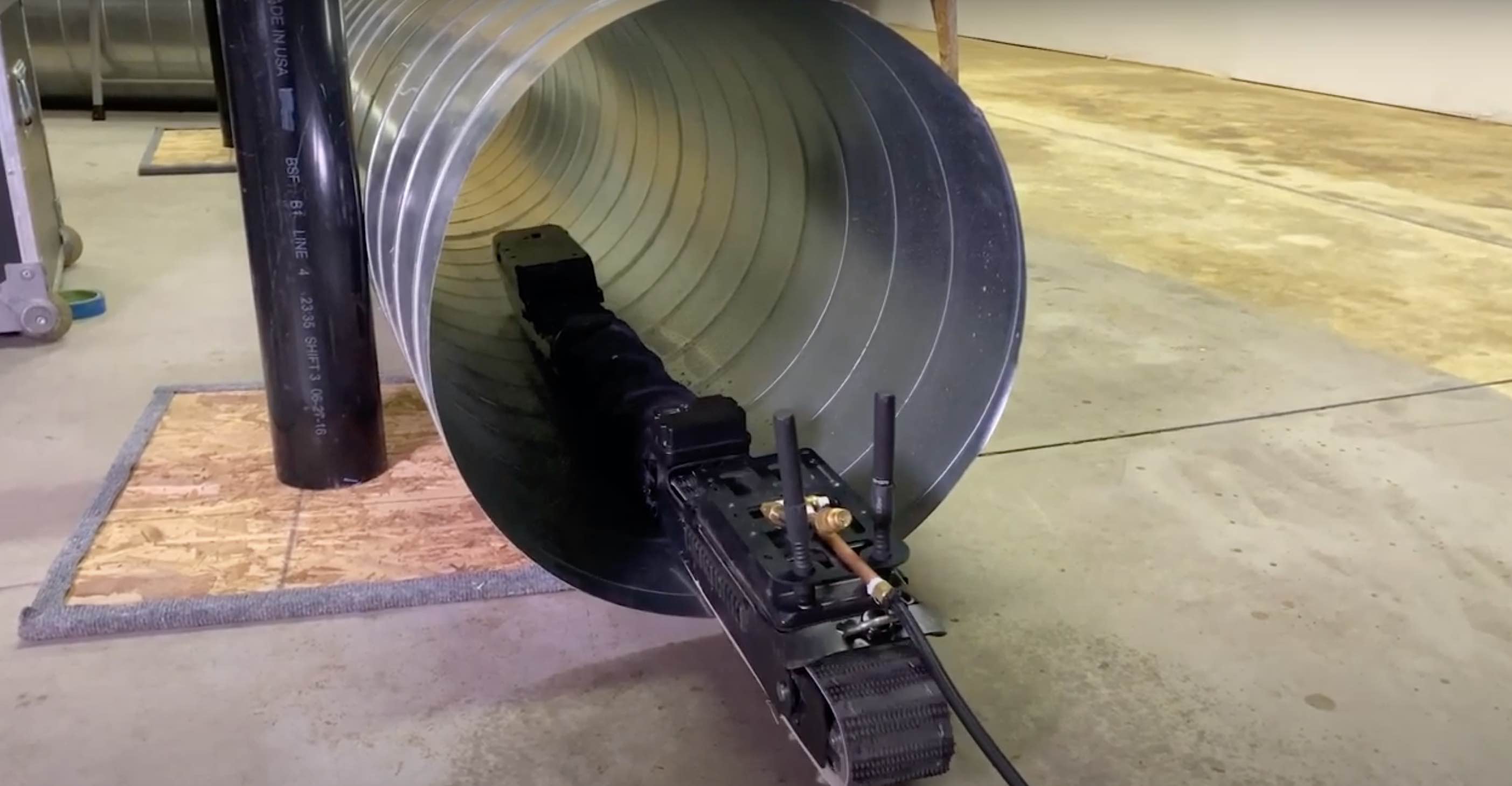 The robot is a versatile new piece of equipment that has shown promise in the disinfectant realm. Robots continue to help the industry move forward and make our lives easier by helping with jobs we either don’t want or can’t do ourselves.