One of the most significant contributions of robotics and automation has been in the field of construction and infrastructure development.

During the last decade, the robotics industry has seen a spike in robots being deployed to perform very unconventional or expected tasks. This involves robots being used for security patrols, self-driving cars, and even housekeeping.

From hand-held intelligent power tools to the recent applications of robot manipulators, as well as automating existing excavators, construction has become a huge market for robotics. This article shares the most common applications of robots in the construction industry and the biggest companies leading this effort, the money they have been raising, and the challenges they face.

Robotics in the Construction Industry

The construction industry is very difficult to automate using robots because of the unstructured and critical nature of the job, and a large amount of power is needed for tasks that small robots are not expected to have. Fortunately, several robotic solutions have been created for construction sites while also selling the idea of optimized workflow in this highly wasteful industry.

The robotic solutions in the industry include passive robots performing supervision and monitoring tasks, and continuous analysis. Solutions also include active robots doing actual construction work from bricklaying and rebar tying to drilling, drywalling, and rebar placement. More recently, big machines like excavators are in the process of being automated, inspired by the self-driving car technological advancements. Conventional robot arms are being deployed for small-scale low payload construction applications like 3D printing and moving objects around.

Barcelona-based Scaled Robotics operates a fleet of mobile robots with an onboard sensor suite and powered by AI for automatic construction progress monitoring as well as construction verification. Using laser scanners, they spot mistakes in the manual labor effort and help avoid losses at later stages of the construction, and the progress monitoring analysis derives the timeline and labor efficiency for the task. They recently raised €2M in a Seed round of venture funding in February 2020. 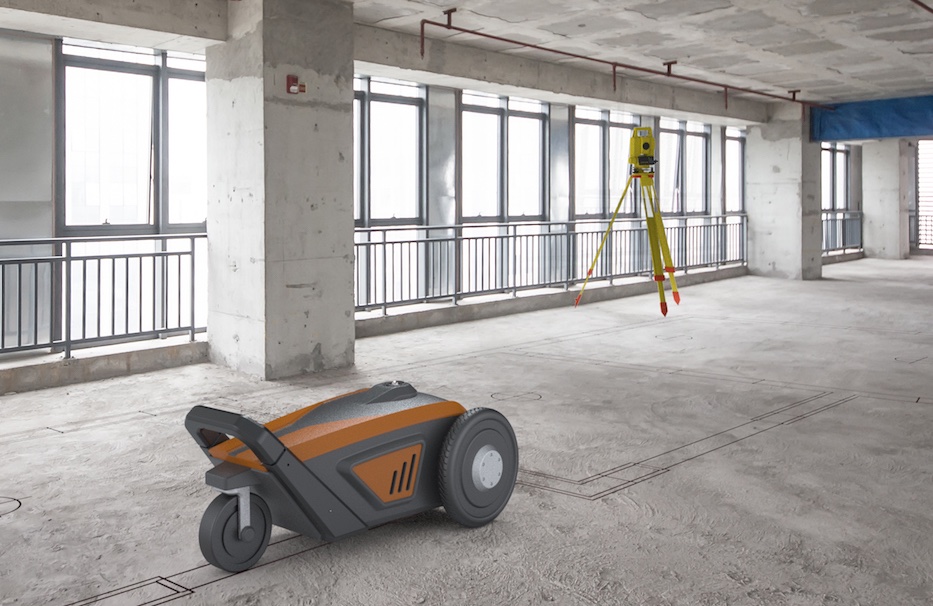 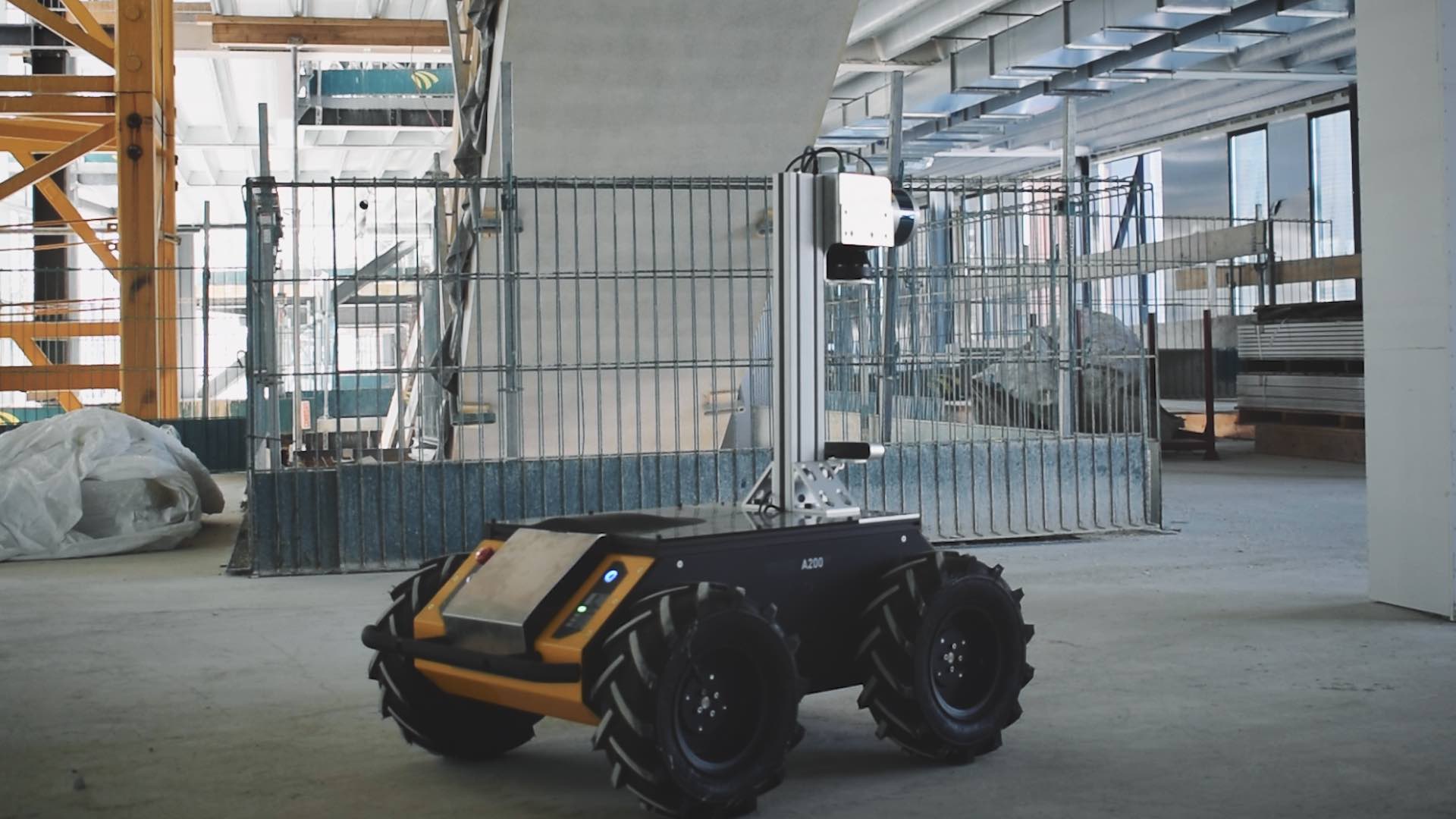 Dusty Robotics is a similar company that builds small robots for construction site management using planned CAD models and layouts. The company has raised a total of $7.2M in two Seed rounds of venture funding. Canvas is building undisclosed, tools for construction workers to address dangerous and physically draining tasks. Canvas started out as a project named Pneubotics at Otherlab, a research lab in San Francisco. They have collaborated previously with NASA, DARPA, and other organizations as well.

Built Robotics aims to make conventional heavy construction machinery fully autonomous by retrofitting their AI guidance systems. They are developing solutions for autonomous mode for operations like foundation excavation, trenching, and loading trucks on the excavators along with pushing, spreading, and track walking tasks for the dozer. These solutions are useful for mining, infrastructure, oil & gas, and commercial tasks. The investors find their product very promising and the company has raised $48M so far. 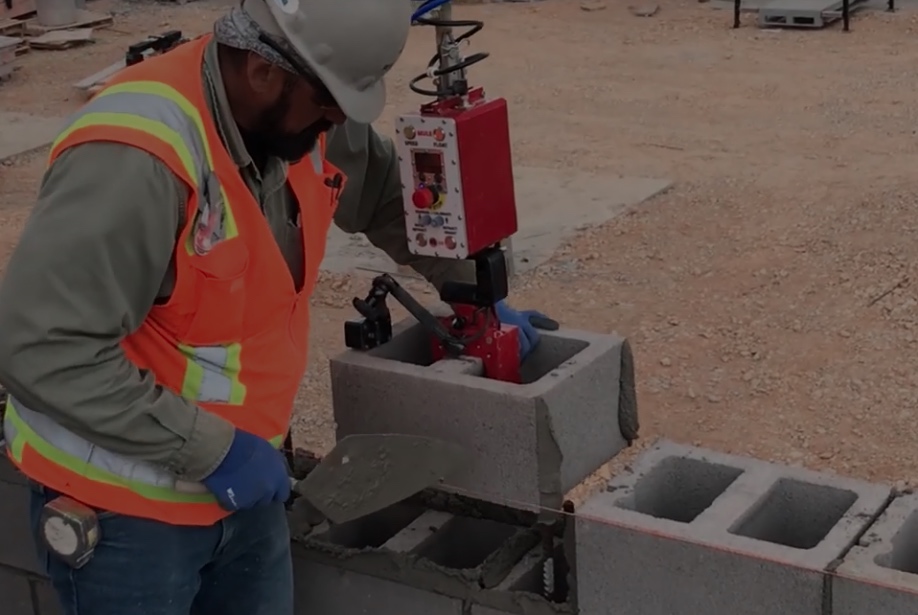 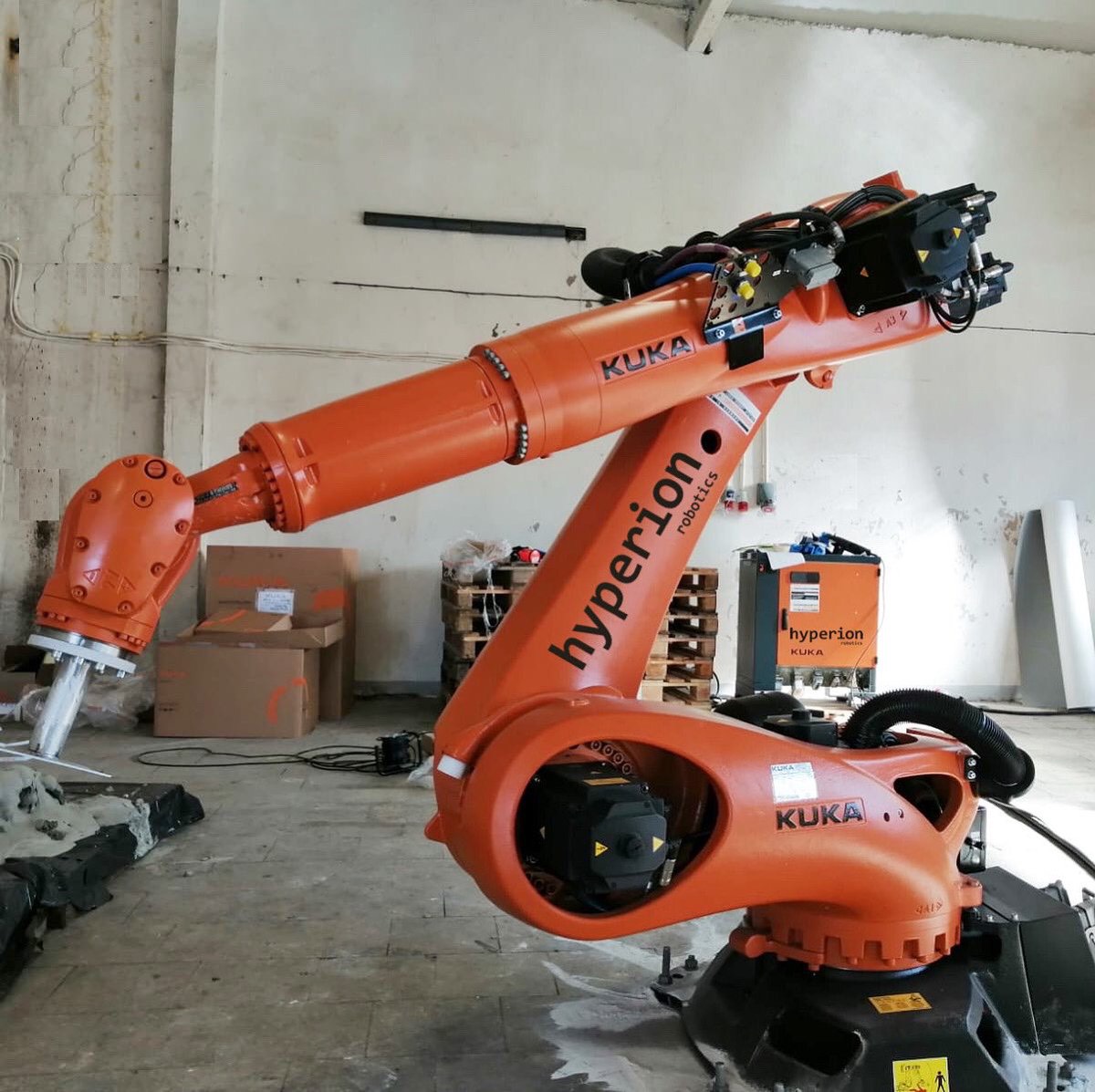 Review of Robotics in the Construction Industry

Since the construction industry is a trillion-dollar market, finding solutions that can be disruptive and bear profits in the long-term is a lucrative endeavor. Robotics has been the most disruptive technology of the 21st century and investors and companies alike are racing to apply it to all possible problems with the hope that the commercial viability just falls in place.

Robots have definitely made a mark for all monitoring applications in construction sites, but active robot deployment for construction activities is a high-risk task to be automated at scale right now. Most companies are running pilot programs to explore how much will they be able to justify ROI and performance for these solutions. Labor shortages, lack of digitization, and schedule overruns are reasons for the need for robotics.