Schneider Electric is currently an industry leader in software, critical power, and smart grid applications. Aramco was first created as a subsidiary company to manage the concession agreement between the Standard Oil Company of California and Saudi Arabia. Drilling began in 1935 and was commercially viable by 1938.

In 1980, the Saudi government purchased Aramco. Aramco has expanded its technology and assets, allowing the company to grow into the leading energy and chemical enterprise that Aramco is today.

Aramco’s technology and innovation in the chemical and energy sector have continued to grow over the last several decades. 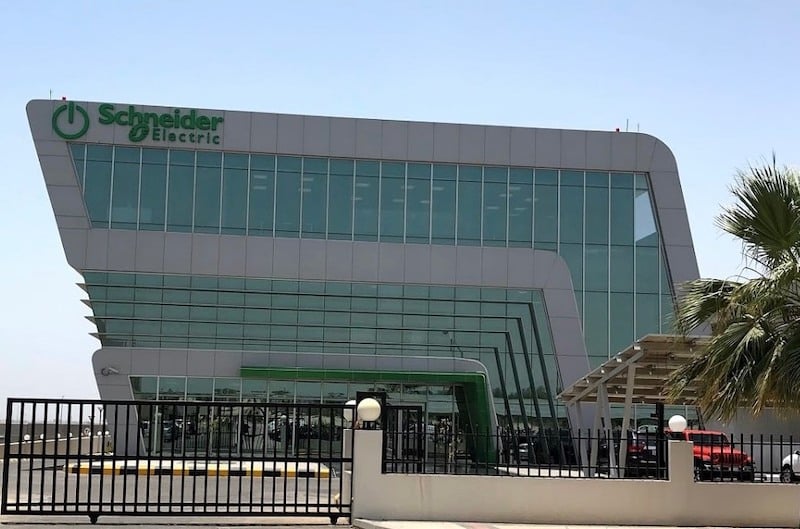 The test center will be an avenue for developing the functionality behind multi-vendor interoperability and advanced cybersecurity.

A collaboration between Aramco and Schneider Electric hopes to bring about a positive change for automation in the middle east. With artificial intelligence and other technology, local capacity and operations will be expanded through the research and newfound information provided during the partnership. 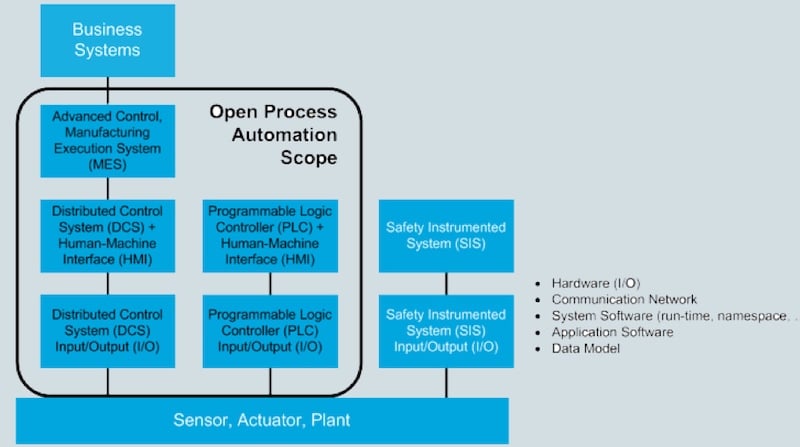 Schneider Electric and Aramco joined together to deliver an O-PAS compatible field-test that aims to create an Aramco plant capable of greater sustainability, digitalization, and operational excellence capabilities. Schnieder has started working closely with OPAF to define the O-PAS standard more accurately.

Once defined, OPAF will help create more reliable, scalable systems capable of easy integration into current industrial processes. These systems will be able to perform updates and extensions without system shutdowns, enhancing productivity.

The partnership between Schneider Electric and Aramco will help to further both companies by combining their global influences, enhancing their ability to produce solutions for the automation industry.