Silicon Valley Robotics announces the winners of its Good Robot Industry Awards, among which SICK is a two-time winner.

The cluster helps start-ups get investment and become industry leaders. SVR covers nearly 50% of global investment in robotics and is associated with 50 robotics research labs. 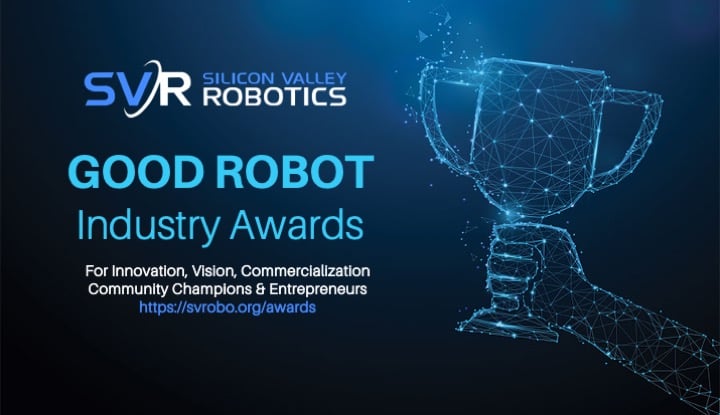 The northern California-based industry cluster has seen over 500 start-ups grow from the seed stage to fully-fledged billion-dollar companies. Recently, SVR awarded SICK with both the Champion and Innovation award through SVR’s inaugural Good Robot Industry Awards.

The Good Robot Industry Awards encompasses the celebration of notable work in robotics, automation, and AI. This includes such work that can make a substantial impact on society and alleviate the challenges facing humanity.

Companies may be awarded by three main categories: Innovation, Vision, and Commercialization. These are key stages for any company wishing to successfully bring its product to the wider market.

The criteria for SVR’s Commercialization award is the achievement of bringing in $1 million in revenue. This shows substantial market traction equating to the success of a new sought after innovation from a start-up.

SICK was awarded for its notable innovation, the nanoScan3. This device is the “world’s smallest” safety laser scanner utilizing SICK’s patented time-of-flight technology.

Sensors operating on a time-of-flight measurement concept measures the time interval between both the transmission of a light pulse and the receipt of a light signal from a given object. The interval is used to calculate the distance between sensor and object. 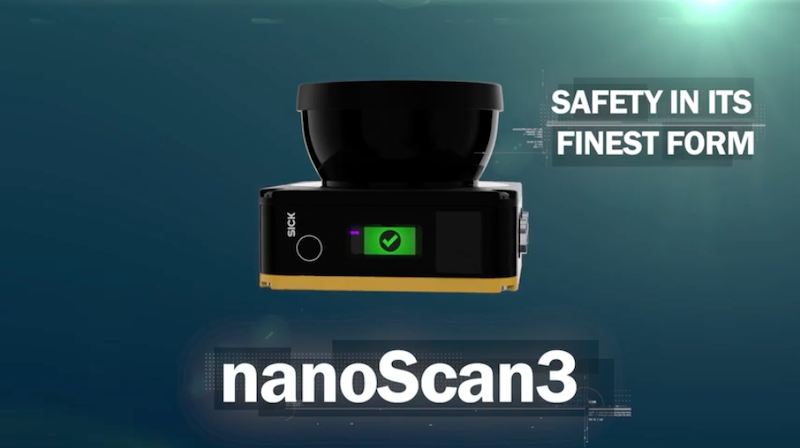 The incorporated light detection and ranging (LiDAR) technology can help enhance operations within the robotics industry by providing robust protection for stationary and mobile robots. Navigation and measurement-based applications can also benefit from this capability.

SICK has been an SVR member since 2017 and actively supports the California robotics industry. The company works alongside original equipment manufacturers (OEMs) to refine its LiDAR technology and adapt to suit the continuously evolving autonomous mobile robot and industrial mobile robot markets.

In recognition of its continued support for the robotics industry, SICK also won the Champion award.

Other awardees included companies Iron Ox, Covariant, Robust AI, Ambidextrous, and more. Iron Ox won an award in the Visionary category for pushing forward autonomous robotic greenhouse technologies to grow pesticide-free farm products. In the same category, award winner Covariant received its accolade for developing the Covariant Brain, an AI that operates universally to enable robots to see, reason, and take action in the world around them.

Ambidextrous was awarded the Overall Excellence Award for its work involving AI and simulation for providing robots with capabilities such as the ability to pick, scan, and pack a variety of items. The company started as an off-shoot from the University of California, Berkeley.