Taking a closer look at several startups in the industrial automation industry and how they are advancing their technology.

Globally, manufacturing and logistics facilities are adopting new tools to usher their supply chain management into the future. Among the myriad of industries and applications finding a place in the artificial intelligence boom, the smart factory concept is quickly gaining traction.

While it is to be expected that major industry players like Siemens and Rockwell are establishing a strong foothold in the industrial automation solutions market, these three emerging startups are also making headway in this field.

California robotics startup Covariant.ai emerged from more than a year of silence last week to launch a new off-the-shelf robot equipped with 3D cameras, a special gripper and a machine learning system designed to make sense of a diverse range of items in storage at large warehouses.

The platform uses three suction cups to grip items and place them in their corresponding bin. Its 3D camera systems offer a more advanced iteration of existing spatially limited technology, which often ignores transparent or reflective objects such as water bottles or plastic bags. 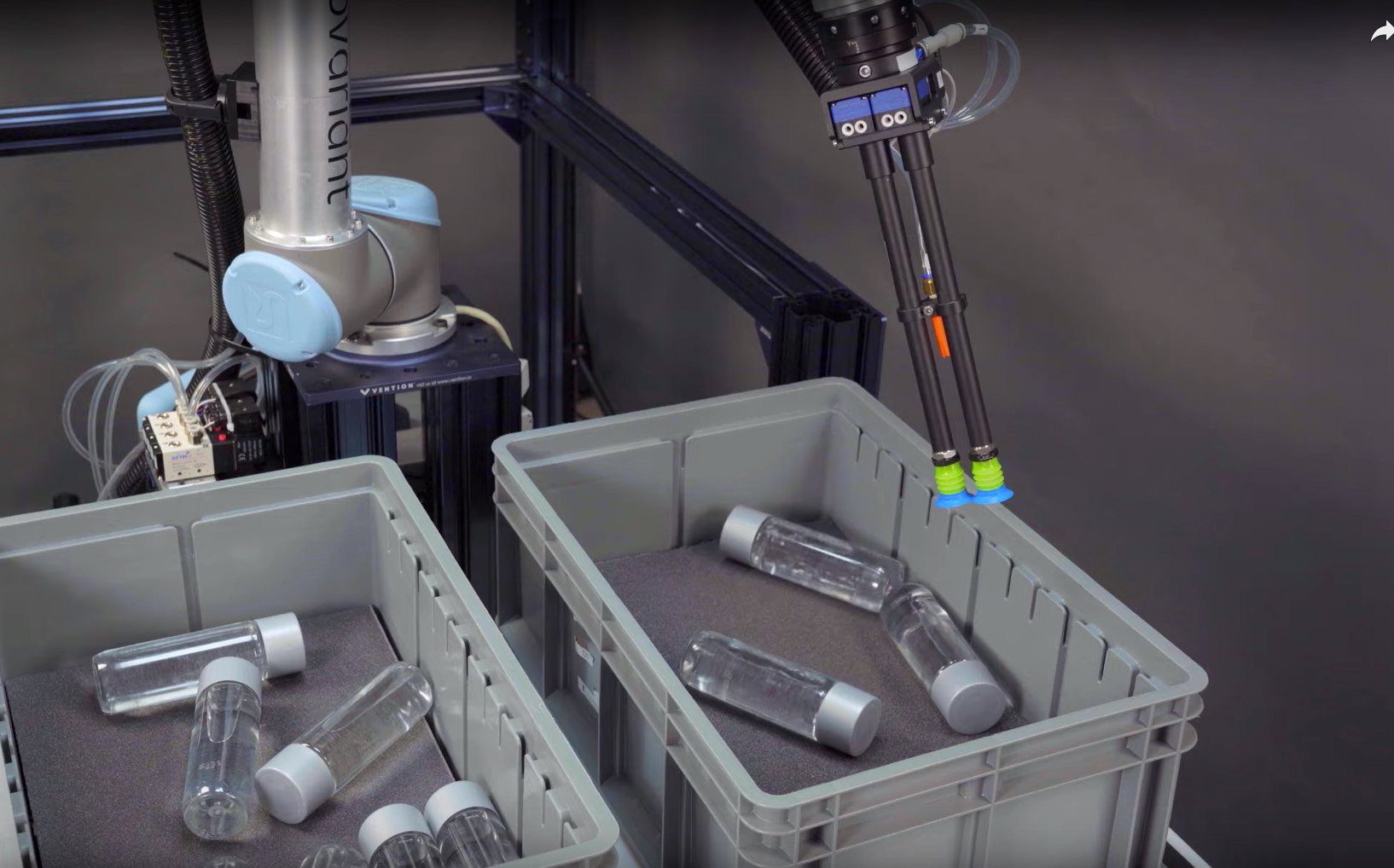 The launch comes a year after the company met with a cross-sector group of companies to identify how automation could be deployed to their benefit. The task of sifting, sorting and packaging Stock Keeping Units (SKUs) has traditionally been occupied by human workers.

Covariant.ai wanted to introduce the capacity for a robot to take on these tasks to increase efficiency across the manufacturing process. Covariant tested its prototype in a warehouse owned by German electrical supplies firm Obeta for four months. During this phase, Covariant reports that the robot delivered consistent accuracy and performance across its station.

The seed-stage startup was founded in 2017 by researchers from the University of California-Berkeley and OpenAI. The team spent the past few years building and testing new robotics technology under the name Embodied Intelligence, then rebranding to Covariant.ai with a pivot into logistics.

Based in San Francisco, Bright Machines focuses on building Software-Defined Microfactories to take over product assembly and inspection processes for a faster and more consistent output across the product manufacturing cycle.

According to its website, Brightware operates at over 30 micro-factories across 20 sites in Asia, Europe, and North America. Several case studies demonstrate the concept. For instance, one radio frequency filter manufacturing line was able to increase its process control repeatability, raising output to 20% more units-per-hour, all while cutting its assembly line headcount by 80%.

The startup was founded in 2018 by former executives from Autodesk and Flex. Already it has raised $179 million in venture capital and expanded its offices to Seattle and Tel Aviv. 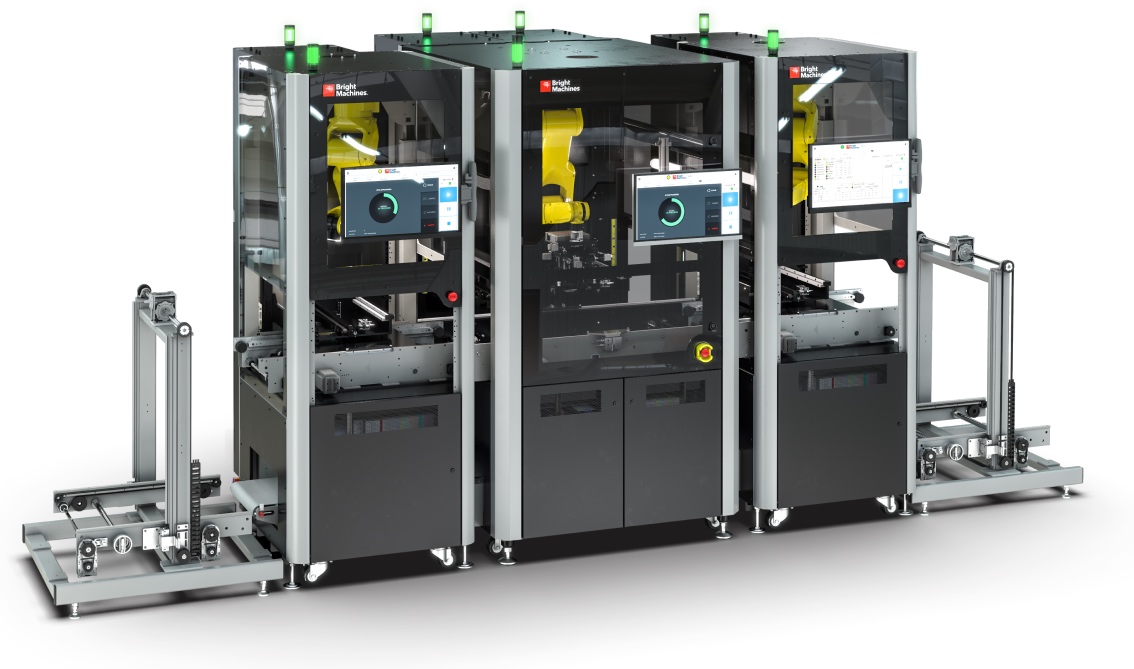 Together, these connected systems work to eliminate safety risks before injuries can occur, while also measuring quality and tracking productivity.

On its website, Corvex Safety says customers have been able to increase their capacity to catch defects in production by 117% and reduce yearly injuries by half.

These are only a few of the startups in industrial automation space who are developing cutting-edge technology.

Where do you see these technologies being used in the future?