The Importance of OSHA Regulations in Industrial Facilities

The Importance of OSHA Regulations in Industrial Facilities

Read about recent OSHA violations resulting in injuries and why companies may want to consider implementing automated solutions.

The Occupational Safety and Health Administration (OSHA) is a well-known U.S. regulatory agency under the Department of Labor to oversee and inspect workplaces. Other countries have similar regulatory bodies, such as EU-OSHA (European Agency for Safety and Health at Work) and the ILO (International Labour Organization).

Manufacturing floors are said to be one of the most dangerous jobs due to using heavy machinery. In 2018, manufacturing saw 3.4 injuries per 100 workers. With these numbers, it is pretty clear why OSHA instates safety regulations. 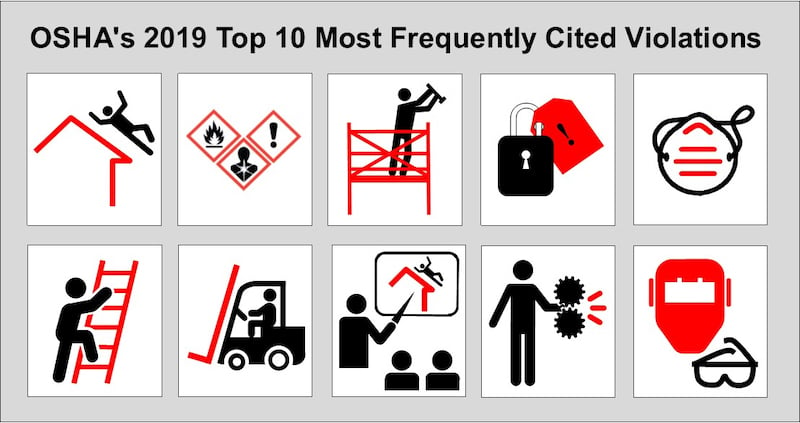 Without LOTO procedures, leakages can occur, as they did at the Foundation Food Group Services in Gainesville, Florida. At this facility, a liquid nitrogen leak killed six workers. OSHA also cites that they are investigating an ammonia release.

Another industrial facility facing recent violations is the Shyft Group Duramag LLC. OSHA cited the plant for two willful and 10 serious violations, landing the facility a $394K penalty. Some of the violations include fall hazards, crushing hazards from homemade equipment, lack of guard machinery, and lack of personal protective equipment (PPE).

According to a Bureau of Labor Statistics report from July 2020, a total of 1,030 workers died from injuries involving confined spaces between 2011–2018. OSHA has specific guidelines for confined spaces, LOTO procedures, respiratory protection, fall hazards, and more.

Powder-coating ovens like those in Schneider Electric use methyl imidazole, a potential skin, eye, and lung irritant. Direct contact with the eyes and skin can cause chemical burns, while inhalation or ingestion can cause severe respiratory issues or death. Prolonged exposure can lead to teeth erosion and ulcerative changes in the mouth.

Liquid nitrogen killed six workers and could have killed more. Additionally, ammonia inhalation can cause airway destruction, resulting in respiratory distress or failure. 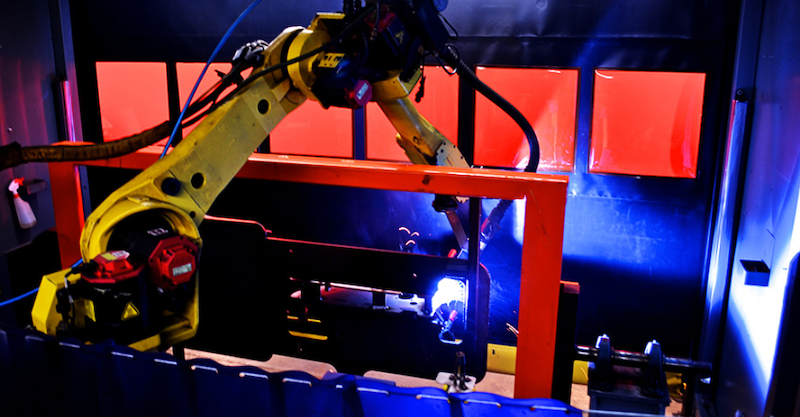 Not following LOTO procedures can lead to amputations or other serious injuries. Fall hazards, crushing hazards, and lack of guard machinery can also cause bodily injuries or death.

Many of these recent violations could have been prevented with automation. For example, integrating a building automation system (BAS) can control various environmental parameters. For instance, you can program the BAS AI to use sensors within the plant to monitor liquid nitrogen levels, ammonia levels, or other potentially toxic materials.

Whether in the U.S. or another country, every industrial manufacturer’s goal should be to keep their workers safe. OSHA has regulations in place for a reason, and manufacturers should follow those regulations for safety purposes. Questions, concerns, and complaints can be sent to OSHA.