Relativity Space has been breaking boundaries in the aerospace industry for a while now. Recently, the company claims to have the world’s first entirely 3D printed rocket. The company has been static testing their propulsion systems for some time now and are set to start testing in orbit.

The DOD awarded this contract to Relativity under their Defense Innovation Unit in a follow-up to the DoD’s rapid, agile launch initiative. The purpose of this award is to charter the way into sustainable and standardized methods of reducing the cost and turnaround time from production to flight for spacecraft.

Relativity space is the first and only private space company to use additive manufacturing for the entire production of their spacecraft. With this novel process, Relativity can manufacture their Terran 1 spacecraft with fewer components in less time than traditional manufacturing methods.

Everything from a nose cone down to the propulsion nozzle, Relativity produces their rocket with 100 times fewer parts in less than 60 days with a metal laser sintering process.

Relativity aims to simplify the supply chain, which aids in the turnaround time with additive manufacturing. They are backed by multiple investors, including Fidelity and Mark Cuban. Relativity relies on 3D printing and utilizes artificial intelligence. They also use machine learning to optimize their rockets. These methods intertwine in hopes of making Relativity’s rockets cost-effective compared to other traditional manufacturing methods.

Relativity has partnered with the U.S. Government in the past on projects, but this one is different than previous partnerships. “It is an honor to continue to serve the U.S. Government and build upon our nation’s leading abilities in space with Relativity’s first DoD satellite launch contract award. 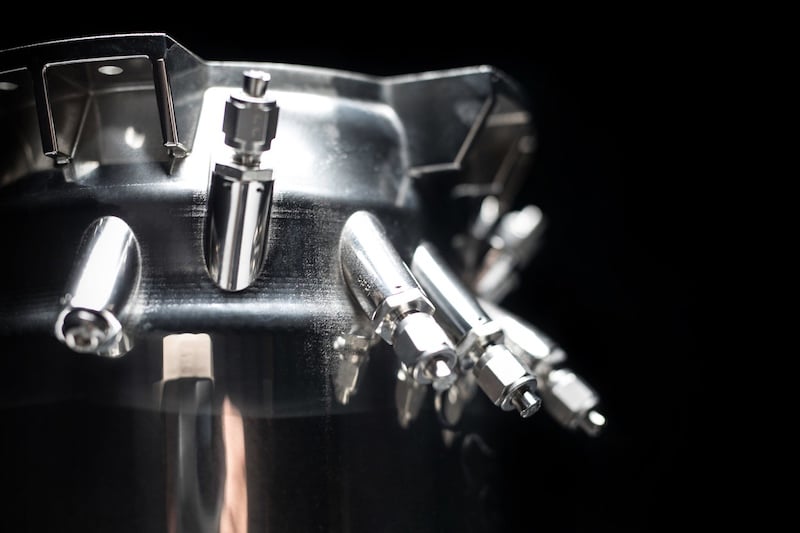 The Defense Innovation Unit is a group whose innovative approach aligns with the work we are doing at Relativity to revolutionize the future of aerospace,” said Tim Ellis, CEO, and co-founder of Relativity.

The company is excited to work with the DOD and other entities to establish “as service” launch systems with capacities between 450-1,200 kg.

Relativity mentioned they’re also looking forward to the future and want to expand on the goal of interplanetary travel and optimizing the human experience. With the initiative of Relativity and companies alike, we are that much closer to establishing a spaceport for Earth and its inhabitants.