What features are included in these latest edge devices, and how can engineers utilize them to support cloud computing? 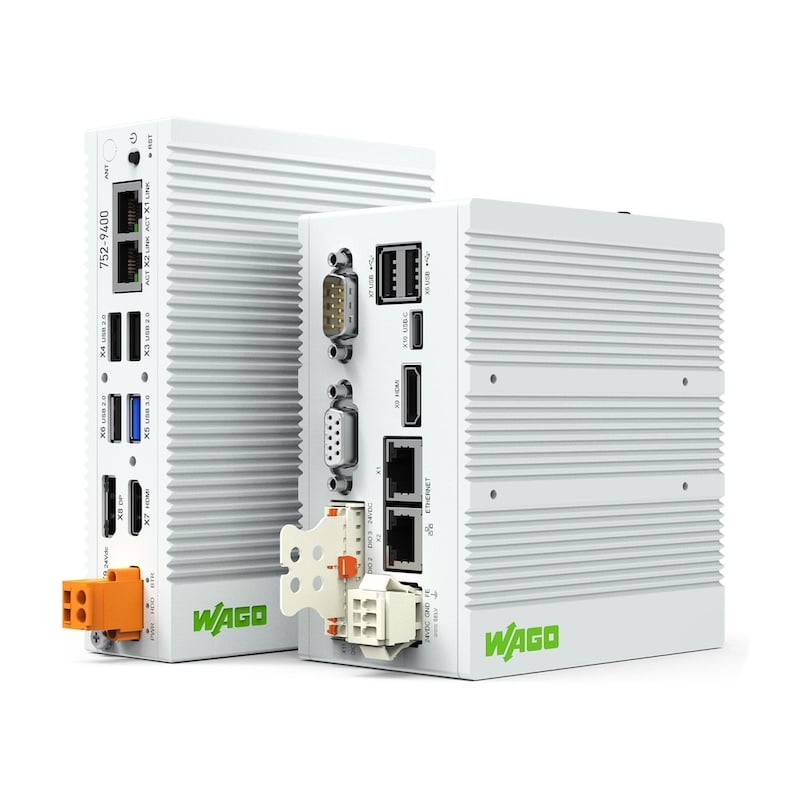 Using Cloud services may help to collect data for analysis, which can optimize production systems. Engineers may have to sift through big stacks of data, where these new edge devices offer a helping hand. Edge devices can help engineers break down the task of data mining into manageable, bitesize work cells. WAGO’s new edge controller and edge computer are designed for edge of network computing. Customers can use multiple interfaces to connect to field devices and monitors through low latency control and cloud-based service connection.

WAGO’s Edge controller combines a PLC and Linux-based PC in one device. The controller features an ARM (Advanced RISC Machines) Cortex-A9 quad-core processor. ARM processors are designed so that all of the processor's functionality is on a single chip. When the instruction set of a processor is minimized, it can execute a command with just one cycle and reduce memory consumption.

The edge controller can be used to carry out deterministic PLC applications in parallel with open applications. Engineers can use applications with PLC languages (such as ladder diagram or structured text) for traditional control applications. The controller uses WAGO’s e!COCKPIT engineering software. This is a real-time control environment for industrial control which supports Linux-based tools, including applications that run as Docker containers. 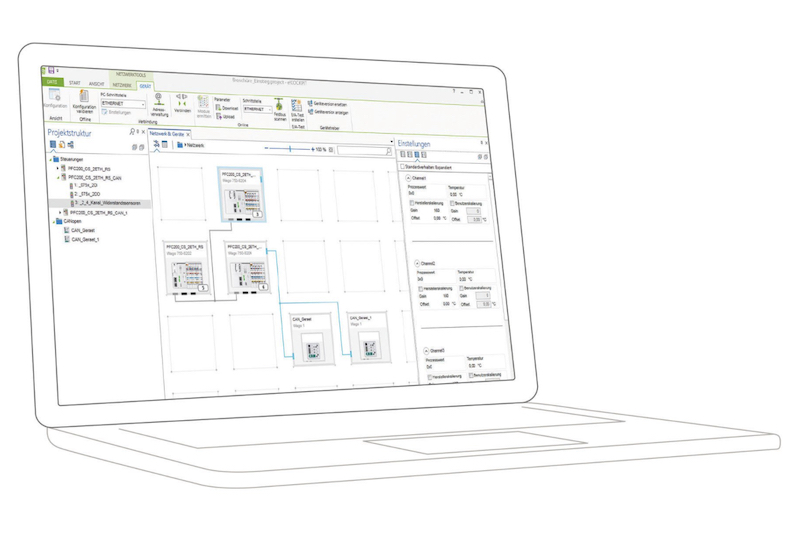 The computer is available with 4 or 8GB RAM and comes with 64 GB flash memory. The computer’s memory can be expanded with an SSD HDD memory card. It runs with a quad-core ATOM processor and comes with a Debian Linux Operating system.