The AxCIS series line scanners are capable of recording all color information across a flat surface, one line at a time. While this may sound tedious at first glance, the scanner is capable of scanning at 120 kHz for monochromatic images and 60 kHz across three color (red-green-blue or RGB) images. The images it generates are at 900 dots per inch (dpi), meaning even the smallest defects can be detected. With imaging widths of 400 mm to 800 mm, they can be used with large prints, including architectural drawings, works of art and so on. 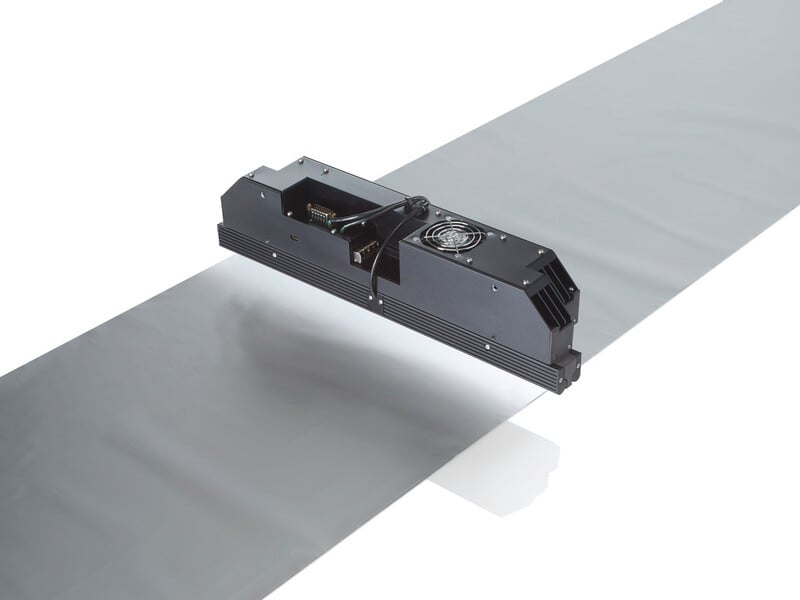 One industry that will benefit from these scanners is printed circuit board manufacturing. Printed circuit boards rely on tiny conductive traces that run between components. If one of these traces is broken, current will not flow to the component. If one of these traces is shorted against another trace unintentionally, it can lead to all manner of electrical problems in the finished board and can be a real nuisance to troubleshoot.

A carefully designed machine vision system with these line scanners could compare each printed circuit board to a “golden file” that determines how the traces should run. Any anomalies can be flagged for further inspection, repair, or scrap. Furthermore, depending on the specifics, this could even be performed with monochromatic images, as the change in contrast will be enough to determine a bad trace, meaning this inspection process could be performed very quickly.

The latest edition to the Forge 5GigE area scanners is available for purchase starting in Q4 of this year. These area scanners are an upgrade from the previous Genie Nano 5GigE line by integrating Sony CMOS Pregius Gen 4 sensors, capable of 5 to 24 Megapixels. Furthermore, these area scanners are capable of firing in a high-speed burst mode for capturing up to 10 Gb/s. With a 500 MB buffer, fast transmission speeds, and its Trigger-to-Image Reliability (T2IR) framework and optically isolated triggering system, brief, high-speed events can be captured with no image loss. The Forge cameras can simply replace some of the legacy cameras, such as the Genie, with no change in software required. 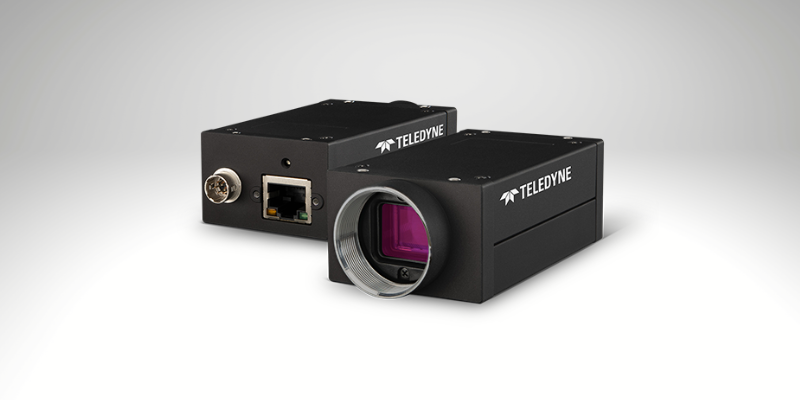 Teledyne has built these cameras with the fast-paced electronics inspection, food processing, and pharmaceutical manufacturing environments in mind. Furthermore, these cameras can be used in virtual reality (VR) applications as well as sports medicine and performance coaching, thanks to their high speed capture.

Teledyne Technologies has been an industry leader in imaging systems, serving the manufacturing, government, security, transportation, and many other markets. Acquired by Teledyne in 2011, Teledyne DALSA focuses on digital imaging, semiconductors, and electronics. Acquired by Teledyne in 2021, Teledyne FLIR is synonymous with thermal imaging systems used by the public service and military, though they also produce cameras for automation, quality assurance, smart integration, and virtual reality environments.