Women in Engineering, Manufacturing, and Aerospace: the Sky’s the Limit

Women in Engineering, Manufacturing, and Aerospace: the Sky’s the Limit

Women in engineering including those in aerospace and manufacturing fields both past and present have been paving the way to industry 4.0 and smart manufacturing operations today.

Physical engineering is the discipline of using physical sciences, mathematics, and technology to design and manufacture products, processes, and systems. Digital engineering is the use of digital computers to create and analyze models of complex phenomena including physical systems such as aircraft or chemical plants, natural phenomena such as weather or climate, social phenomena such as economic markets or voting behavior, or abstract systems such as computer networks. In this final article honoring Women’s History Month, we will be looking at the differences between physical and digital engineers, as well as exploring the roles of influential women in engineering, manufacturing, and aerospace. 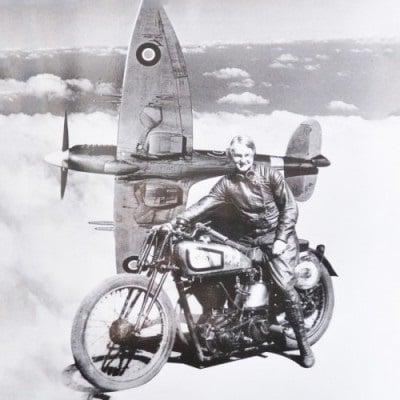 Engineering in the Digital vs Physical Worlds

Although management, simulation, and programming are common activities in both fields, digital engineers are more likely to be immersed in the development of software than physical engineers. An example application of digital engineering is digital twin technology. A digital twin is a digital representation of a physical object. It is a computer-based simulation of the physical object, but used real-world physics and feedback to test the performance of the real-world counterpart and evaluate its performance in real-time. This means that products, machines, or systems can be modified and enhanced for optimal efficiency and use concerning the desired application.

Product development is a process that includes all the steps necessary to take an idea or invention and make it available on the market. It includes design, development, manufacturing, marketing, and distribution. Physical engineering methods can include computer-aided design (CAD), computer-aided manufacturing (CAM), solid modeling, simulation software, and the use of programming languages like C++ or Java.

British aeronautical engineer, Beatrice “Tilly” Shilling, was born in 1909. She grew up with a perspicacity for tools and fixing things, employing objects including penknives, a glue pot, and an adjustable spanner in her tinkering endeavors. During her lifetime, Tilly was responsible for the design of a small brass washer in the shape of a thimble, which would regulate the fuel flow of the Rolls-Royce Merlin engine in 1940 fighter planes, helping to prevent a common problem of stalling at steep climbs. This invention was named the ‘RAE restrictor’. Tilly’s accomplishment was recognized as a pivotal innovation that helped secure victory for England in World War II and she received an OBE (the order of the British Empire) in 1948. 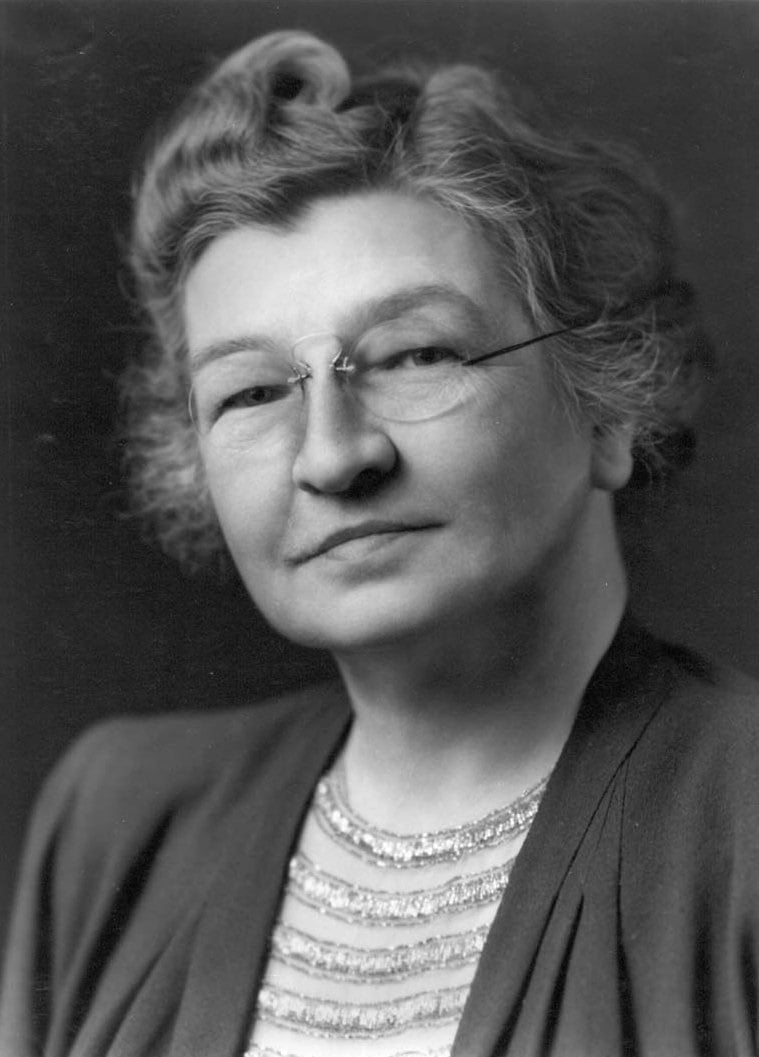 Edith Clarke is well remembered as being the first professionally employed female electrical engineer and the first full-time female professor of electrical engineering in the U.S. Edith was also the first woman to earn an electrical engineering degree from the Massachusetts Institute of Technology. In June of 1919, Edith became a “human computer” for General Electric (GE) in Schenectady, New York. With GE, she supervised other “computers” - this term referring at the time to those skilled people performing the critical calculations needed for large engineering projects - in the turbine engineering department. Eventually, Edith’s work led her to her first invention, the Clarke Calculator. In 1921 she filed for a patent and was granted one in 1925. The calculator was used for solving electric power transmission line problems, especially distances as long as 250 miles (402 km).

Another remarkable pioneer in aerospace engineering was Emma Lilian Todd, who was the first woman in the world to design aircraft. Her love of inventing and tinkering, as with many other innovators, led to a life of continuously pushing the barriers of technology. Her passion for aerospace led her to form the first Junior Aero Club in the early 1900s, helping youth acquire the same passion that helped her pursue her own dreams.

Elisabeth Smith is President and CEO of Acutec Precision Machining in Meadville, Pennsylvania. She took over the business from her father who established the company as a privately-owned aerospace subassembly and manufacturing supplier in 1992. Acutec uses live data and workflows to enable employees to make more informed decisions in a high-mix, low-volume manufacturing environment. Elisabeth intends to grow Acutec’s operations to make it one of the largest independently operated aerospace suppliers in the U.S.

Another role model for women in engineering is Lori McGrath, Chief Manufacturing Engineer, Aviation Systems Supply Chain at GE Aviation. Lori became a part of the team that developed and industrialized the manufacturing technology for the polymeric matrix composite fan case and ceramic matrix composite high-pressure turbine components for the GEnX jet engine. In the context of smart manufacturing in aerospace and defense, Lori envisions the development of infrastructure and tools with an end-to-end digital thread. Workers in manufacturing environments can also be empowered with digital and data analytics skillsets that enable rapid decision-making and speed up process improvements.

Our team at Control Automation salutes the women and the men serving as engineers, technicians, teachers, and mentors around the world, inspiring new generations of like-minded problem solvers, ready to tackle the design challenges that will revolutionize the future of our world.