Learn about some of the primary features of a servo system including closed-loop feedback control.

Servo motion control systems are particularly useful in applications where movement such as position and velocity need to be considered. A simple or older motor runs at a constant speed and direction and is only controlled by turning the motor on and off.

Servo motors, however, are much more capable mechanisms. Servo motors are typically equipped with high-speed and torque build technology. They are often run with more intelligent control methods, creating more possibilities in motion control. This technology is now used extensively throughout automated processes where the speed and precision of servo motors allow manufacturers to improve production efficiency.

Say we need to move our motor to a target, but the target’s position is variable. This would make the distance our motor needs to traverse (the number of times its shaft rotates) variable. We need a way for the motor to know where itself is located relative to the goal position at all times to complete this move successfully. We need feedback.

The Importance of Feedback Devices

When using a servo motor, it is typical to see built-in feedback devices, such as an encoder or resolver. These feedback devices continuously monitor the position of the motor’s shaft. With this information available, the motor not only knows its shaft position but can also deduce its velocity in real-time. Knowing this information, we can then command the motor to move in a more controlled way and perform more complex tasks. 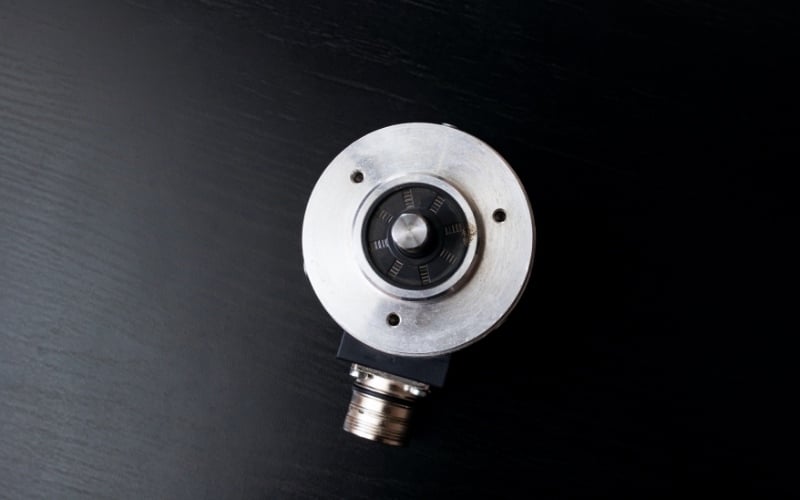 Figure 2. An encoder laying flat on a table.

Feedback allows us to compare the motion we are commanding the motor to perform to the motion the motor actually performs. Sometimes there are discrepancies. Say we command our motor to move at 60 RPM, and we want it to reach that speed within 1 second. We then send some current through the motor’s windings and the shaft ramps up to 60 RPM.

What if the load and weight of the object we’re trying to move increases while commanding this speed? If we continue to send out the same amount of current as before, we will be underpowering our motor. It may take longer to accelerate up to 60 RPM, or it may not have enough current to overcome the friction in the system, and the motor simply stalls out without moving at all. We need to adapt.

Feedback allows us to monitor the situation and make corrections along the way. In this situation, with an increasing load on the motor, the motor would see that it is not getting the desired results and would increase the amount of current to the motor to get the desired speed and acceleration. If it sends too much and the rotor spins at a value greater than 60 RPM, it will decrease the current through the motor to reduce the speed back to 60 RPM.

It constantly monitors and compares actual movement to the desired movement and quickly adapts how much current it sends to the motor to get the actual motion closer and closer to the desired commanded motion. 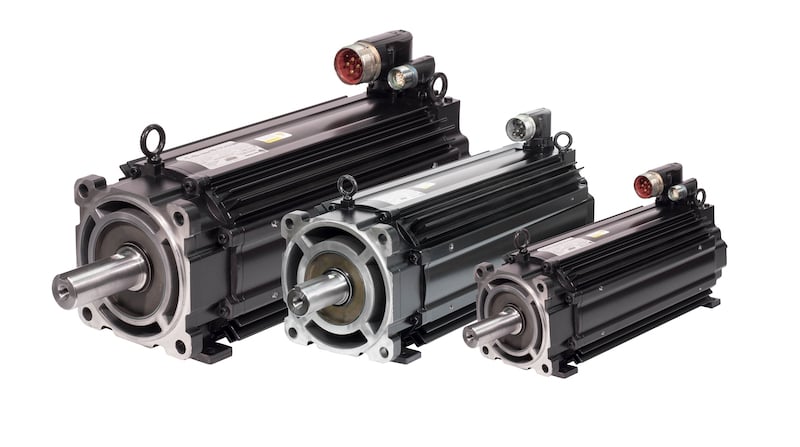 This process of commanding, comparing, and correcting is known as closed-loop feedback control. It is one of the primary features of a servo system, making them capable of complex and accurate motion. Without feedback, much of today’s industry and automation could not happen. At least, it couldn’t happen nearly as quickly, reliably, and automatically.

Feedback devices themselves typically come in the form of a resolver or an encoder.

These are two different technologies for providing positional feedback of the motor’s shaft. Although they perform the same function, there are differences between the two technologies that can make one better suited for a particular application. However, some overlap exists between the two devices, and some applications will work successfully with either type of device.

They can be fitted around the motor’s shaft externally by the end-user or be internally installed within the motor’s housing by the manufacturer. Encoders can be extremely precise but can also be expensive and physically sensitive to forces, such as vibration and shock. Resolvers can be cheaper and seemingly indestructible, yet they may lack the positional resolution needed for high precision applications.

In this first article, we’ve laid out the basics of a servo motor, some of its crucial components, and why they are important in a feedback system. Part two of this series will go further in-depth into the different types of feedback devices and how they work.