With the release of their new SCARA robots, Yaskawa has increased the capabilities of SCARA style robots for today’s industry.

Yaskawa has had a busy year. From new developments in the robot industry to awards for its commitment to quality, they have continued to stand out as an industry leader. Recently, the company released the new SG-series of SCARA robots.

The company has increased the capabilities of SCARA style robots for today’s industry. In April of 2020, the Better Business Bureau of Dayton, Ohio, honored Yaskawa with the Torch Award. Yaskawa received the Torch Award as a Symbol of guidance and enlightenment in our business environment.

Yaskawa’s release of the SG-series SCARA robots ushers in a new era for Yaskawa robotics, and they have helped to push SCARA technology forward. The SCARA robot was invented in 1978 at Yamanashi University in Japan.

SCARA stands for Selective Compliance Assembly Robot. They are a type of four-axis robot that excels at pick and place applications. The arm has complete freedom in the X and Y directions but is rigid in Z.

This means the robot can move parts easily in a flat plane but can only go straight up or straight down in the Z-direction. This limits the SCARA compared to six-axis roots but makes it a good candidate for placing round pins in round holes without binding and pick and place applications. 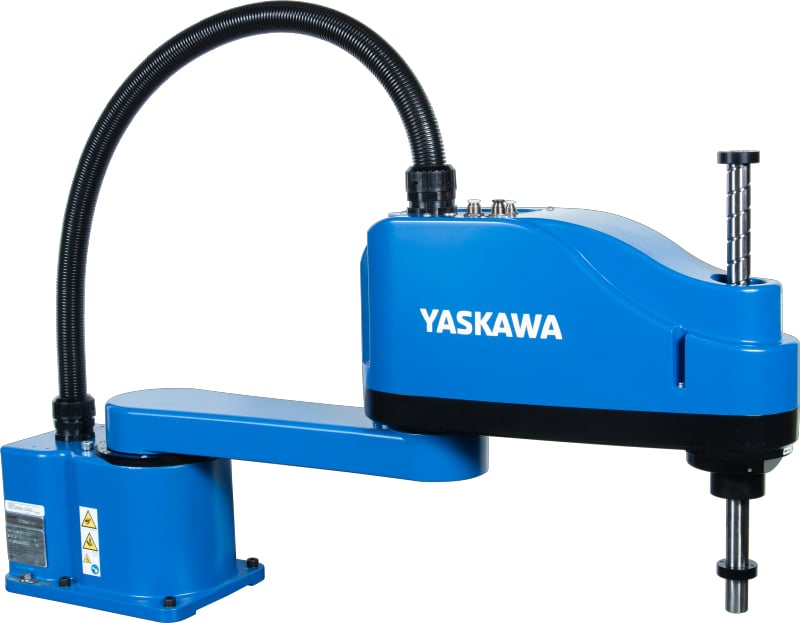 The SG-Series SCARA robot from Yaskawa. Image courtesy of Yaskawa.

They come in two different model sizes, the SG400 and the SG600. They are both designed to be space-saving and compact. With horizontal mounting, they are ideally suited for pick and place operations, offering swift and accurate movements.

The robots work well for jobs involving small products and fast cycle times, such as computer manufacturing, cosmetics, communications, and medical products. The SG400 is the smaller of the two models with a 400mm reach, 200mm U axis stroke, and features a 3kg payload.

For larger jobs, the bigger SG600 has a larger reach and can handle the heavier products with a 650 reach, 210mm U axis, and a 6kg payload capability.

Both robots come with Fieldbus connectivity to connect to other devices in the cell. With Fieldbus available, cell layout and device options are more expansive, giving cell designers more options for cell control capabilities and cell layout. 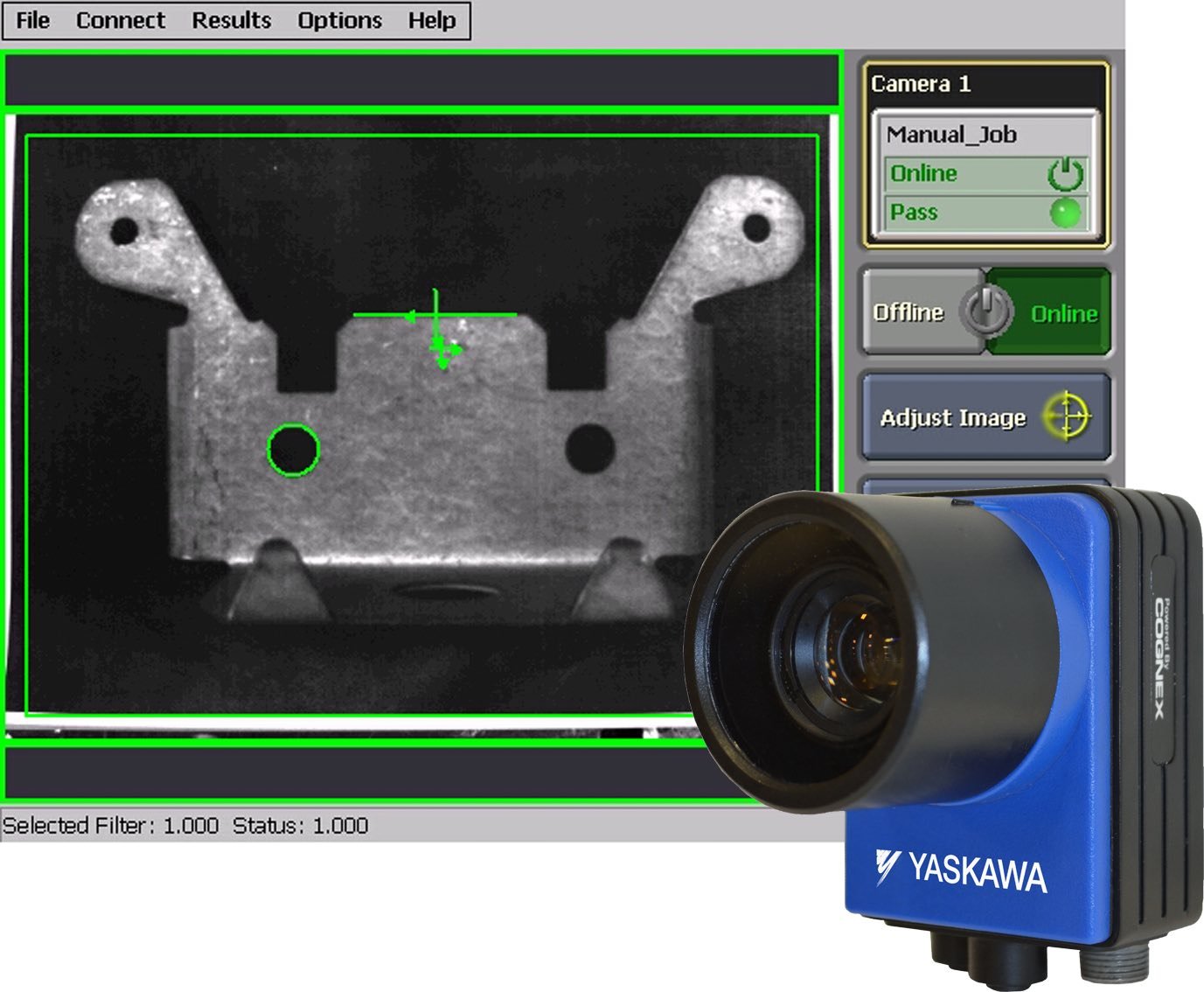 The installation of the new Motoman SCARA robots is straightforward and easily integrated into current operations. They use the same compact controller as the Yaskawa 6-axis robots.

The YRC-1000micro Controller is small and can be mounted in either a horizontal or vertical configuration, lending itself to more placement options when space is at a premium.

The controller is small enough to fit within a 19-inch rack and is used in conjunction with a lightweight standard teach pendant.