Automated and On Track: What is Total Laboratory Automation?

Automated and On Track: What is Total Laboratory Automation?

Total laboratory automation (TLA) helps in workforce utilization, reduced costs, and management of routine testing. Learn about what TLA is, its components, and what to consider before replacing a traditional laboratory.

Total laboratory automation (TLA) is an innovative concept in laboratory testing where entire tasks are automated and require minimal human intervention. All tasks are accomplished through software and automated equipment, from pre-test preparation to post-test procedures and testing itself. It helps in efficient workforce utilization, reduced costs, and management of routine testing.

This contrasts with traditional laboratory systems, where the laboratory test instruments are the only automated components of the project. Other activities related to testing procedures, such as sample preparation, test assignment, sample storage, disposal, and final documentation depend on human involvement and capabilities. For example, it requires humans to set up a sample, decide on a particular instrument, run a test, and then compile the result and properly route the reports.

TLA  takes care of all the processes mentioned above by taking control of the decision-making process, while only planning is left to humans.

Every manufacturer has a unique approach to TLA systems that are often tailored to the user's requirements. However, some common components are discussed below.

Tracks are the mechanism through which a sample travels from one station to another and its final destination. These tracks act as a guide; without this mechanism, it is impossible to accurately assign a test to a sample.

The track's design and route depend on the laboratory's layout and physical dimensions.

Robotics arms perform the function of sample loading, sample preparation, sorting, and placing the samples on test stations. These robots are pre-programmed and take input through the TLA system’s user interface. The sample type and test determine the function of these robotic arms.

Process stations are where the desired test process is performed on a sample. This process commonly includes the following elements.

Software is the main part and brain of the TLA. It integrates all station and track activities. The software also takes commands from the user through various user interfaces, such as test selection and parameters.

It also includes various testing methods in it. The number of test methods is fixed, and it commonly depends on the model of the TLA system. 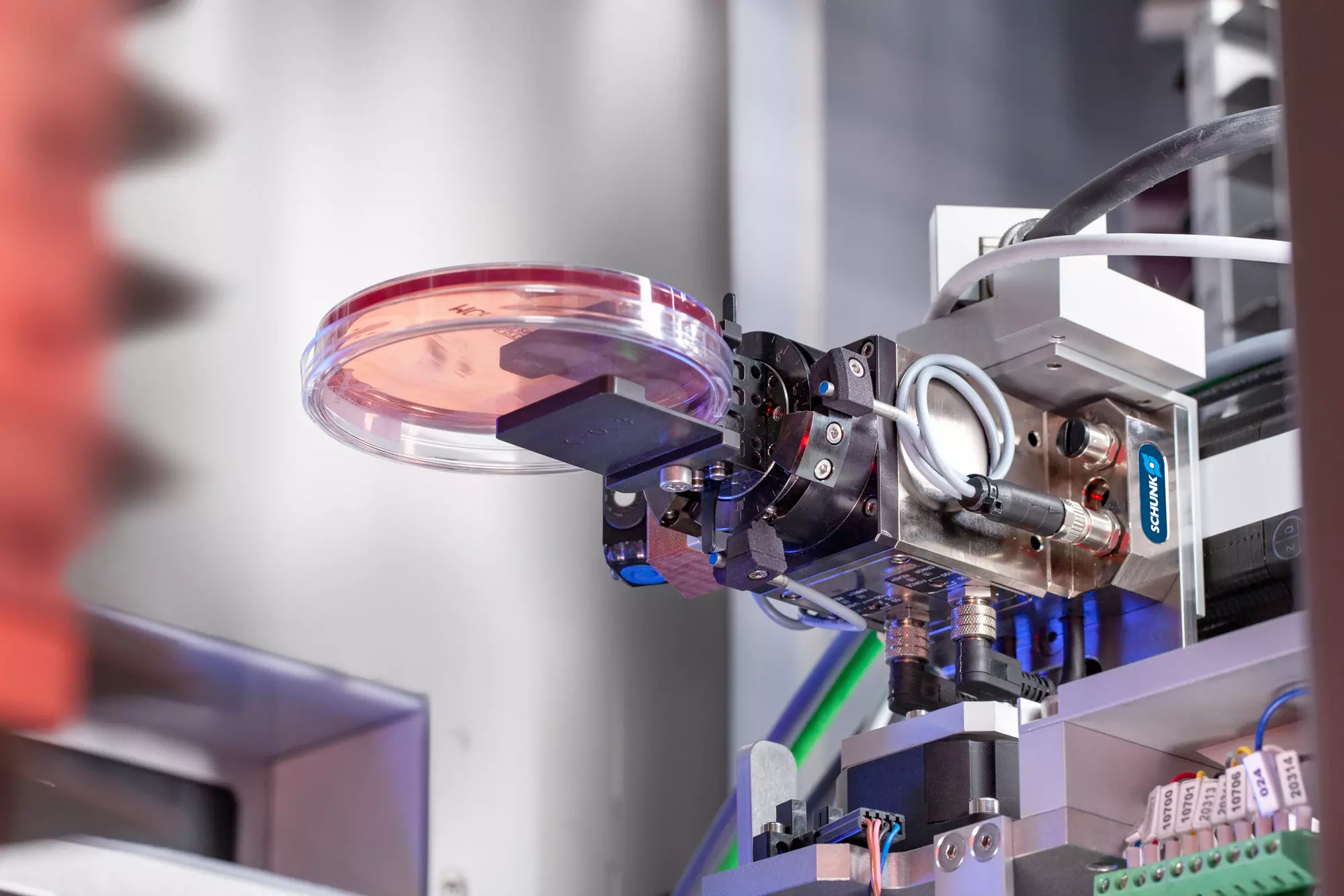 Figure 2. Cost, design, and potential downtime are all important factors to consider prior to implementing a TLA system. Image used courtesy of Schunk

Like every system, there are some critical factors that laboratory management must consider before its installation and operation. Consideration helps in the optimum selection of the system, prevents wastage of resources, and helps in achieving a correct decision for the betterment of a laboratory.

Below are some factors that, when considered, can help laboratory owners and managers in selecting an efficient TLA  for their requirements.

A TLA  system is expensive to install and operate. For a traditional laboratory, it is a 360-degree shift in laboratory design, instruments, and processes.

Investment made in a TLA system, however, often has a greater return and is cheaper than the existing systems in the long run. TLA helps prevent unnecessary delays and human errors, contributing to its cost-effectiveness.

For an existing laboratory, it is a 360-degree shift in laboratory construction, instruments, and processes. This significantly increases initial costs.

Additionally,  relevant regulations when designing a new laboratory must be considered. 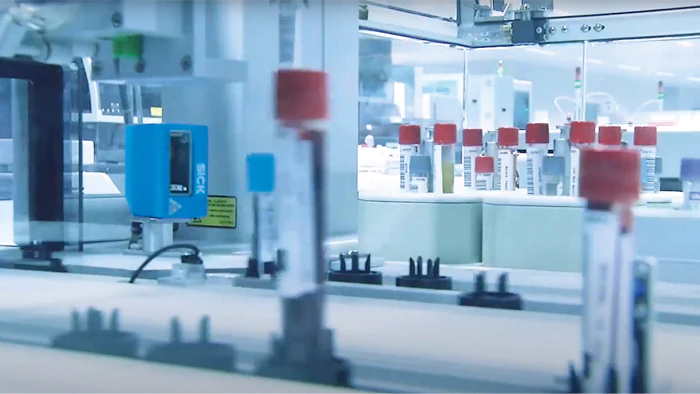 TLA has an enhanced sample management system. It automatically prepares the sample for performing the test with accurate parameters. After testing is complete on a given sample, it can be either stored for further sampling or can be disposed of safely.

In traditional laboratories, sample management is performed by humans,  requiring dedicated resources. The time to prepare, store or dispose of samples is also more compared to the modern TLA system, which results in increased cost, time, and resources.

Its robust human-free mechanisms with process preciseness make it an ideal system for those industries and markets where implementation of quality principles like ISO is a critical factor in laboratory progress and reputation.

Additionally, it provides up-to-date documentation functions such as report generation, approval, and signatures, which are critical factors in implementing quality principles.

TLA can result in downtime, halting entire laboratory operations. Unlike traditional laboratories, where equipment for the process is minimal, TLA solely depends on equipment and an automated system to carry out its processes.

This also becomes critical as every process is integrated, and the output of one stage depends on different stages.

Automation in the Laboratory

As more and more businesses look for ways to increase productivity and quality in their processes, automation is often the answer. Implementing a TLA may be an upfront investment, but brings the ease and efficiency of automation into laboratory processes.