Learn about motion planning for robotic systems and arms including tips on math concepts and space configuration.

Robotic arms have to move from one position to another regularly. As mentioned in a previous article, robotic arms are not simple contraptions. They are complex systems with multiple moving parts, different types of joints, and motion axes.

What is Motion Planning in Robotics?

Motion planning is the process of mathematically calculating the path from starting point to finishing point. Various types of robotic arms have different methodologies to calculate the path according to the types of motion and configuration. This helps identify the shortest path avoiding obstacles, walls, and other constraints the configuration space might have. 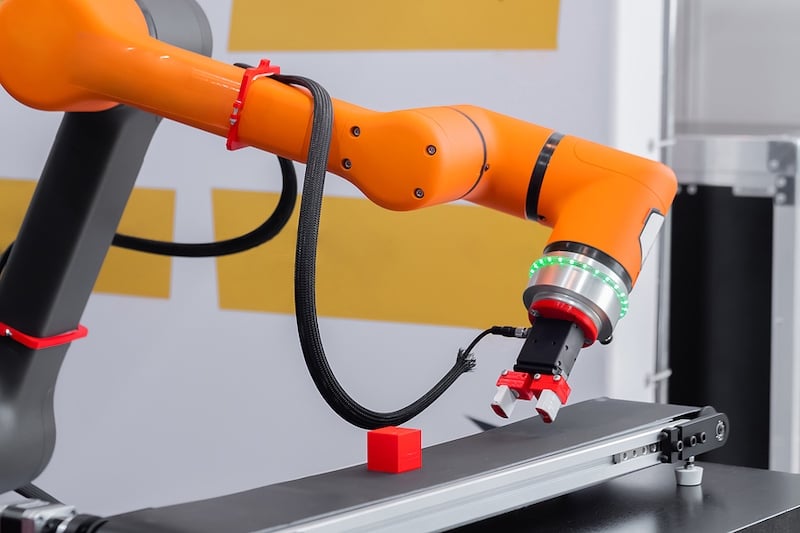 The tools one will need to solve the mathematical problem depend on the type of robot.

Though different mathematical tools are used to plan a path for the robotic motion for different robots, some concepts are the same for all the scenarios.

For a two-dimensional space, the configuration space is represented as:

That is, it can be represented using two parameters (x, y).

For a three-dimensional space, the configuration space is represented as:

It can be represented using three parameters (x, y, z).

Two-dimensional space that has rotation in addition to translation motion is represented as:

Where SO(2) is the special orthogonal group of two-dimensional rotations.

Similarly, three-dimensional space that has rotation in addition to translation motion is represented as:

Where SO(3) is the special orthogonal group of three-dimensional rotations.

In general, for a robot with no revolute joints, the configuration space can be represented as:

The configurations of the robot for which collisions are avoided, the area beyond edges are eliminated, and forbidden spaces are avoided cumulatively from the free space, Cfree.

Due to the nature of free space, it is very resource-consuming and ineffective to calculate free space. That is the complete possible configurations for the robot in the given space. Therefore, it is done the other way. A given configuration is tested whether it lies within Cfree.

It is the desired position for the robot to reach. The location and the robot's position are included in the representation. Depending on the use case, only the end location may be factored in. The position of the robot's linkages can be anything as long as the location is valid. The robot has to traverse from current space to target space through the free space.

It is the area where the robot is not allowed. It could be due to obstacles, or because it is beyond the periphery of configuration space, or forbidden due to other constraints in the configuration of the robot.

Motion Planning For a Gantry Robot

The gantry robot is always on metal rails set up on scaffolding. It can accomplish only linear motion along the two axes, the x-axis, and the y-axis. 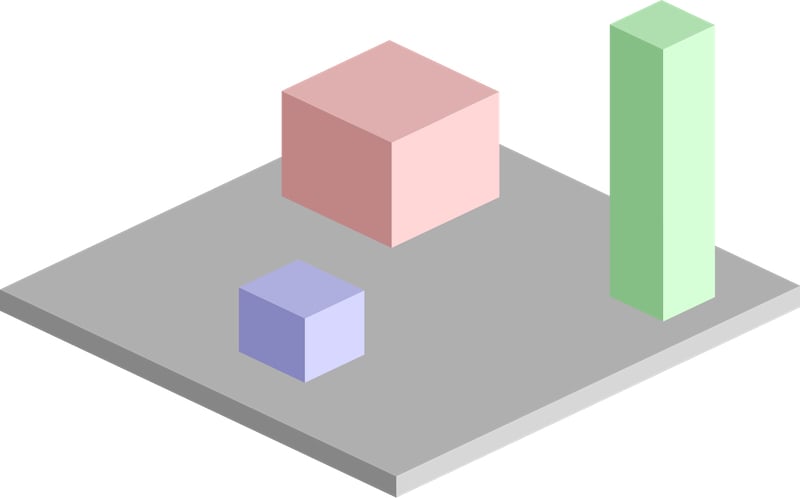 Example of a robot's workspace. Image used courtesy of Simeon87 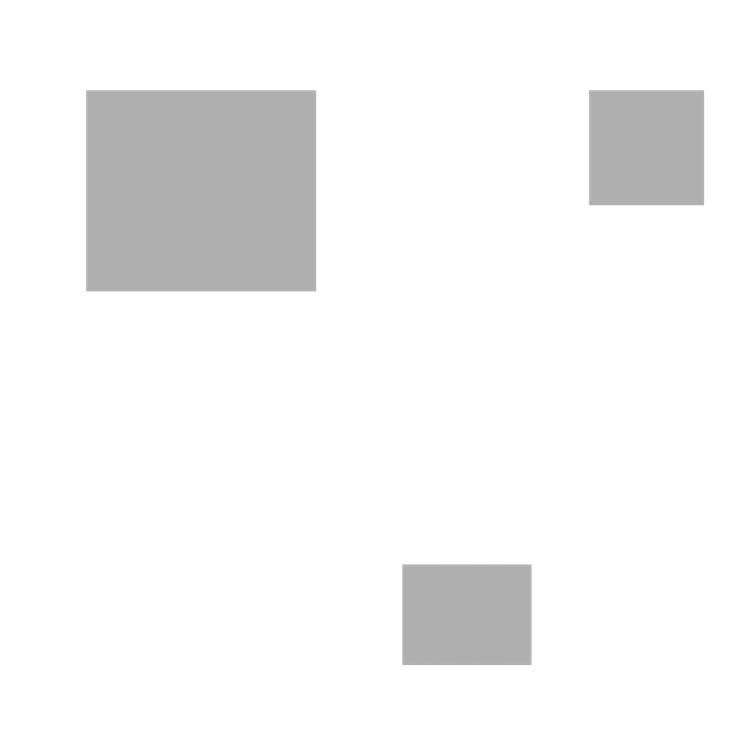 The dark grey rectangles represent the obstacles, and the rest of the space is free space available for the robotic arm to move in. Image used courtesy of Simeon87

The end-effector is not a single point, but it is a thick tool in a rectangular shape. The black dot at the lower corner of the effector is taken as the point that is to be moved. When the width and height of the effector are to be considered, and additional space has to be left around the obstacles and the periphery. This way, no part of the end-effector touches it. It is indicated by the light gray portion in the image. 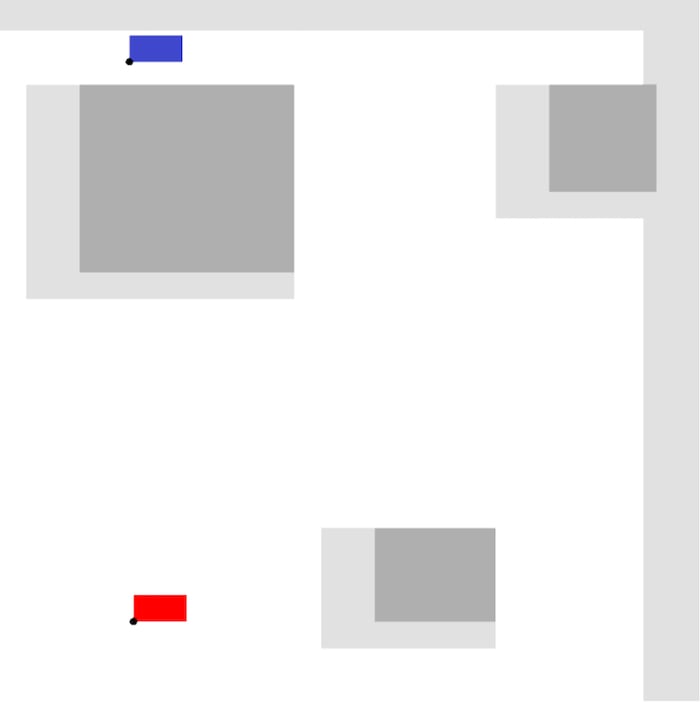 C = The complete space in the image

Cobs = The light grey and dark grey area in the image

Ctarget = The red area in the image

Cfree = The white space in the image

Since gantry robots are linear, the end effector can move only in straight lines. The engineer can use many techniques to engage and calculate the path between the current space of the end-effector and the target space. Using a pathfinding algorithm, one can find the optimal path to be taken. Some of the algorithms that are commonly used are:

These algorithms can handle the constraints of the configuration space and output an optimal path that can be taken. The next part deals with geometric and transformation matrix-based solutions for kinematic chains.

Motion planning, path planning, or navigation problem involves planning the configurations required to move from one position to another. Motion planning as a whole can be used in various types of robots and robotic arm solutions.