Future-proofing and Future Trends in IoT and IIoT

Future-proofing and Future Trends in IoT and IIoT

Dive into the importance of future-proofing IoT technologies, and future trends to keep in mind.

According to the Greek philosopher Heraclitus, “change is the only constant.” This remains true in every field—even millennia after. Though the internet of things (IoT) and industrial IoT (IIoT) are future technologies with great promises, they are also bound to change over time.

The application of IoT in an industrial setting will undergo evolution with better technology and use cases not known before. It is better to anticipate the future trends to future-proof technology implementations like IoT and IIoT.

The pace of change in technology is astounding. New technology can turn obsolete in a short period, and thus, may not have produced the required return on investment (ROI). Newer technology will have to be implemented due to obsolescence. The newer technology may also quickly become obsolete if the future changes in the technology landscape are not anticipated and incorporated in the design. 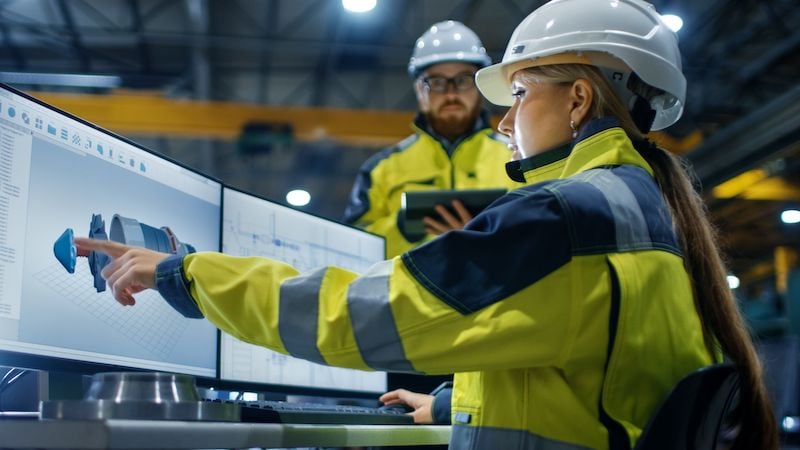 Future-proofing is anticipating the changes that might occur in the future and designing systems to withstand the needs that might arise. This is commonly used in electronics, industrial design, medical instruments, and product design.

Businesses executing changes that require high capital expenditure is better off with future-proofing new implementations to ensure ROI. Immature technologies are most susceptible to changes in the future, and implementations must be future-proofed.

IoT and IIoT technologies are evolving fast and not yet mature. Such implementations have to be future-proofed to avoid obsolescence.

However, difficult does not mean impossible. Smart considerations at the time of implementation can go a long way in making IoT implementations future-proof. A significant advantage is that software gives great leverage in future-proofing technology.

Some of the considerations that can help make IoT implementation future-proof are given below. 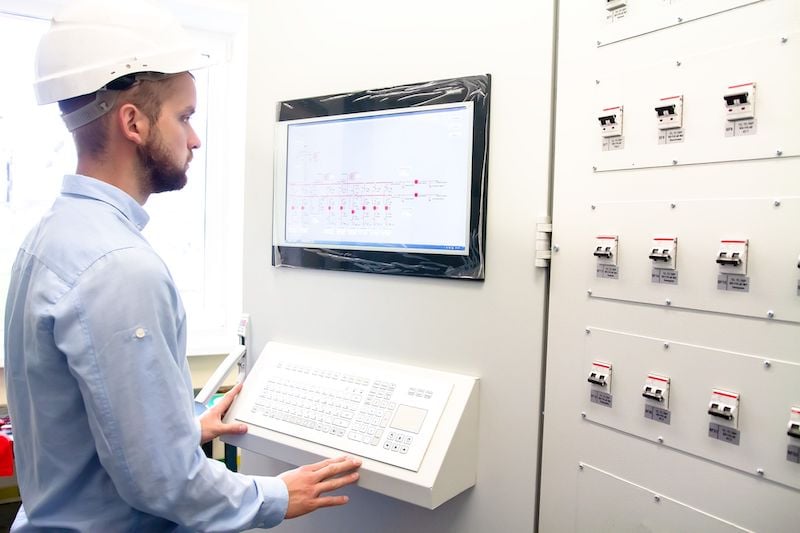 Future-proofing IoT implementation is critical to ensure long life and high ROI for the project. The effective future-proofing strategy hinges on identifying future trends in the IoT space.

According to Fortune Business Insights IoT forecast, the market for IoT is bound to grow from 190 billion USD to 1.111 trillion USD by 2026. This is an astounding growth at 24.7% compound annual growth rate (CAGR).

The growth is expected to spread across a wide range of sectors across different geographies. Some of the future trends expected in IoT/IIoT are explained in the following sections.

The recent shift in how people work will have a long-term impact. The government-mandated lockdowns forced businesses to rethink their workflow; IoT/IIoT forms an important piece of the puzzle. IoT enables remote access in every industry and may make working from home (WFH) the predominant mode of working, even in heavy industries.

IoT In Retail and Healthcare

While IoT has been rising in industrial applications and consumer technology, other sectors have had lackluster adoption. But, this may change with the drop in cost of IoT implementation and the increase in the sheer amount of use cases.

Current IoT implementations are limited to a home, plant, or organization. Large-scale IoT implementations will take place in the future. Connected smart cities will be a reality in the current decade. Such projects will connect transportation, government services, private businesses, and utilities within a city to provide seamless service to the citizens. 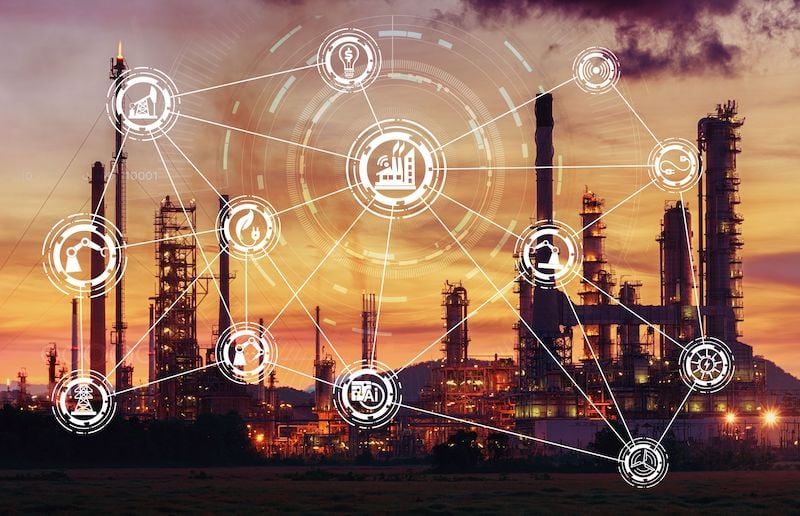 In the current model of IoT implementation, cloud computing is the prominent source of computing power, which may change due to the creation of powerful, smaller chips with low power consumption. This will enable each device to process information and make decisions without relying on a central server and move to an edge computing model.

Automation of factories will go on a hyperdrive. The advancement in hardware, software, and algorithms will help to create factories with completely automated processes. Factories that require no human intervention to operate are termed “dark factories.” Such factories will be commonplace by the end of the next decade.

An exponentially increasing number of devices that can connect to the internet will increase the vulnerability of industrial systems. As the attack surface increases with each new internet-enabled device, it becomes easier to gain unauthorized access. Cyber threats will become an important consideration for IoT implementations.

In most countries, there are no specific regulations for the IoT ecosystem. But due to the importance of technology in the lives of every citizen and critical national infrastructure, governments will pass regulations to manage the use of IoT devices. It is best to anticipate potential regulations and plan before implementation.

To future-proof IoT technology, potential future trends must be considered. Without future-proofing these technologies, they could easily become obsolete before the company receives ROI. What future trends do you foresee in IIoT?