The Main Difference Between IoT and IIoT

The Main Difference Between IoT and IIoT

Learn about the difference between IoT and IIoT and how to integrate them into a specific system based on the needs of your application and facility.

One example of a connected device that is not IoT is an air conditioning system controlled by a mobile application when connected to the same WiFi network. Here, the transfer of information happens within the local network. 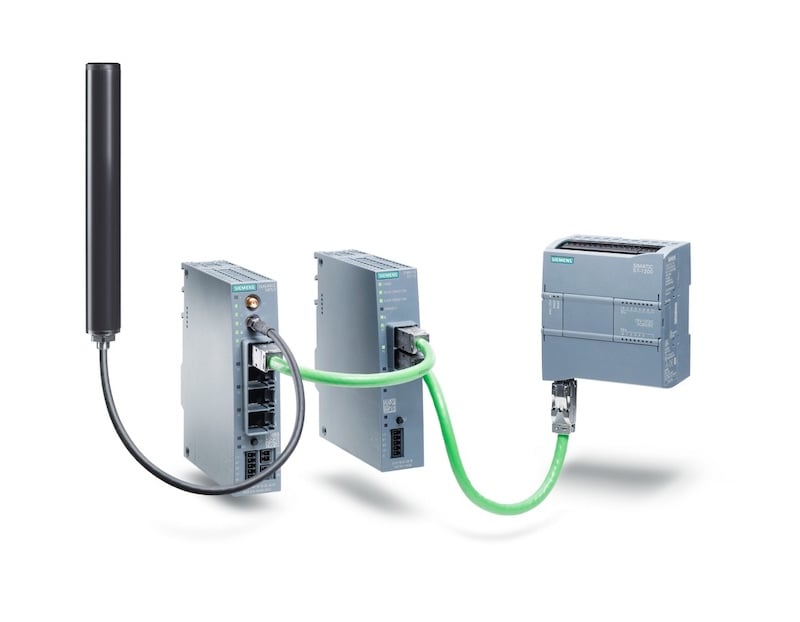 No information is sent over the internet to remote servers. The air conditioning system is a connected device but not considered IoT. If the air conditioning can be controlled through a mobile application from the office over the mobile data network, it becomes IoT. For the instruction from the smartphone to reach the device, it has to traverse through the internet. Most of the time, a remote server routes the data.

What is the Difference Between IoT and IIoT?

IoT as a concept has been in the scientific research arena since the 1970s, specifically in the development of automation technologies with PLC and SCADA systems. DARPA created ARPANET, the precursor on the internet we know today, in 1969. The combinations of these two ideas played within the minds of scientists for quite a while.

The conceptual talks in the 1970s were called ‘pervasive computing’ or ‘embedded internet. The term Internet of Things was coined by Kevin Ashton, an engineer for P&G developing RFID technology for supply chain innovation. IIoT was thought of and termed separately much later to refer specifically to industrial use cases of IoT.

Differences in IoT and IIoT

Some of the key differences that distinguish IoT and IIoT are described below.

The names of the different technology reveal the nature of applications they will be used for. IIoT is a device that has been widely used in industrial applications in manufacturing and industries like mining, oil & gas, transportation, etc. IoT is the superset of IIoT. But in colloquial references, IoT stands for the consumer application of IoT. When refrigerators, air conditioning, microwave ovens, etc., connect to the cloud, they are referred to as IoT.

IIoT devices can be used in critical infrastructure like power plants, sewage treatment plants, etc. Compromising such devices can cause large-scale trouble for a nation. We saw the impact disruption of a single pipeline can do. 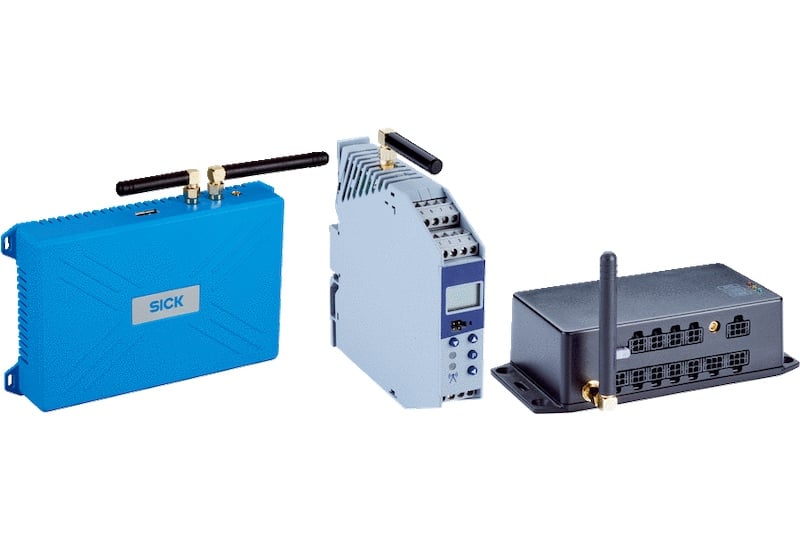 Thus IIoT devices have higher chances of experiencing an attack from malicious actors. Therefore cybersecurity concerns are very real for them. IIoT devices need much more efficient and robust security.

Compared to IIoT, IoT devices face lower security risks. They are mostly in consumer devices. An attack on them would be a nuisance but not a catastrophe like when critical infrastructure breaks down. A synchronized attack on all the devices from an OEM can cause much more damage, but the chances of that are quite slim. Security requirements are much for relaxed compared to IIoT devices.

The scale of both IoT and IIoT will vary. A company can have only a single factory, and it uses IIoT; therefore, the scale is small. Another company might have hundreds of facilities and use IIoT devices across the entire supply chain, including its vendors, suppliers, and customers.

Similarly, IoT devices can be used by only a handful of consumers or millions of consumers who buy from the same brand. In most instances, IIoT has a much larger scale than IoT devices. This is because IIoT has much more applications today. Once IoT devices pick up steam among consumers, they will be massive compared to the entire IIoT segment.

IIoT devices also need to last for a longer period. Manufacturing plants and equipment are built with larger time horizons in mind, and the devices need to function reliably for a longer timer than typical consumer IoT applications.

Process automation already uses sensors to function. Those are critical in an IIoT infrastructure. It will also have a network in place for communication. Cloud computing, fast storage, and software application are the additional components needed for IIoT implementation. 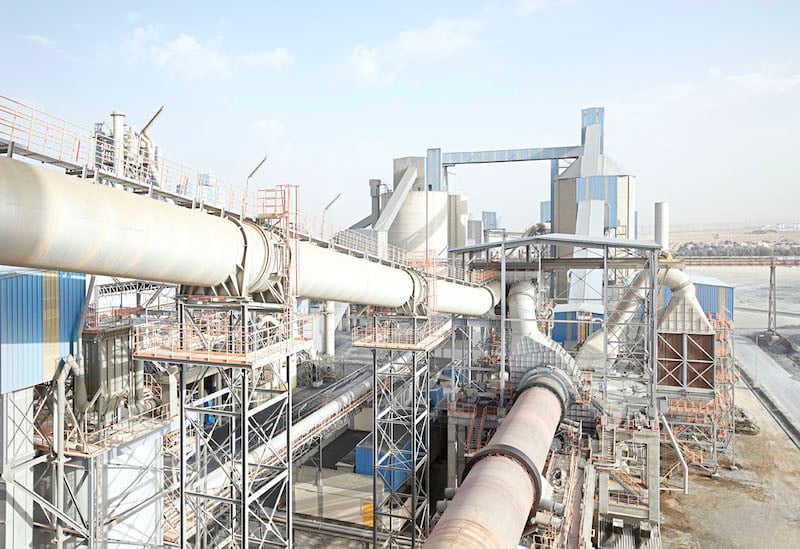 The benefit of having an IIoT infrastructure is that it can be designed so that machines communicate with each other without the need for a central server. It is called M2M or machine-to-machine communication.

Using IIoT brings some benefits to process automation. Some of them are:

How to Integrate IIoT to Existing System

Implementation of IIoT in an existing plant has to be well thought out with adequate planning. You don’t need to integrate the complete infrastructure in one go. But before implementation, you need to plan how various machines and subsystems of a facility will function after IIoT implementation. After that, it can be implemented in one subsystem after another.

Machines and their parts will need maintenance and replacement regularly. The best path moving forward may be to replace existing machines with IIoT enable devices at the time of replacement. This will reduce the capital expenditure as the replacement will be at the regular replacement cycle and not a separate Capex cycle. 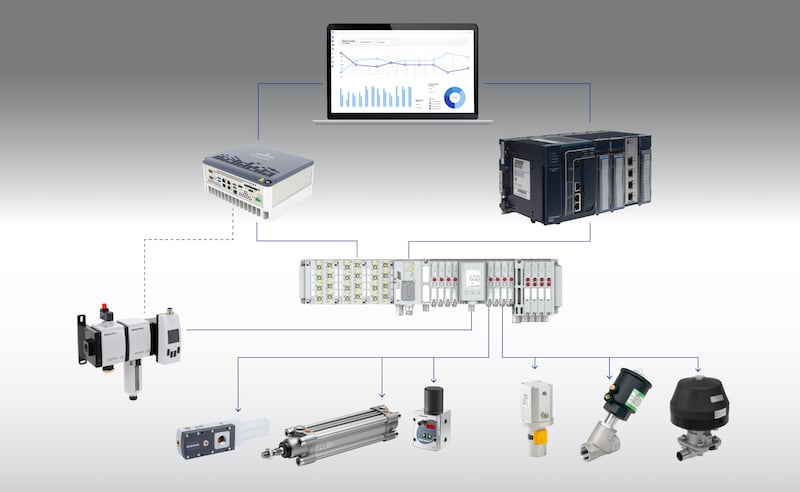 Figure 4. A graphic showing how IoT and IIoT devices connect to other components within a facility. Image used courtesy of Emerson

A few key things to keep in mind during implementation are listed below.

Business considerations must be kept of paramount importance while opting for an IIoT platform and other infrastructure components.

Both IoT and IIoT serve a purpose in connectivity and bringing digital transformation closer to a system or facility. It’s important to understand the differences between these two cutting-edge technologies so you can optimize your processes accordingly.