Despite the many overlaps, PLCs and RTUs are two different devices, each with specific suitable applications.

The convergence between programmable logic controllers (PLCs) and remote terminal units (RTUs) is relatively new. In terms of the installed base, PLCs have long overtaken RTUs and have been dominating the market for decades, practically becoming commodities.

Driven by this growth, many vendors improved upon PLC features and, in some cases, have attempted to eat into the RTU market by developing similar RTU-like features for PLCs. This happens to the point that some PLCs are marketed as RTUs.

On the other hand, the origins and history behind each device are different. For their part, RTUs have closely trailed along with the evolution of SCADA systems, of which they are essential components.

SCADAs and RTUs were first introduced in the telecommunications industry, then later in power generation plants in the 1950s. The problem they were trying to solve was the communication of data from field instruments over very long distances. 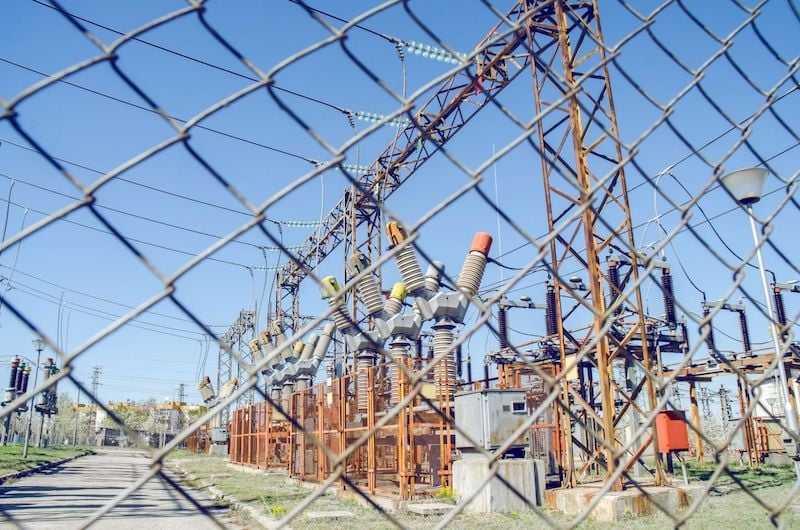 PLCs came into the scene later, in the early 1970s. PLCs only became possible once compact personal computing and microprocessors reached a certain stage, where it was viable to mass-produce. PLCs went straight into the industrial manufacturing world, replacing complex, inflexible circuitry consisting of numerous relays with a compact device that could more easily fit on the production floors. The automobile manufacturing sector was among the first to benefit from the introduction of PLCs. 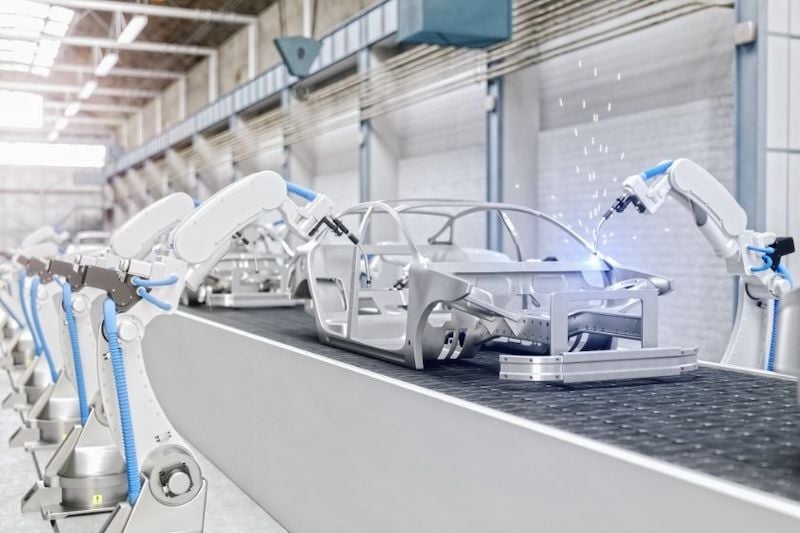 What is a PLC?

PLCs are essentially computers designed for the automation of industrial processes. A PLC consists of a central processing unit (CPU) and inputs and outputs. The CPU is responsible for executing the user-installed program. Several types of modules can typically be integrated with a PLC: digital and analog inputs and outputs, network communications, protocol adapters, bus extensions, among others.

Different programming languages can be used to code instructions for PLCs, the most popular being ladder diagram and structured text. A ladder diagram, sometimes called ladder logic, is a visual programming language that emulates opening and closing contacts and relays. Structured text uses a syntax similar to C-based languages. It allows for more complex instructions than ladder; thus, it is generally used in more complex control applications. 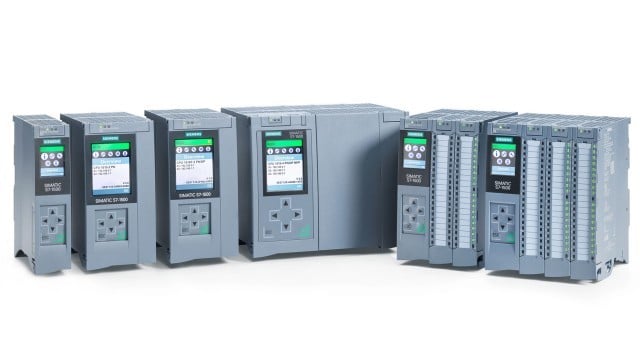 Figure 3. A Siemens PLC, the SIMATIC S7-1500, one of the most widely used modern PLCs. Image used courtesy of Siemens

At the start of each cycle, the PLC needs to update the status of all the physical inputs connected to it, so the correct state is used. Then, the pre-loaded program is executed, running through main routines and subroutines. Finally, the physical outputs are updated based on the results of the program execution. This is done each PLC cycle, and cycle time is one key metric programmers are frequently trying to optimize for increased system performance.

What is an RTU?

RTUs are microprocessor-based control units designed to monitor and control field devices. They are used primarily in SCADA systems, proving the interface between the SCADA control and the physical processes and their sensors and instrumentation. Similar to PLCs, RTUs also consist of CPU and inputs and outputs modules, as well as communication and protocol translation options. 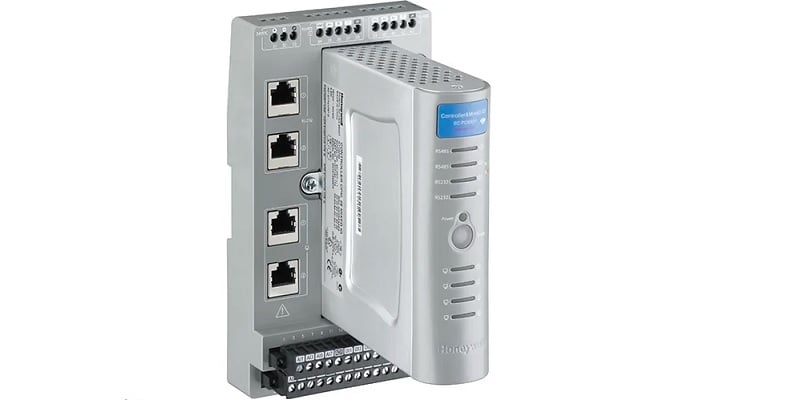 Programming RTUs is generally much simpler than programming PLCs. Most RTUs are configured via a web interface, and not much more than that configuration is performed. Although modern RTUs are compatible, most are not intended or do not support control loops and complex logic. Cycle times are extremely fast, typically in the 1-millisecond range.

So What are the Differences Between an RTU and a PLC?

Starting with the programmability, this can be seen as an advantage or disadvantage depending on the situation. RTUs, with their simple interface, could be considered more user-friendly. On the other hand, this same interface is inflexible for a complex control system and sometimes incompatible with the application.

RTUs are generally larger than PLCs. One reason for this is the added features that increase the durability and ruggedness of the device, which take more space. The most prominent of such features is the enclosure, which is needed for withstanding harsh environmental conditions. PLCs are more compact in part because they are meant for industries and factories where available space is normally not abundant.

RTUs are, on average, more expensive than PLCs due to the size and endurance requirements. This, however, is normally not a deciding factor when choosing a type of device. With PLCs built for industrial environments and RTUs for long-distance outdoors systems, cost considerations come with the scale of the project.

Generally, RTUs are better-suited for remote monitoring, such as utilities and agriculture industries. Meanwhile, PLCs are largely used in all industries, and likely will not be replaced soon. Even though both of these devices have some similarities, they are used in different ways.

Do you use more RTUs or PLCs in your job? Why?