The Relationship Between Reliability and Maintainability From a Mechanical Perspective

The Relationship Between Reliability and Maintainability From a Mechanical Perspective

Learn how MTBF and MTTR differ as well as work together to create optimal machine availability at scale.

Understanding the concept of reliability and maintainability has been a subject of interest to manufacturers and end-users alike. Simply put, they both are statistical terms used to estimate the overall effectiveness of the equipment (OEE) by defining several measures.

Due to the close nature of both statistical terms, they are often studied together by engineers to understand the design trade-off and develop the best possible engineering solution.

One of the easiest ways to measure reliability and maintainability is by calculating two important measures, namely mean time between failures (MTBF) and mean time to repair (MTTR) of any equipment or system. 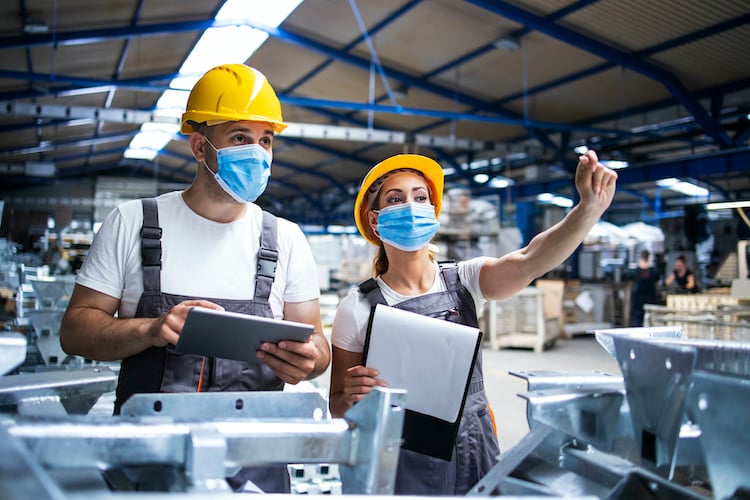 Figure 1. To understand how to use MTTR and MTBF to your advantage, one needs to understand the bigger picture of failure metrics. Image used courtesy of freepik

What is Mean Time to Repair (MTTR)?

By definition, MTTR defines the sum of corrective or unscheduled maintenance performed on any equipment divided by the total number of failures occurring on that equipment in a given period, as shown in the equation below.

This measure is essentially telling us the speed at which the staff can perform maintenance on equipment and restore its intended function. The lesser MTTR’s value, the better the maintenance’s effectiveness, as the amount of downtime spent on equipment is lower.

Improving MTTR’s value is among important considerations taken at the design stage. Some of these considerations include designing equipment with standardized fittings, reducing the number of people to perform maintenance, bringing ergonomics into design decisions, and incorporating features of automatic faults detections and diagnostics.

These features signify the designers’ competency, guaranteeing ease of maintenance and efficiency of cost and resources.

What is Mean Time Between Failures (MTBF)?

Figure 2. MTBF measures availability and reliability. The higher the figure of the MTBF, the longer the system will likely run before failing. Image used courtesy of Limble

On the other hand, MTBF, shown in Figure 2, is a reliability measure that provides the average time between two failures occurring in a given period under the stated conditions, as shown in the equation below.

It is important to note that MTBF can only be calculated for repairable equipment. This is because equipment has to undergo at least two failures to provide enough readings to calculate MTBF.

For example, consider a pump under test condition became defective due to excessive vibration at the coupler at any given time of the day. Suppose, after the repair, the vibration re-appeared at the coupler, causing the pump to fail again after 100 hours of operation. Since the time elapsed between two points of failure is 100 hours, the MTBF for the pump would be 50 hours (considering the total of 100 hours of operation divided by two failures within the time period).

Under real-world scenarios, increasing MTBF to improve reliability and lowering MTTR to improve maintainability may conflict with each other.

For example, the value of MTTR can be reduced by simply reducing the number of checks needed as part of corrective maintenance. Though it will reduce maintenance time and thus MTTR by quickly bringing the equipment back into the service, the chances are high that the equipment can fail once again because of the same reason due to lack of checks. This would increase the number of failures and reduce the MTBF for the same equipment, compromising reliability.

However, if the maintenance instructions are complex to the extent that unwarranted checks on equipment are being performed, the chances of failure recurrence can be reduced and, in turn, MTBF. Still, it will be at the expense of increasing maintenance time and thus MTTR’s value.

The better design practice is to jointly look at both measures and come up with a design that provides a fair compromise of achieving reliability targets while not overly complicating the system's maintainability. One of the most widely utilized ways to track reliability and maintainability is by calculating a measure called equipment availability. The measure is calculated through MTBF and MTTR, represented below.

Since most equipment operators in any industrial setting have defined levels of service and availability performance that they must achieve, the same availability level can be effectively used to establish the fair trade-off between MTBF (reliability) and MTTR (maintainability) to achieve the desired level of service.

In short, the concept of reliability and maintainability are strongly intertwined with each other. No single parameter is sufficient to describe the OEE. It can also be inferred that, often, achieving MTBF and MTTR targets may conflict with each other. From an equipment design and operation perspective, the objective should not be simply to maximize individual parameters of MTBF or MTTR but to design a system that optimizes both and achieves a balance of reliability, maintainability, and availability performances.