Industrial network switches connect automation equipment, controllers, and other such devices. Learn about unmanaged, managed, and PoE enabled switches, as well as the differences between switches, routers, and hubs.

Take a look at our previous articles to learn what control engineers need to know about networking gear:

Network switches are a nearly universal tool for transmitting and receiving data on a computer network. Depending on the specific model, switches can be used for wired or wireless connections and allow for multiple devices to access the network with minimal data collisions or delays. In the office environment, network switches are used to connect computers, servers, scanners, printers, cameras, and the like. In industry, switches can also be used to connect automation equipment, controllers and other such devices. 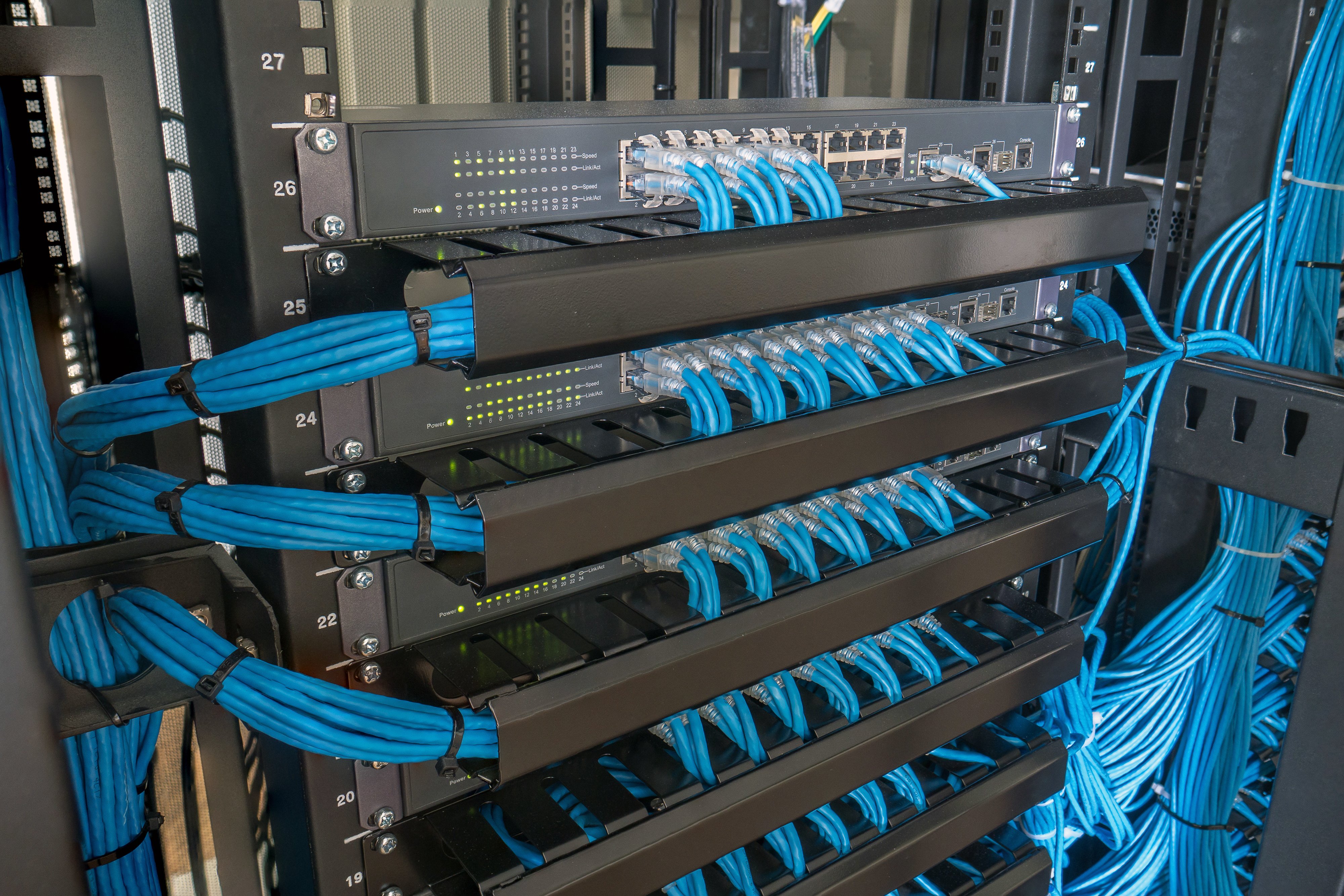 The simplest switch used in the home office is typically unmanaged. Unmanaged switches are the cheapest option, though they are the least secure and have the fewest user-configurable options. The advantage is that many of them are plug-and-play, meaning all of the devices in the home office are quickly connected without the need for an information technology (IT) specialist.

For a network switch to be properly implemented, all of the devices connected to it must have IP addresses on the same subnet and they must all be allowed to network with each other. In this way, a switch is different from a gateway, which allows a device on one network to access a device on a separate network.

Smart switches are more expensive, but tend to be more secure and have more advanced features. The level of automation in these switches will determine how many user-configurable options are available, though most of them will allow for the creation of a ‘virtual local area network’ (VLAN), which is a way to link multiple ‘local area networks’ (LAN) together. The advantage is that a VLAN is more efficient than combining existing LANs into one large LAN, and so a switch capable of managing a VLAN is a tremendous advantage for larger facilities.

The disadvantage of smart switches is that they must be managed, often through a command-line interface. The management of these devices is often above the skill level of the average home office owner, and IT specialists are needed to configure the device. However, for a larger facility that likely already has an IT department or a contract with IT specialists, the managed smart switches offer higher speed, flexibility, and security over unmanaged switches. Industrial facilities will often employ ‘operational technology’ (OT) specialists to build and diagnose networks connection between automation and control devices.

Another neat feature offered by some network switches is the option for Power over Ethernet (PoE). With a PoE enabled switch, small voltages can be sent through the Ethernet cable to power devices. The voltage and current through the PoE connections is limited to 90 W (class 4), but it can mean the difference between running extra cables in some cases. For robotics and automation, more cables equal more troubleshooting and more equipment to secure from the range of motion of robots.

Some switches are stackable, where multiple switches can be combined to form a single, larger switch, capable of handling more devices. This option can be weighed against using multiple LANs to form a VLAN—if there are just a few extra devices, perhaps a stackable switch is the better option. However, it is important to consider future expansion plans, and so it might be worth investing in a smart switch and multiple LANs instead. 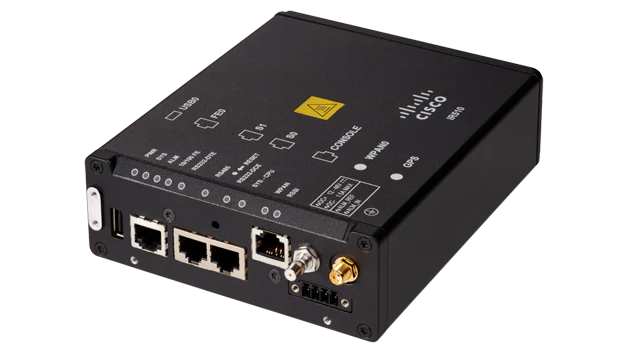 Figure 2. A network router (pictured above) differs from a switch in that it generally connects networks together instead of connecting devices to a LAN. Image used courtesy of Cisco

The primary difference between a network switch and a network router is in how IP addresses are used. Routers can share a single IP address across multiple devices whereas switches help build the network itself. A router is generally used to connect networks together and a switch is used to connect devices to a LAN. Because of this, routers often provide the security for the network, allowing only approved devices to connect. Most switches do not have an onboard firewall or many security features available, but some of the more expensive, managed ones do have security settings for an added layer of protection. 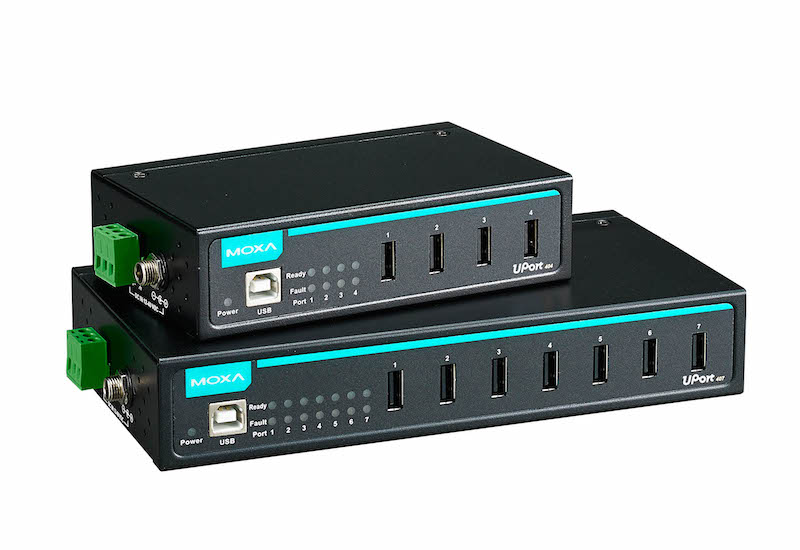 Figure 3. Network hubs (pictured above) repeat data to its ports, rather than routing data like a switch. Image used courtesy of Moxa

While a switch directs the flow of traffic, a hub is simply a repeater. It has no idea where information is going. A switch can route data to the appropriate port, whereas a hub simply repeats the data to all of its ports.

Suppose it’s junior high and you want to pass a note to your friend. A switch carefully hands the note to the next person in hopes it will reach its destination. A hub is like the teacher, who sees the note and reads it out loud for all to hear.

Network hubs are becoming less common in industry, as virtually everything they can do, a switch or a router can do better, with little cost savings. Hubs are slower than switches in part due to their passive nature and the fact that they can get caught in switching loops, which delay communications. 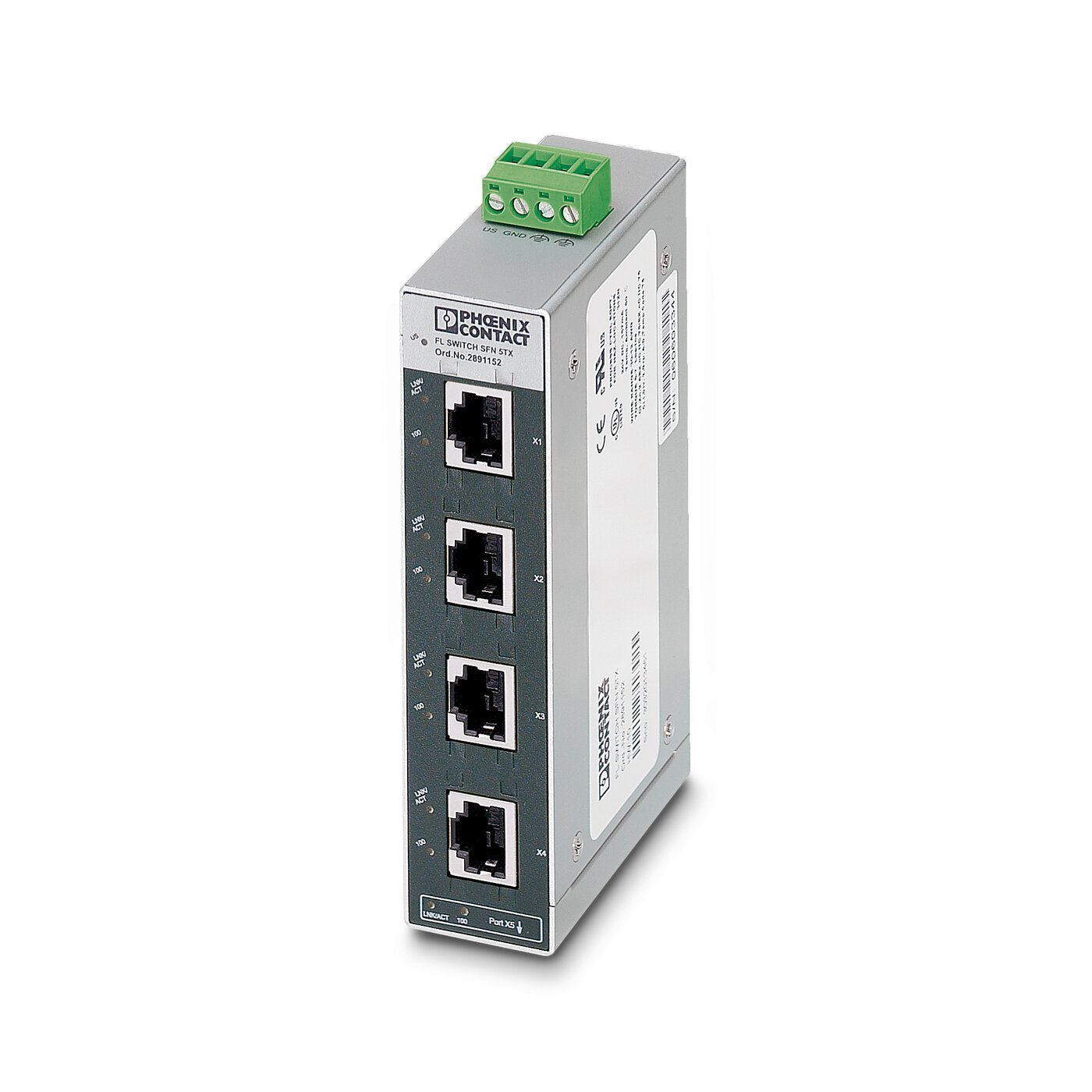 Figure 4. Industrial switches are usually ruggedized and may also have protection against EMI. Image used courtesy of Phoenix Contact

While most of this article explains switches in terms of the home office, switches also have their uses in the manufacturing environment. Industrial switches are often ruggedized, meaning they have additional protections, such as ingress protection from dust, water spray, and other contaminants, as well as shock absorbers to limit vibration and other such measures.

These switches may also have additional protection against electromagnetic interference (EMI), as manufacturing environments often generate EMI noise that can disrupt wired and wireless signals. Error checking routines typically catch the disruption, but the end result is packets of data that must be retransmitted, slowing down the overall speed of the network.

Switches may be stand-alone devices or they may be built into other manufacturing and automation hardware. PLCs, controllers, 3D printers, data acquisition hardware, security camera systems, and the like may have an embedded network switch. Other industrial network switches are designed to be mounted as a module on DIN rail or along other standard mounts or backplanes.

Just like home office network switches, industrial network switches are available in wired (Ethernet), wireless, or both configurations. Depending on the application, either can be used successfully in industry. Wired connections are generally more secure, but can be a hassle to install and troubleshoot based on the additional wiring. They can also be more reliable in facilities where there is a lot of metal construction and machinery. Wireless switches are more versatile and easier to install, as more connections are possible without significantly changing the size of the switch.

The Switches of the Future

Network switches have been part of the industrial environment for years, and will continue to be implemented for many years to come. The specific features and technology that is added to next-generation switches will be focused largely on increasing speed, enhancing network security and improving versatility among the ever-expanding catalog of network devices.