Learn about some of the industries that are benefitting the most from LiDAR-based solutions.

LiDAR has been around for a while, but it is now entering its golden era.

How Does LiDAR Technology Work?

Light Detection and Ranging (LiDAR) is a technology advancing in many industries. It has helped optimize established processes in traditional fields, reducing time and costs. In others, LiDAR capabilities are opening up doors to groundbreaking solutions.

LiDAR is a distance measurement technology. From conventional single-point sensors to three-dimensional mappings of the Earth’s surface done from space, the wide range of applications where precision distance measurement is needed underscores the growing importance of LiDAR. 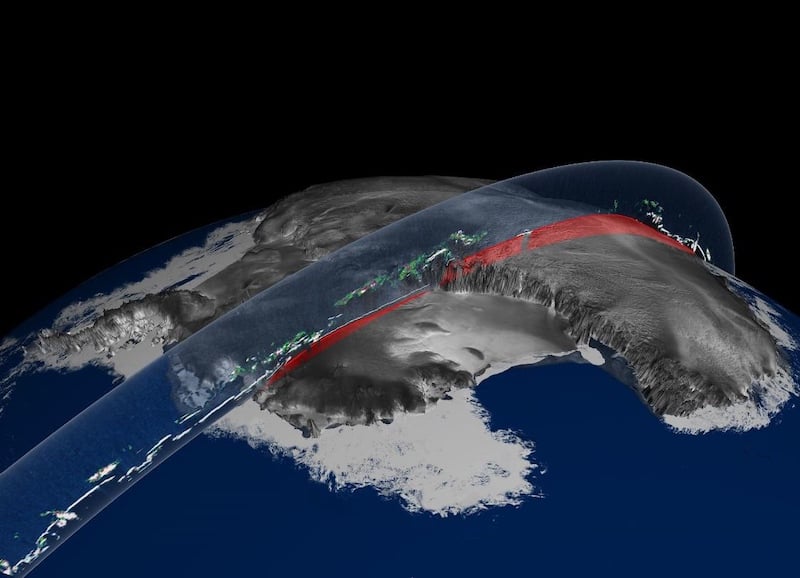 In this article, we highlight some of the most popular applications of LiDAR in different industries, using two classifications: ground-level and altitude solutions.

This pertains to the LiDAR-based devices closest to end-users, and that are more commercially available. It is also the category that seems to be growing the fastest.

In a self-driving car, the LiDAR sensor is an essential component that enables real-time navigation of the environment. Two popular 3D LiDAR sensors for the automotive industry are Alpha Prime by Velodyne, and Honeycomb by Waymo. 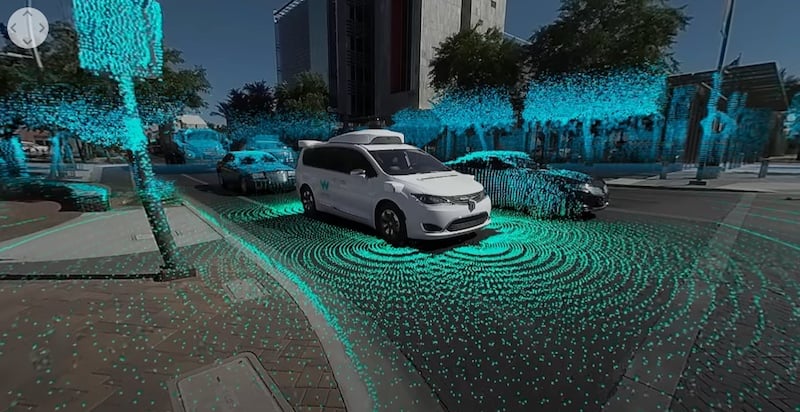 Fig. 2. A point cloud generated by the LiDAR on a Waymo autonomous vehicle. Image used courtesy of Waymo

3D LiDAR is an expansion of the 2D LiDAR used in autonomous mobile robots (AMRs) and laser-guided vehicles (LGVs). 3D LiDAR provides the field of view and the point cloud data needed for accurate positioning and obstacle detection of commercial vehicles. The LiDAR sensor cannot work alone. It is part of an integral solution, including cameras, sonars, and a powerful computer.

Recently, there are growing arguments in favor of using only cameras as a means of vehicle navigation. The fact remains that LiDAR point data is not yet capable of discerning between different types of surfaces.

Advances in AI in camera vision systems have made this a reliable task. Whether LiDAR is fully superseded here remains a distant possibility for now. Both camera technology and LiDAR work best as complementary technologies. LiDAR capabilities are also expanding rapidly in cameras. Laser scanner imaging has found many specialized applications that are poised to become field standards. 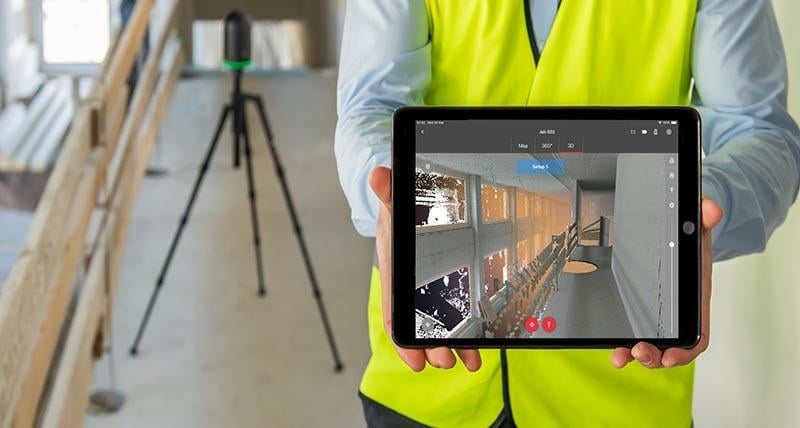 There are many cases for laser scanner imaging where millimetric precision is needed. For example, architectural, construction projects, real-world digitalization, VR, logistics & distribution centers are all areas where LiDAR is making headway.

Altitude Solutions: LiDAR in the Sky

High altitude terrain mapping was the reason LiDAR was born. Although this has been available for several decades, there have been many recent improvements to laser accuracy and scanning range.

This new generation of LiDAR devices, working together with Small Unmanned Aerial Vehicles, or drones, has expanded the range of possibilities and further disrupted old processes in different industries. 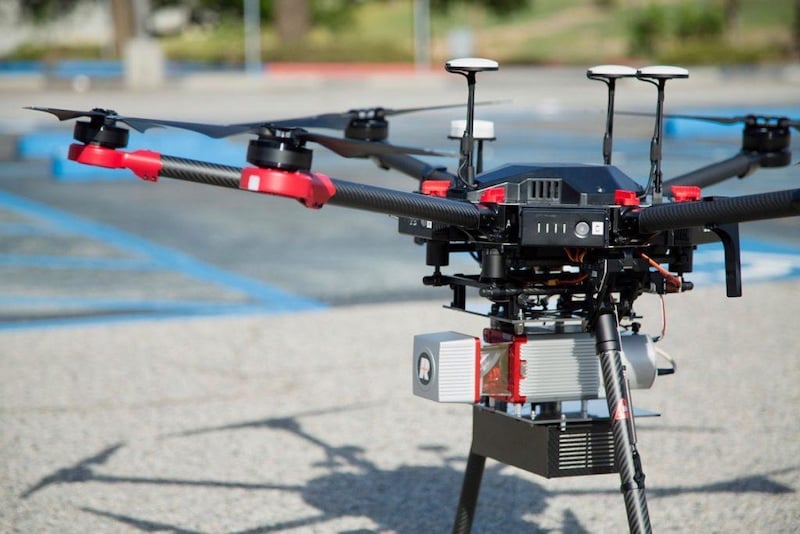 Below is a list of various industries using LiDAR-based drone mapping: 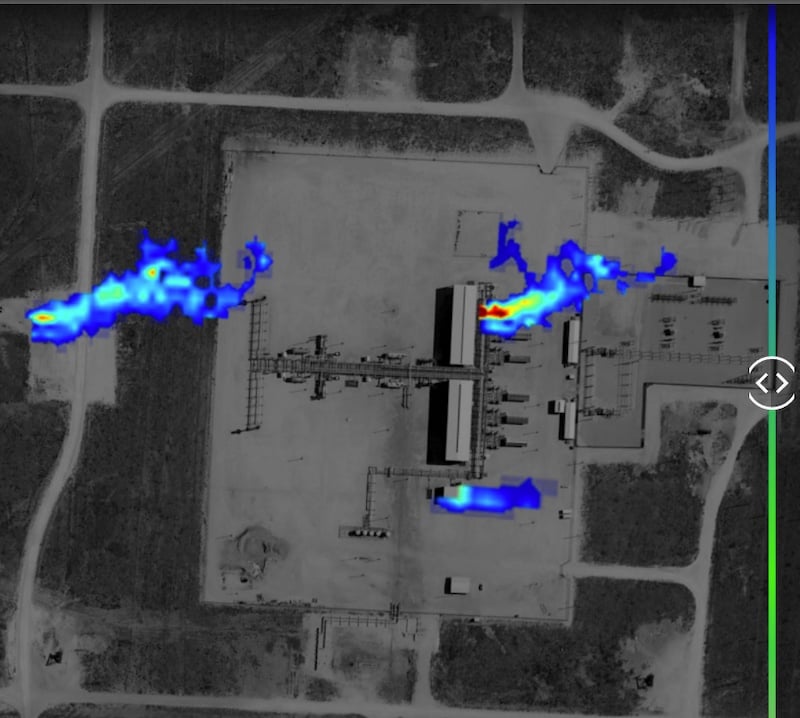 Finally, we arrive at outer space, the frontier of LiDAR-based mapping. This is not as new as other applications, although there are many recent developments. NASA has been using LiDAR technology from satellites and the International Space Station for large-scale projects that help map terrain topography, monitor ice sheets and glaciers, measure forest, among other objectives.

What about LiDAR on other planets? Scientists are already working on it. NASA is currently developing a LiDAR device to be deployed in future explorers in order to capture more accurate atmospheric data of Mars. 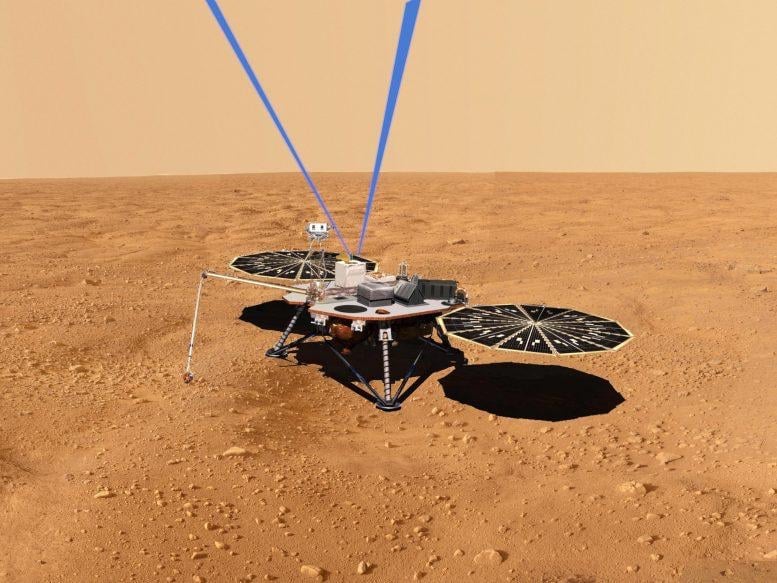 Fig. 6. A rendering of the LiDAR device NASA is developing to study atmospheric conditions on Mars. Image used courtesy of NASA

From the palms of our hands to outer space, there is no denying how ubiquitous LiDAR technology has become. What sectors of manufacturing and industrial automation do you see LiDAR being used in?