SCADA System Usage in the Daily Life of an Engineer

SCADA System Usage in the Daily Life of an Engineer

Learn how one engineer's real-world experience showed him the importance and power of SCADA systems for control automation.

The syllabus for my four-year electrical engineering degree required me to write two theoretical papers and one laboratory paper dealing with control systems. The prescribed textbooks for these papers had just one or two pages worth of information on SCADA systems. There was much more substantial discussion on PLCs, but even PLCs were not given the rigorous focus they deserve.

I am, of course, talking from the perspective of my personal experience in my university almost a decade ago. But right out of university, as a result of the information I had access to, I had very little idea about the importance of SCADA systems and their impact on manufacturing, transportation, and various other sectors. I was about to learn a lesson on the detachment from a university syllabus into real-life practical requirements.

Right before I graduated, a friend of mine introduced me to a company that specializes in marine automation. The company is located close to a shipbuilder, so their specialty made sense. 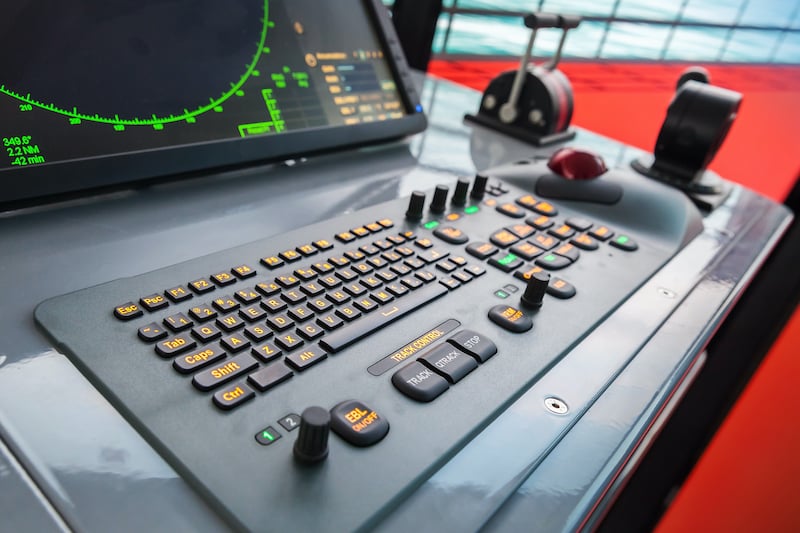 Figure 1. Much of what SCADA systems work on is automation for different types of controls.

The company started as an auxiliary business to the shipbuilder and, over the course of time, carved itself a niche in marine automation. I interned there for three months. During my time there, I gained more than anything the company could have gained from me.

It was during this time that I gained some hand-on experience with PLCs from different manufacturers, how the logic is created for a process, and programming PLCs using the respective software of the manufacturer. A strong foundation in computer programming helped me have an accelerated journey on the learning curve. Most software is very intuitive and does not require any coding skills whatsoever. However, those who have coding skills would be able to familiarize themselves with the software quite fast.

My very first job after graduation was with a company that was involved in the design, supply, installation, and commission of signaling and various other SCADA requirements for the metro rail system.

Rail systems, which are and called subways or undergrounds in various countries, is called the metro in India. My engineering job revolved around the signaling and safety systems required for the metro rail network. My work was mostly for Delhi Metro by DMRC (Delhi Metro Rail Corporation). I was living in Delhi at the time and had to use the Delhi Metro system on a fairly regular basis. 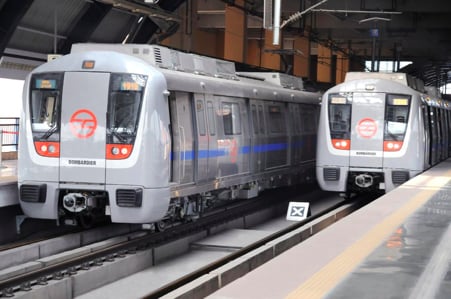 Figure 2. In order to run smoothly, the Delhi Metro depends on the use of SCADA systems.

From the start of the Delhi metro project, the system was built as a GoA 2 system. GoA stands for grade of automation and ranges from 0 to 4. That is, from virtually no automation (GoA 0) to completely automated, unmanned operation (GoA 4).

In GoA 2, also referred to as semi-automatic train operation (STO), the stopping of the train is controlled by the automated system whereas starting the train, closing of doors, and emergency operations are handled by the conductor of the train. The latest expansion projects of Delhi metro are GoA 3, in which the driver only needs to handle the closing of doors and emergency operations.

The Delhi metro uses the CITYFLO system for train control from Bombardier transportation and works with an innumerable number of vendors for the installation and maintenance of systems for the metro. The metro network is operated with a mostly centralized operation control center.

It is hard to fathom the amount of automation that happens with the Delhi metro. It is highly automated to the extent that there is no fixed schedule for the trains. But the trains run according to the volume of passengers that enter the metro system, providing regular service feed, and the historic data on passenger volume and service expectation. Everything from passenger flow to train positions is constantly monitored and the real-time data is utilized in the moment-to-moment operation of the metro. And it works without a hitch, ferrying almost three-million passengers every day.

During my stint, I was majorly involved with the testing and maintenance of the communication system efficacy. The communication system used to control the Delhi Metro network is a bi-directional radio that communicates between the trains and the wayside equipment. Moving block technology is used to control train operations. A safe zone is determined around the train and other trains can travel in the same direction right after the safety zone of the previous train as the precise location information is relayed in real-time. This increases the overall capacity of the system.

The communication network also serves as the backbone of the metro, far more purposeful than that of train protection. As I mentioned earlier, the trains of Delhi Metro do not run according to a schedule but according to the demand experienced. This means that the public announcements cannot be done on a schedule. With the communication network, the real-time location of the trains is available at the central operation control center and the stations. There are countdowns in stations that display the precise wait time for the next train. There is no need for manual entry of records and dispatch of information required by the rail systems of the last century.

Another important factor is the way in which the communication network helps with handling emergencies. Let's say the image below shows a route in the Delhi metro between stations A and Z. The trains shuttle between A and Z. A train is immobilized between J and K due to some reason — perhaps there is water flooding the tunnel between J and K.

My experience taught me how powerful SCADA systems are and how impactful they can be to millions of people. I was a very small cog in the system, but a proud and content cog.