Initially developed in 1996, the software suite has adapted to changing market needs and continues to be relevant in today’s factories.

The History of TwinCAT

Beckhoff Automation was founded in 1980 to develop automation systems that would change the way manufacturing was performed. In 1986, they produced their first PC-based controller system and then developed the first commercial version of TwinCAT, called TwinCAT 2 in 1996.

It may seem obvious to hand over industrial control to a PC, but that is only because of innovations like the TwinCAT system. It was one of the first systems to use a PC with Windows as an operating system while maintaining the PLCs for the industrial hardware. 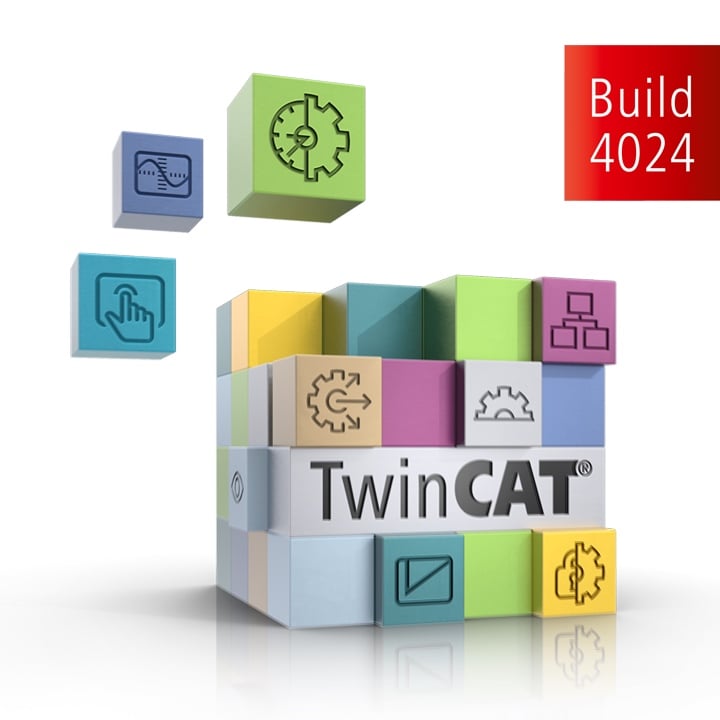 As PCs have changed over the last 25 years, so has TwinCAT 2, with multiple upgrades. Unlike many software platforms, the original TwinCAT 2 is still serviced and maintained by Beckhoff 25 years later.

TwinCAT 3 was developed in 2010 and became commercially available in 2011. Like TwinCAT 2, it is designed to be a Windows-based platform for controlling industrial hardware. TwinCAT 3 has additional data types, debugging tools, class structures, enhanced compatibility with other project formats, and other features that are helpful in a constantly evolving technological world. In 2015, Beckhoff added cloud and Industrial Internet of Things (IIoT) support; it added data analytics tools in 2018.

The secret to TwinCAT’s long life is its ability to integrate with other software platforms. This means an engineer can develop tools in the programming language of their choice, and it will play nicely with TwinCAT. 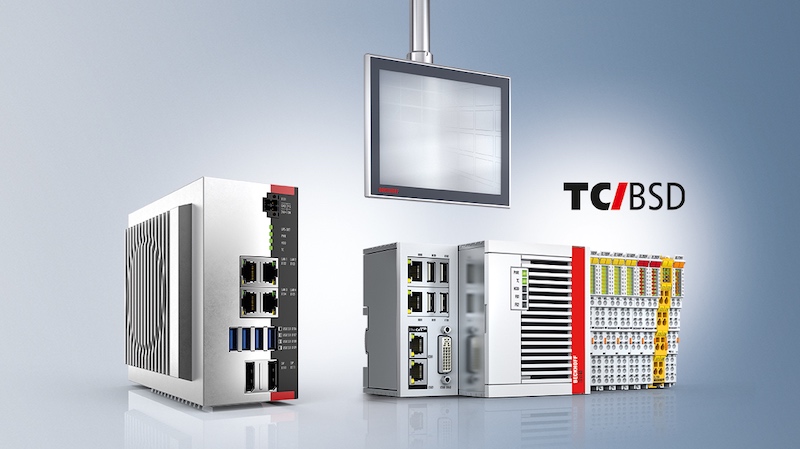 Over the years, upgrades have been available for Visual Studio, C/C++, Matlab/Simulink, and other such programming platforms, making TwinCAT versatile and available to a wide variety of engineers and programmers.

Today, TwinCAT can be found in automation systems across six continents. Due to its success, Beckoff has transformed from a company with one employee to having a headcount of 4,300 with offices worldwide.

TwinCAT 2 systems are still used and supported by Beckhoff, meaning existing installations can continue to benefit from this platform. New updates and integrations are still being rolled out, even though this software is 25 years old. With over 30 communication protocols available, TwinCAT is seen as adaptive and versatile enough to communicate with most industrial controllers and hardware.

If an engineer wants to upgrade to TwinCAT 3, the legacy TwinCAT 2 programs and integrations can be quickly converted to TwinCAT 3. The TwinCAT 3 software reflects changes in Windows software and PC hardware. This includes a more flexible run-time environment that supports multiple processor cores, 32 or 64 bit operating systems, USB drives, and so on.

Unlike other software packages, TwinCAT seems to be here to stay. Beckhoff is hopeful that TwinCAT still has many bright days ahead. As long as there are industrial control PCs using Windows, control system designers will likely continue to turn to TwinCAT for their automation needs.

Beckhoff is hopeful that they will continue to develop better and more efficient versions of TwinCAT. They hope this specific automation software will be around for a long, long time.