Honeybee Robotics has announced that Blue Origin will acquire it this February. “We’ve been building Honeybee’s capabilities and brand for almost 40 years. Joining Blue Origin is a major step forward for us,” says Kiel Davis, President of Honeybee Robotics.

The acquisition will make new opportunities available without disrupting the core workflow at Honeybee. The full details of the acquisition have not been made public.

Blue Origin, founded by Jeff Bezos, has been developing space exploration equipment. They have built engines, reusable launch vehicles, landing gear, crew capsules, and the like.

While many companies look to the skies and dream of traveling to space, Blue Origin has completed several manned missions into space using their reusable launch vehicles.

Within each of these areas, many of the products and solutions it has developed have benefitted the aeronautical and aerospace industry. Honeybee manufactures friction brakes, various motors, eddy current dampers, and other commonly-used components. 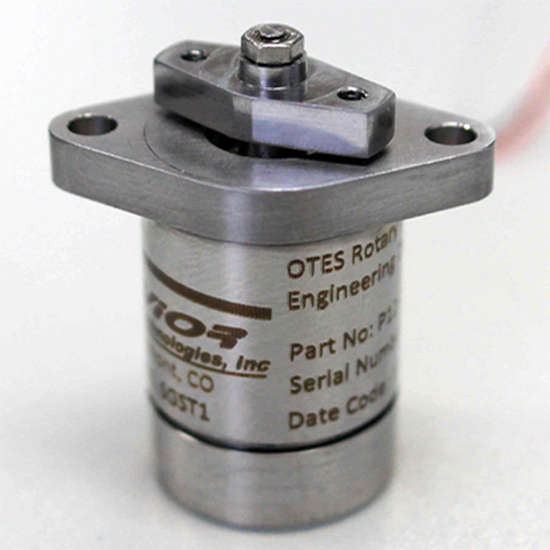 Besides components, Honeybee Robotics has also been involved in commercial satellite launches and developing robotics and space exploration vehicles. Since its formation, the company has been involved in over 1,000 government contracts in the aerospace sector.

The Impact on the Industrial and Manufacturing Sectors

Blue Origin’s acquisition of Honeybee Robotics has been the obvious next step for about four and a half years. The existing space exploration tools at Blue Origin already feature Honeybee Robotics’ components, and they have been working in tandem for a while.

Aerospace is the future of industry. While once science fiction, space exploration, tourism, and industry have become real. Advances in communication, emissions monitoring, asset tracking, and other such fields are already occurring, with more on the horizon.

Besides the impact on the aerospace industry, Blue Origin’s Honeybee Robotics unit will face challenges and design solutions that may find their way into both extraterrestrial and terrestrial applications.

Anyone familiar with the space industry knows components must meet stringent quality standards, even if it means Death-Star-sized prices. By commercializing space flight, producing a few high-cost components are no longer viable. Instead, the cost must decrease without sacrificing utility and safety.

All manufacturing processes stand to benefit from these economics. As is true with most innovations, new developments in one field have a far reach into seemingly unrelated fields. With smarter valves, what will be possible with tighter motor control and safer propellant feeds?

The only limitation will be the imagination of the manufacturing engineers, as more will be possible with even a limited budget.