Typical three-phase motors use a large amount of current at a larger voltage than most other motors. In these situations, it makes sense to design control systems that isolate the operator as far from the dangerous voltages as possible. This isolation may be in the form of a digital VFD or soft starter, but it may even be far more basic using relays and contactors.

Every large motor requires a circuit to turn it on and off. This may be as simple as a single on/off drum-type switch or it may be as elaborate as a variable frequency drive unit. Regardless, a control circuit is necessary.

This article explains several common control circuit designs for the most typical three-phase motor requirements. If the motor needs to drive forward and reverse, or if it needs a variable speed control, then there must be a specific circuit used to drive such an application. 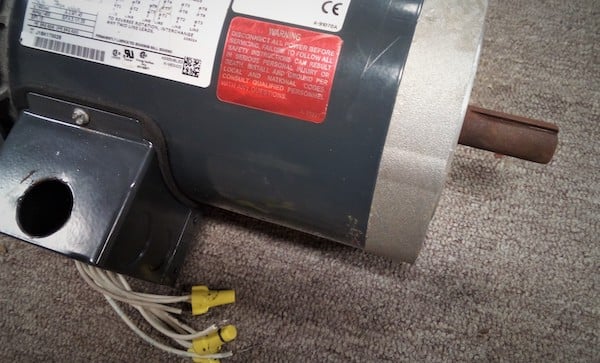 Figure 1. Driving three-phase motors requires considering both the control circuit and the power input. Fortunately, as long as safety is considered, it’s a fairly simple process.

It is not recommended to use a manual switch for direct driving of three-phase power, except in low-voltage applications like a reversing drum switch on a milling machine or lathe. With high voltages, the opening and closing of a switch can create a spark that can injure an operator and ignite any air particulates nearby.

When designing a control circuit, it is usually better to drive the control circuit with a low voltage, and then let the control circuit operate the actual power devices like contactors. If you do plan to use a directly driving manual switch, make sure that it is installed properly and operated within the proper limits.

Single Motor with On/Off Control Only

For this most basic application, a button turns the motor on, another turns it off (these should probably be green and red, respectively). The buttons will drive a motor contactor with or without an overload relay.

If the motor starter contains an auxiliary (aux) contact, then the circuit can be constructed as follows:

If the motor does not have the auxiliary contact, and no option for installing one, then the circuit must be slightly adjusted.

You must have access to a double-pole relay with either double throw or both normally open contact sets.

Use the relay in exact replacement of the contactor in the previous circuit. The green and red buttons energize the relay, with one of the relay contacts in parallel with the green button.

The second relay contact will be driving the contactor which no longer needs the auxiliary contact installed.

Figure 3. Without an auxiliary contact on the starter, a relay must be used to provide the latching control.

In even more simple applications, a quarter-turn switch may even be sufficient. A retentive switch can produce a run/stop function, and if the switch is a spring-return to center, the control will appear as a JOG function. Either one might be useful in some situations.

Figure 4. A simple quarter-turn switch can energize the starter coil if start/stop buttons are not desired.

For the previous circuits, the only way to achieve a reversal of direction would be to reverse the wires for the terminals of the starter. This is inefficient and dangerous! If you need the motor to reverse, there are circuits that can do that job for you!

The concept of three-phase electricity allows you to simply interchange two of the three-phase lines into the motor. This can be accomplished using a pair of contactors, or a special inter-linking set of contactors which is appropriately called a ‘reversing contactor.’

Although this circuit uses two contactors, it is critical that they can NEVER be energized at the same time. And if they do, by some odd chance, they should be mechanically restricted from both closing at the same time.

In this circuit, two DPDT relays will be needed — one for the on/off control, the other to control the direction. In application, the directional control will be toggling back and forth between the starter coils.

The two relays will be energized in the same manner as the previous two circuits. Relay 1 will provide the latching ability and will allow power to reach either of the starter coils. If this first relay is OFF, then both starters will be disabled.

By this arrangement, only three combinations are possible:

There is no operation of the circuit in which both starters may be energized. 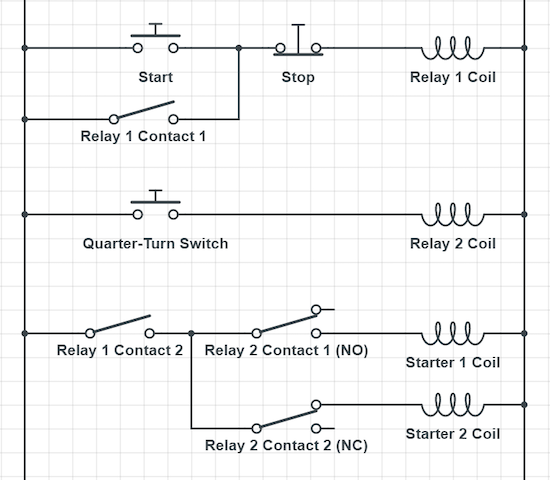 Figure 5. With two relays and two interlocked starters, a simple reversing circuit may be constructed.

Using two starters to reverse direction is simple, but the arrangement can be confusing.

An example schematic is shown below. The three incoming phase lines connect to each of the input terminals of both starters. Read carefully. 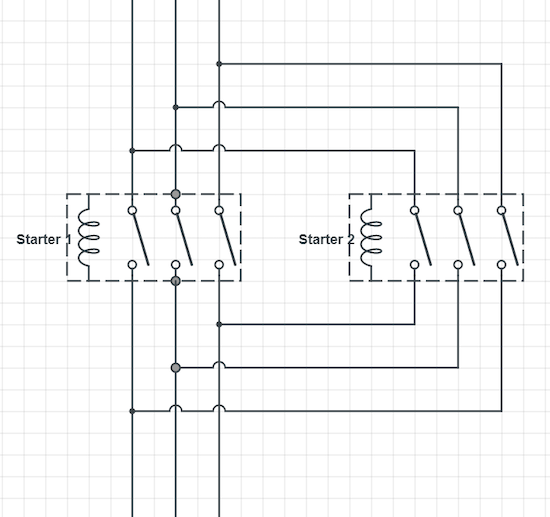 Figure 6. The arrangement of the phase lines in the contactor poles. The two starter coils are part of the control circuit shown before.

Any two of the three-phase lines can be reversed in this manner. If you mix up all three lines, there will be no reversal of direction — only the potential danger of short-circuiting.