Control valves manipulate fluid flow rate in industrial applications. How do they work, what kinds are there, and what are some specific applications?

Control valves are a common element in the process and manufacturing industry. They control the fluid flow in the attached network. The fluid goes into one side of the valve; its flow is adjusted and comes out the other side. The fluid flow can be controlled by manual or automatic mechanisms and comes in various shapes, sizes, and applications.

Controlling the flow rate of process fluids enables personnel to control many relevant parameters. For example, the temperature in a closed container is directly proportional to the steam pressure being applied to it. Similarly, water flow in a vessel storage system is monitored and controlled to prevent overflow.

The flow of these fluids can be effectively controlled by installing control valves. They are available for various fluids, such as steam, water, and chemicals. Some can also withstand harsh environments, such as high temperatures and toxic chemicals.

The control valve can be controlled manually or through a feedback system.

Manual control valves are simple—humans manually control the opening of the valve through a manual mechanism such as a handle. The handle’s motion is directly connected with the internal valve mechanism, which controls the fluid flow.

Examples of pneumatic converters include a current-to-pressure transducer that converts the incoming current to a pneumatic signal.

The actuator is a component attached to the control valve, which controls the valve movement. Without the actuator, the internal mechanism of the valve cannot be moved.

Globe valves are linear valves that move up and down. An actuator assembly controls the fluid flow attached to a disc inside the valve body. The disc pressurizes a seat, which opens or closes as the disc moves upward or downward. The fluid flow is directly proportional to the seat opening (i.e., greater opening equals more flow; similarly, less opening equals less flow). 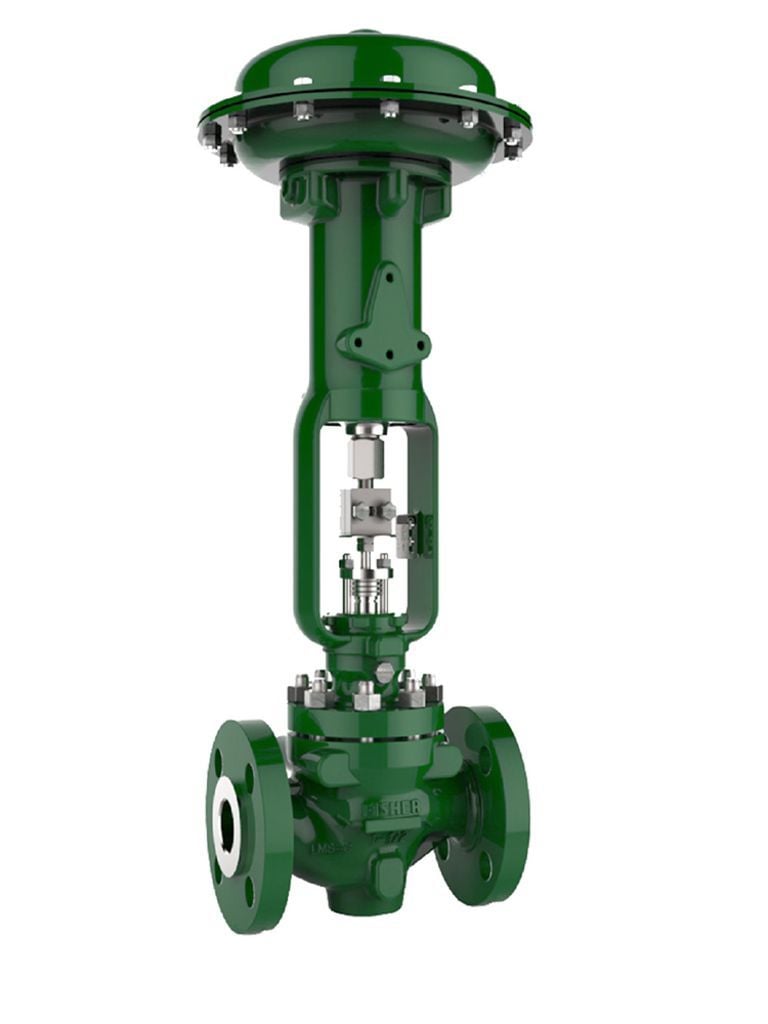 Globe valves are unidirectional, and their direction of operation is fixed for opening and closing fluid flow. Globe valve’s primary usage is to complete shut-down of fluid such as chemical or water feed system.

Ball valves received their name because they use a ball to control the fluid flow. The ball has a bore in it and is attached to the handle.

When the handle rotates, the ball also rotates, simultaneously rotating the bore angle. When incoming fluid faces the ball’s bore opening, the fluid passes through the ball without resistance. Similarly, when fluid does not face the bore opening, it does not flow. The rate of fluid flow depends on the degree of bore opening it faces during its flow. 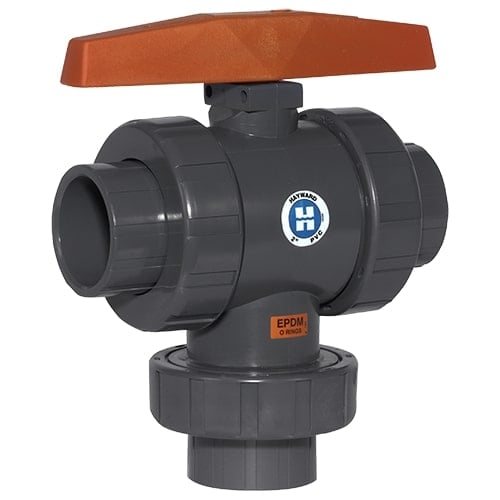 Ball valves can be operated quickly, even in high fluid flow pressure applications. They are most commonly used as a shut-off valve.

Angle valves have a unique design with inlet and outlet openings perpendicular to each other. The angle valve employs the linear motion of a surface against a seat. The amount of space provided by the seat controls the fluid flow. The seat manages the fluid flow. 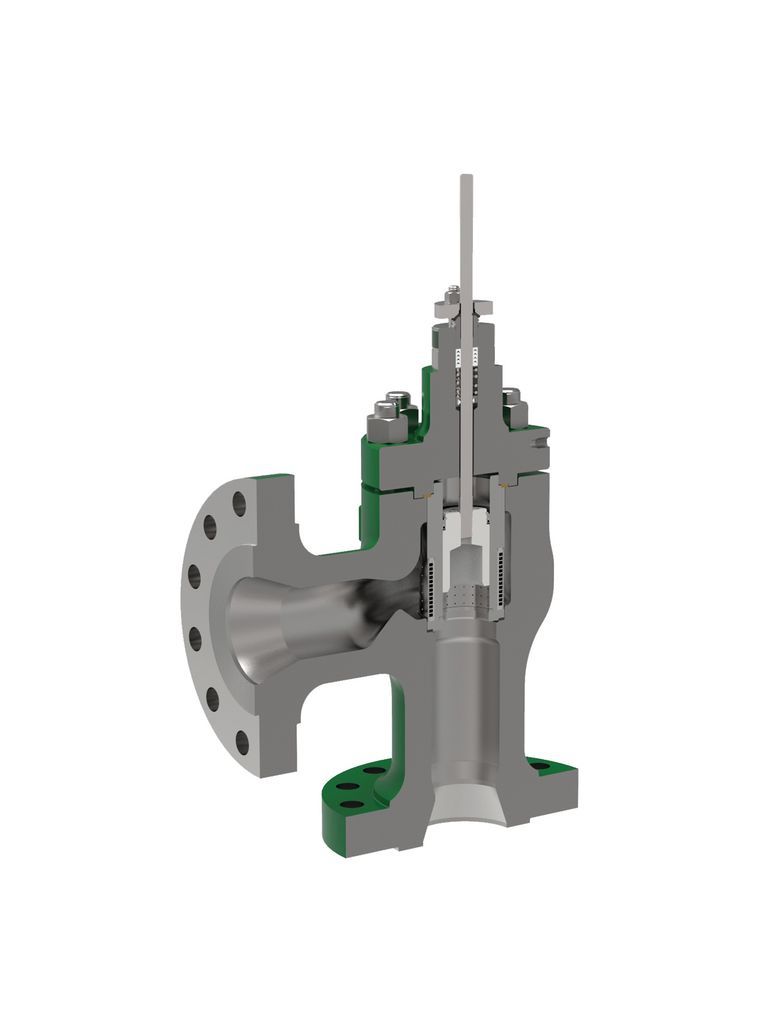 Angle valves are used in the piping system where the space is limited. Their unique design also makes them a good choice for boiler feedwater applications.

Some applications of control valves are summarized below.

Machines in the manufacturing and process industry require compressed air to operate pneumatic systems in a device such as a cylinder. They need precise airflow, and control valves provide the necessary airflow.

In addition to airflow, control valves can also be used as an alarm signal, stopping the machine operation in case of the absence of air supply from the primary source.

Some pharmaceutical and food products require surface coating with different substances. For example, a tablet-coating pan coats the tablet with varying materials for clinical purposes.

Liquid pharmaceutical and food products are finally packed in a container such as bottles or ampoules. The volume inside a container is standard, and variation in fill volume is unacceptable.

Control valves precisely control the fill volume of a liquid in liquid filling applications. The fill volume is adjusted and fixed from the main control panel. The control valve accurately controls the fluid flow inside the container. When desired liquid flow passes through the control valve, it stops the flow until the next container arrives at the filling station. The filling process is repeated for the following containers.

Control valves are found in many objects and industrial applications, such as water spigots or gas valves. They ensure processes are well controlled and safe. We touched on styles and applications, but there are more things to go into, which we will touch on in future articles.