Moxa releases a CAN bus to fiber optic converter for industrial automation and automotive applications, giving the CAN bus protocol a speed and distance boost. 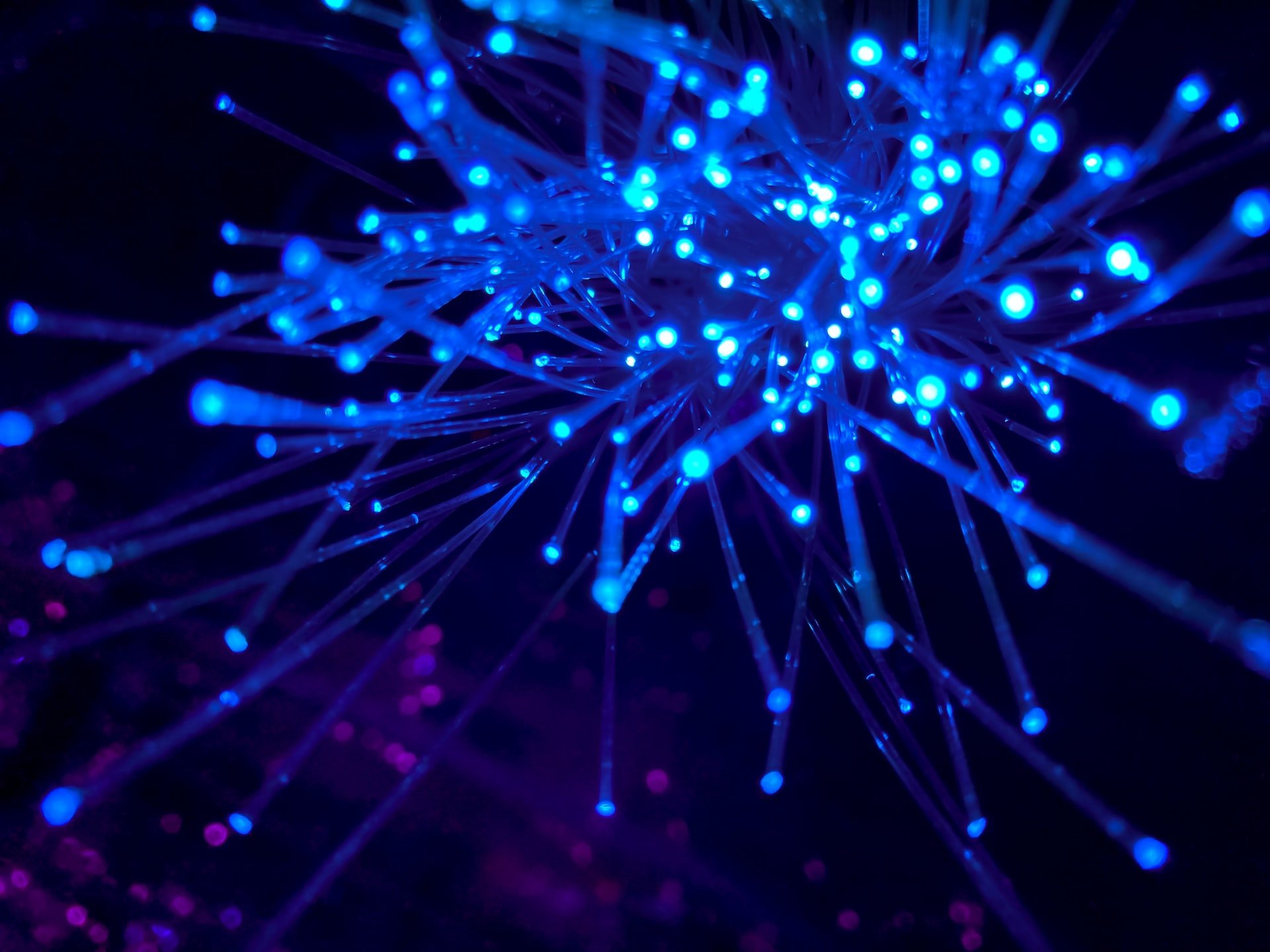 CAN bus protocol is the industry standard for automotive in-vehicle networks. Originally adopted by the automotive industry in 1993, the purpose of the CAN bus was to reduce point-to-point wiring between electronic devices within a vehicle. CAN devices all reside on one network, and messages are broadcasted throughout the network with priority. Every device on the network will monitor the messages and decide if the message is addressed to them.

The advantage of using a CAN system is the reduction of the wires going back to the vehicle electronic control unit (ECU).  Each sensor only needs to report back to the nearest CAN node; that node will transmit the sensor reading back to the ECU. A major downside to the CAN system is the distance the messages could travel. According to ISO 11898, the faster the baud rate (the rate at which messages are transferred), the shorter the transmission distance could be. Moxa has released a product that can extend that distance using fiber optics.

Moxa's CAN-to-fiber ICF-11711 takes a standard CAN serial message and transmits it over a fiber optic cable. Image used courtesy of Moxa

Moxa produces an extensive line of industrial communication and computing devices—from Ethernet switches to cellular IIoT gateways and industrial computers. Recently, Moxa released the ICF-11711 which takes a standard CAN serial message and transmits it over a fiber optic cable.

Fiber optic cables make use of the principle that light travels faster than electricity, therefore when passing data through a fiber optic cable, data transmits faster and in larger volumes. The CAN converter is capable of transmitting a CAN signal up to 2 kilometers away with a multi-mode fiber or up to 40 kilometers away with a single-mode fiber, regardless of the baud rate.

The ICF-11711 has a temperature rating of -40 to 75 °C which means the device can operate outside in most locations in a sealed electrical box without heating. Moxa has reduced complexity with built-in configurations and a selector switch for auto-baud rates and switching between CAN and CAN-FD (flexible data). The ICF also has troubleshooting indicator LEDs to notify operators and technicians of errors within the CAN protocol or within the fiber itself. 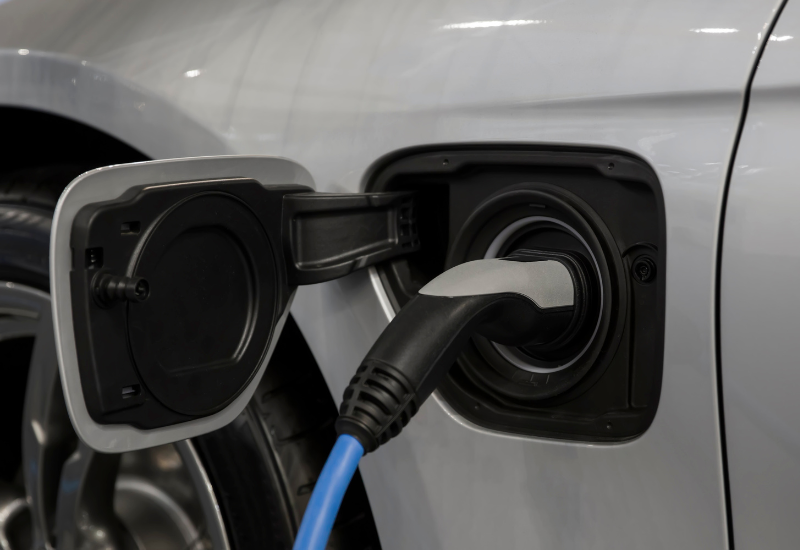 The Moxa ICF-11711 is to see heavy use in the extended transmission range of data from electrical vehicles during charging. Image used courtesy of Canva

Electric vehicles have massive battery packs installed in the frame of the vehicle. These battery packs have sensors within them to measure the temperature, voltage, and current of the internal batteries—it is even possible to read data directly from the vehicle’s ECU, like the make and model. All this data is transmitted over the vehicle’s CAN system, and the vehicle is plugged into a charging station. This data can then be extracted and transmitted to a central control station up to 40 kilometers away with help from the Moxa ICF-11711.

CAN Networks for Industrial Use

CAN networks are used primarily in the automotive sector, but because of the reduced wiring, they can also be found in building automation, the oil & gas sector, and even wastewater industries. Running wires in the field and maintaining wires in the field can be expensive and tedious. Using a CAN system can reduce that nuance but would normally require multiple controllers to daisy-chain the signal back to the main control system. With the Moxa ICF-11711 converters and running fiber optic cables, long-distance sensor monitoring is possible