What are the IO-Link photoelectric sensors from Carlo Gavazzi and how can these features help engineers with inspection tasks?

Carlo Gavazzi and the PD30 Series

Carlo Gavazzi has been producing automation components for over 80 years. They offer a variety of sensors, switches, and control systems. The PD30 series is one set of photoelectric sensors. The company also offers the following sensors: 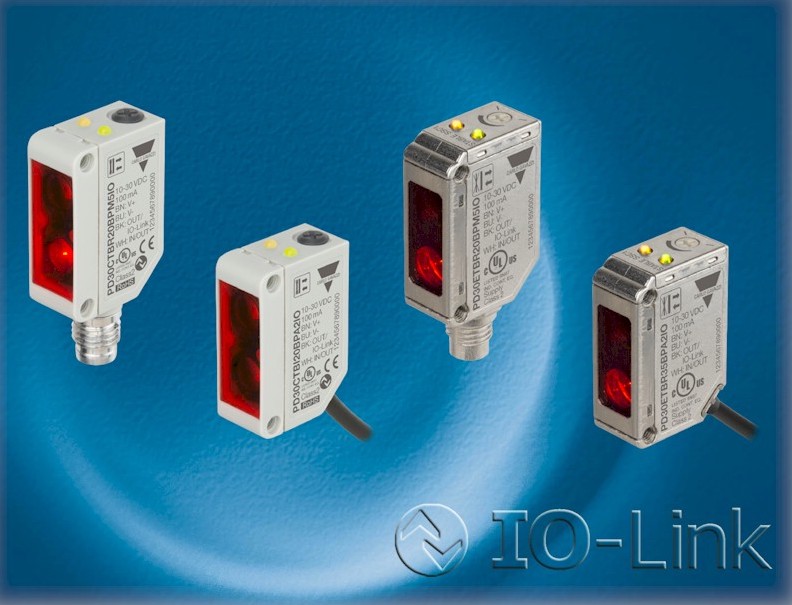 They offer relays, limit switches, breakers, overloads, and other safety devices that integrate with the sensors to create versatile control systems. They also provide training and guides to give engineers the information they need to implement these control systems.

Users can program the PD30 IO-Link sensors for several industrial applications. From the factory, they are preprogrammed with four common functions, including pattern recognition, divider/counter, object/gap, and length/speed.

One example of PD30’s pattern recognition capabilities was its use in a furniture manufacturing plant. Wooden furniture pieces have the proper shape, with predrilled holes at certain locations. The PD30 can detect whether these furniture pieces were properly shaped and that the holes were drilled in the right place. Based on the output from these sensors, defects can be detected quickly and the appropriate action taken. In addition to the pattern recognition capabilities, the new sensors also offer parts counting.

A natural extension of pattern recognition is the ability to count parts. One such application ensures that the proper number of parts are fed down an assembly line into a packing line. The PD30 can change state once the proper count has been reached, sending a signal to advance the packaging line to fill the next box.

Besides parts counting, the PD30 sensors can detect the gaps between objects to determine and ensure proper spacing. This capability makes picking and packaging operations more consistent. Carlo Gavazzi showcased these sensors as being able to determine the proper spacing of chocolate bars on a packing line so that packaging operations could be performed more quickly without needing an additional PLC. 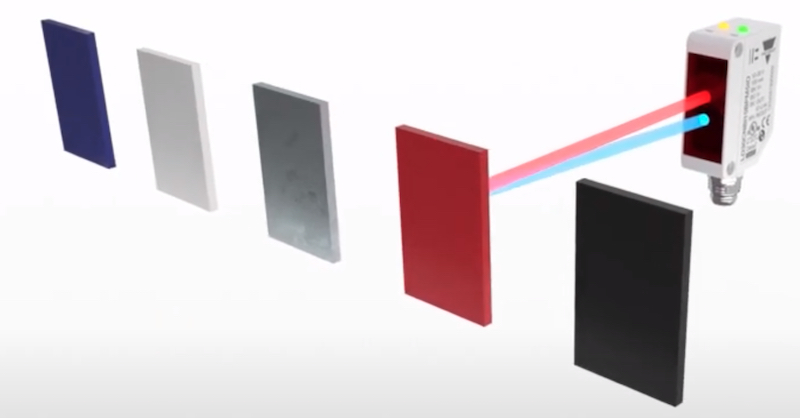 Similar to object and gap sensing, the PD30 family of sensors can be used to determine the length of objects to ensure they are within specifications, and determine their speed, making these sensors useful for motion control and predictive positioning.

Because the sensors can be reprogrammed, they can be applied to new manufacturing lines and scale-up without purchasing new hardware, software, and sensors. The sensors are suitable for harsh industrial environments, with models available for washdown and high-pressure water spray. They are available in several sensing modes, including reflective, emitting/reflecting, retroreflective, and others. Background and foreground light suppression routines are available as well, increasing the accuracy of these sensors.

The sensors are connected using the IO-Link system, which is widely used with other Carlo Gavazzi products and other automation system manufacturers. They use low power, using a “wake-up” feature to poll the sensors and allow bidirectional communication between sensors and data collection modules.

Carlo Gavazzi hopes these sensors will help engineers with accuracy and precision in all control and automation-related processes.