An Overview of Ball Valves

A ball valve is a valve that can control if fluid can flow through or not. One key feature of the ball valve is that it is a quarter-turn valve meaning that the difference between open and shut (i.e., on and off) is a 90-degree turn on the control screw. 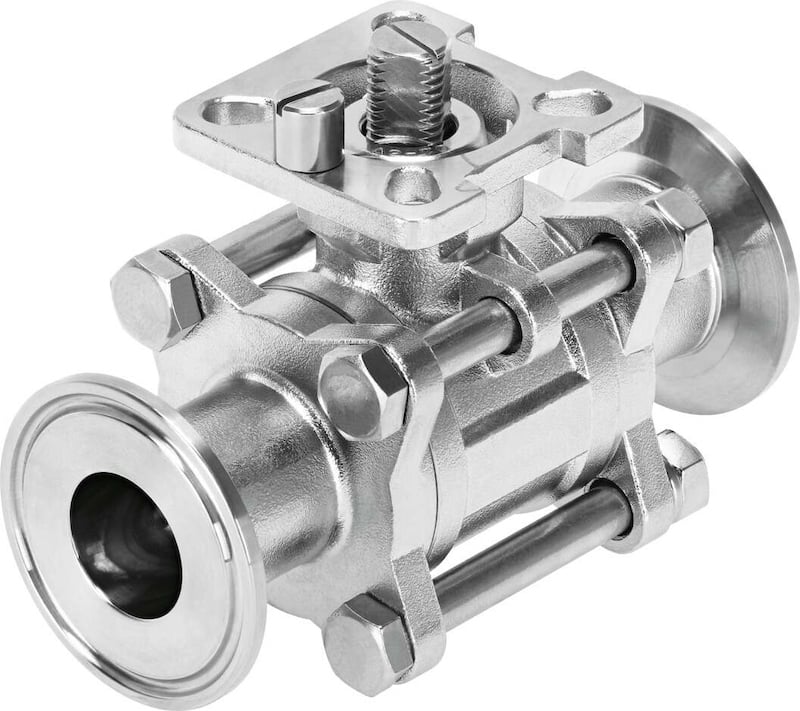 While some ball valves are non-direction, some are directional due to their construction. Ball valves are often reliable in situations where they aren't used a lot, and will work after long periods of disuse. Ball valves can also tolerate very high pressures and high temperatures and can be made using a wide range of materials, but they can be vulnerable to freezing conditions.

Festo is a German multinational company that operates in the industrial sector with a growing specialization in automated and control systems. Started in 1925, Festo now has over 20,000 employees, operates in over 60 countries, and has a yearly revenue of 3.1 billion euros.

While Festo produces industrial equipment such as valves, motors, servos, and vision systems, they are also known for producing robotic animal systems.

Festo released a new configuration system for users to create a custom valve from the KVZB range. The new valves are rated for up to 1000 psi operating pressures, utilize a stainless-steel ball valve, and support double-acting and single-acting modes of operation. These valves are designed to be adaptable and applicable in a wide range of applications. Festo includes a configurator in the KVZB range of valves. 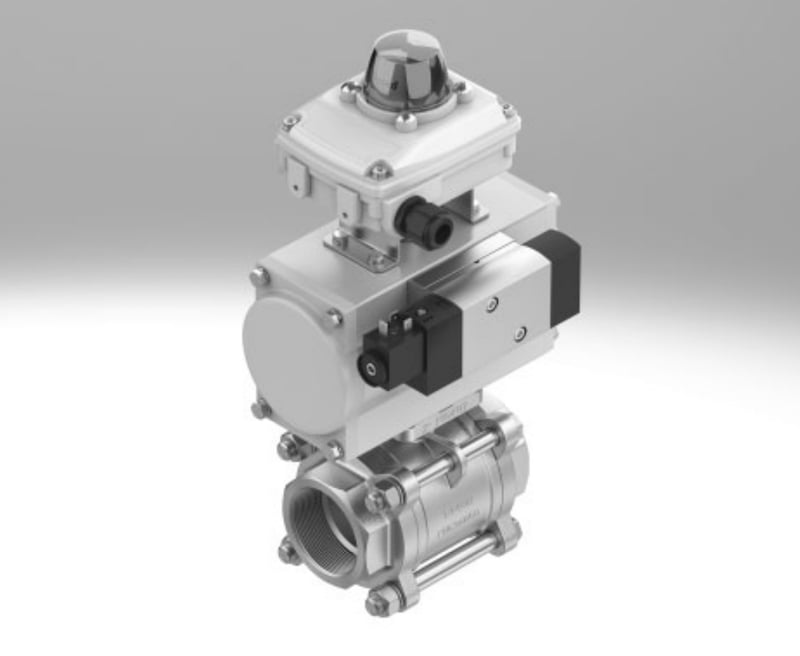 Other features of the configurator include different end types (flange, threaded, terminal, and welding), safety functions such as return to normal and hold the position and extreme environment capabilities such as ATEX certification for explosive atmospheres.

Once configured and designed, 2D/3D CAD designs of the final valve can be downloaded to see how the valve will integrate with the system under design to ensure that the right product has been created.

To ensure that customers have the right design, the configurator also offers advice on the valve, provides a user-friendly interface, and directly links to the online Festo shop. The tool ensures all steps to developing a specialized product have all the development stages combined into a single place, including configuration, sizing, documentation, RFQ, ordering, and delivery.

The Festo KVZB configurator is aiming to move the industry towards customizing products for customers to design the perfect product for them. Automated designing systems allows for 3D renderings to be sent to customers, which can be instrumental in determining if a part will work in the end design when combined with VR and AR.