The machines deployed as part of this partnership are designed to speed up the adoption of automation solutions in e-commerce warehouses. 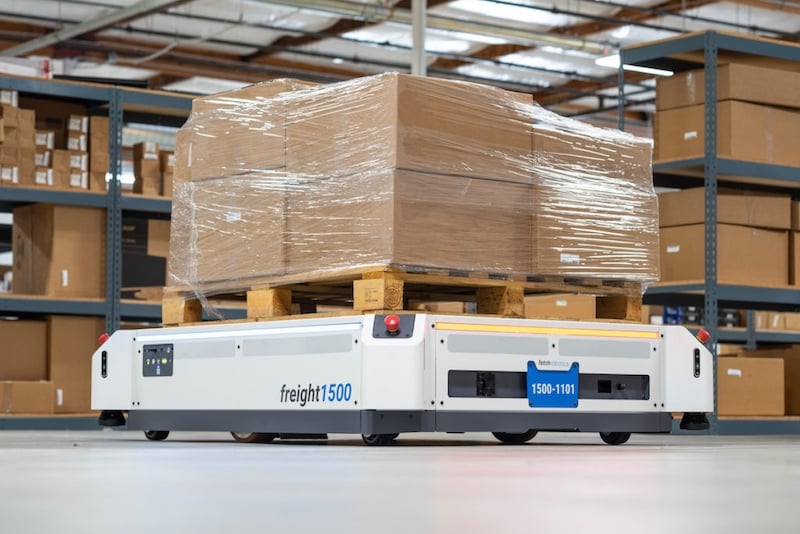 Fetch Robotics’ new PalletTransport1500 solution includes the Fetch Freight1500 AMR with an integrated lift and a pick-up and delivery station. It has already received a certification conforming to the ANSI/RIA R15.08 safety standard.

Due to its compatibility with Momentum WES, the PalletTransport1500 can autonomously manage long-haul material transport, while keeping forklifts contained to inbound and outbound docks. The solution also reduces potential workers’ injuries as well as creating a generally more efficient warehouse environment. 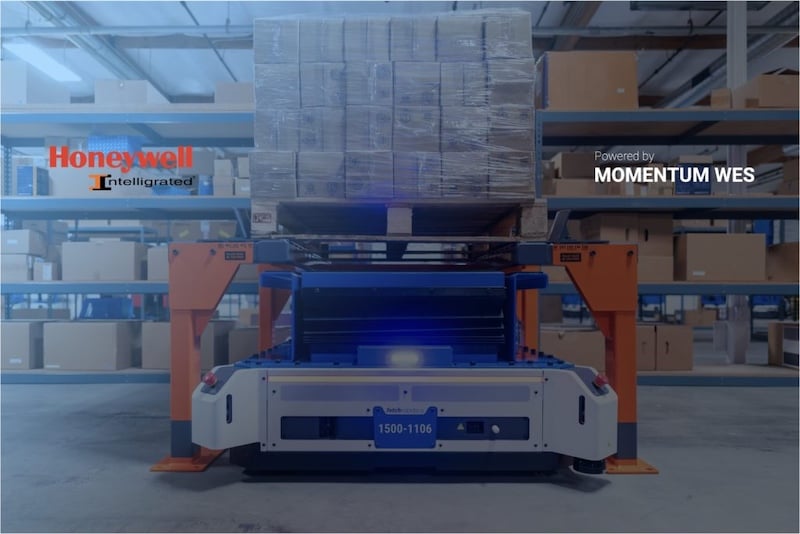 According to Evans, these automated systems often operate independently, performing very discrete tasks and processes. The new partnership with Fetch will now allow the robotics giants to provide customers with a workflow solution for payloads of all sizes, enabling a fully optimized warehouse environment.

“This collaboration with Fetch to have a turnkey solution with Momentum gives those in the e-commerce industry a competitive advantage that will optimize productivity, increase operational safety, and provide a significant return on investment,” he concluded.

The urgency in optimizing fulfillment and distribution operations in the warehouse derives from a mounting pressure put on e-commerce providers and is caused by increasingly widespread next and same-day delivery offerings. This may cause distribution centers to experience pressure to meet rising consumer expectations while also having to deal with labor shortages.

“Even the most well-managed distribution centers are struggling to keep up with the ongoing growth of e-commerce,” said Stefan Nusser, Fetch Robotics Chief Product Officer.

This, according to the CPO, is putting substantial stress on facilities and warehouse associates to transport goods in and out of facilities at an unprecedented speed. 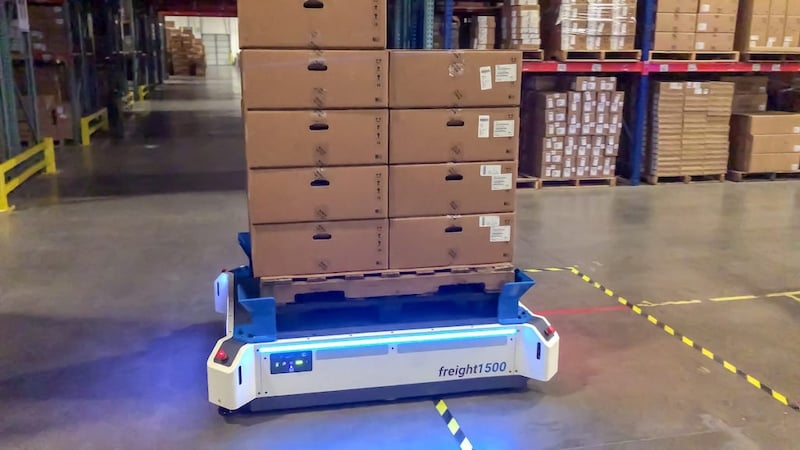 The PalletTransport1500 can autonomously move loads of up to 1500kg. Image courtesy of Fetch Robotics.

To keep up with this increase in order volumes and accelerated order cycle times, many facilities have increased their reliance on forklifts despite the potential safety risks they can present.

In fact, according to OSHA, over 11% of all forklifts are involved in an injury every year, resulting in worksite injury that can cost individual facility owners an estimated $150,000.

What are your thoughts about it? Let us know in the comments down below.