How are OEMs Working to Combat Global Chip Shortage Issues?

How are OEMs Working to Combat Global Chip Shortage Issues?

The U.S. and Europe continue plans to increase manufacturing of semiconductor chip supplies for supply chain stability and the advancement of technological innovations.

The global chip shortage is causing delays in manufacturing and the supply chain. A lot of new technologies rely on semiconductors—from virtual reality to wearable technology, from internet of things devices to driverless cars. 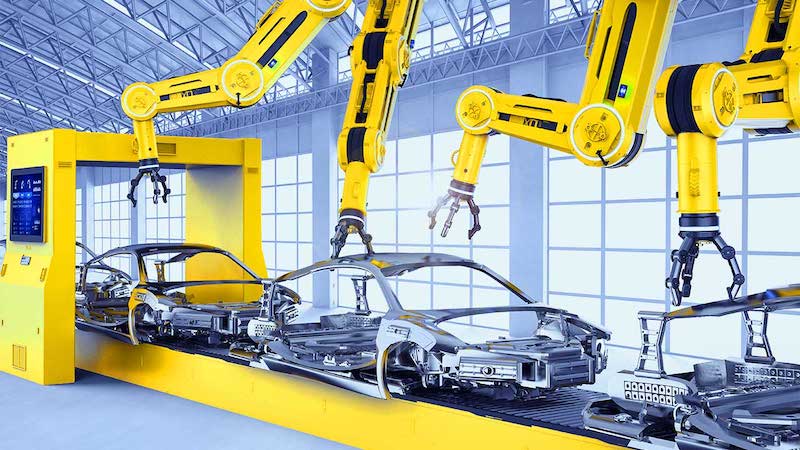 Companies and organizations in the U.S. and European Union are making deals and generating initiatives to upscale semiconductor chip production to combat chip shortages. The overall goal is to reduce reliance on chip production from countries like China, maintain supply and demand balance, and enhance advancements in technological innovation.

In a blog post from the European Commission, President Leyen commented, "While global demand has exploded, Europe's share across the entire value chain, from design to manufacturing capacity has shrunk. We depend on state-of-the-art chips manufactured in Asia. So this is not just a matter of our competitiveness. This is also a matter of tech sovereignty. So let's put all of our focus on it."

Following President Leyen’s announcement, the European Commission announced that it is considering the approval of support involving filling in funding gaps in the semiconductor ecosystem. European first-of-a-kind facilities are of particular focus, and a bloc of 27 nations will be included in ramping up semiconductor production.

The commission is extending the State Aid Temporary Framework to support companies struggling because of COVID-19 until the end of June. Under the framework, a total of 3.5 trillion in funding has been approved for the 27-nation bloc.

To sustain business relationships and to maintain a balance in the supply and demand for chips, Ford Motor Company (Ford) and GlobalFoundries Inc. (GF) have recently entered into a strategic collaboration focusing on technological development and advancement, particularly boosting chip supplies for Ford and the U.S. automotive industry. 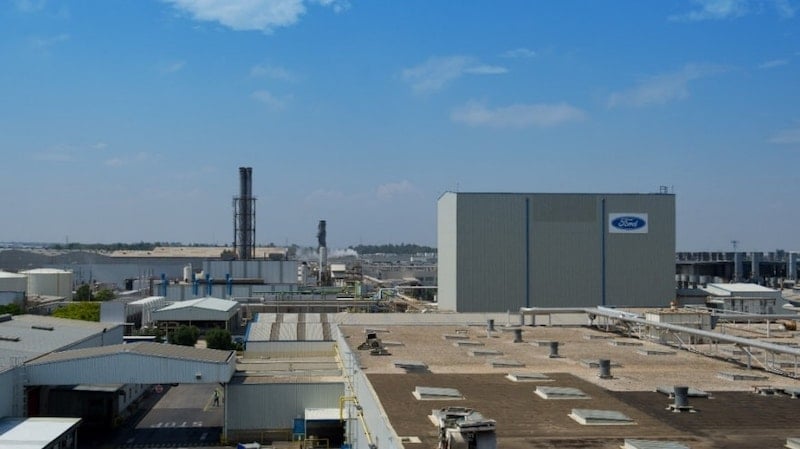 In their news release, the CEO of GF, Tom Caulfield, commented, “GF is committed to building innovative alliances with the world’s leading companies to enable the features in products that are pervasive throughout people’s lives.”

Caulfield added, “Our agreement with Ford is a key step forward in strengthening our cooperation and partnership with automakers to spur innovation, bring new features to market faster, and ensure long-term, supply-demand balance.”

A non-binding agreement was signed between the two companies wherein GF intends to increase Ford’s semiconductor supply for its range of vehicles. Joint research and development into feature-rich chips for the automotive industry are also hoped to result.

In a recent news release, the Chairman, President, and CEO of TI, Rich Templeton, said, "TI’s future analog and embedded processing 300-mm fabs at the Sherman site are part of our long-term capacity planning to continue to strengthen our manufacturing and technology competitive advantage and support our customers’ demand in the coming decades.”

Templeton added, "Our commitment to North Texas spans more than 90 years, and this decision is a testament to our strong partnership and investment in the Sherman community." 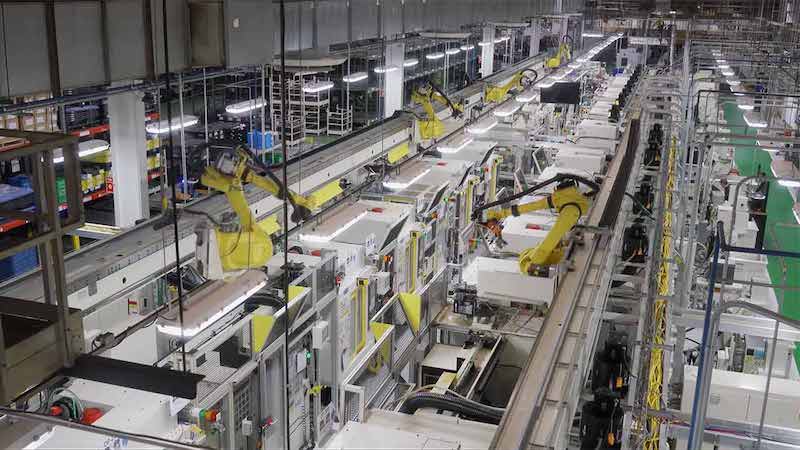 If four fabs are built at the Texas site, around $30 billion may be required to complete the operation. TI expects to begin wafer production at the first new fab site as early as 2025 and hopes to meet market demands for semiconductor wafers in the near future.

These companies hope their efforts will help provide some relief amidst a global chip shortage and supply chain issues that currently face the U.S.