How the Domino Effect of the Suez Canal Blockage Impacts OEMs

How the Domino Effect of the Suez Canal Blockage Impacts OEMs

The Ever Given container ship will delay supply chains and potentially delay automation on the factory floor.

After being blown off course during a severe sandstorm, a large container ship, the Ever Given, ran aground diagonally in the Suez Canal. For over six days, the Ever Given remained stuck, totally blocking the canal. Teams of engineers, excavation crews, and tug boats struggled to dislodge the ship, finally breaking it free and floating it to a natural lake along the canal’s path.

The Suez Canal is a primary route for shipping from the Mediterranean Sea to the Red Sea, cutting travel time between the Indian Ocean and the Atlantic Ocean by a week or more. Over 50 ships a day pass through this canal, transporting around 10% of manufactured goods and 7% of the world’s oil. 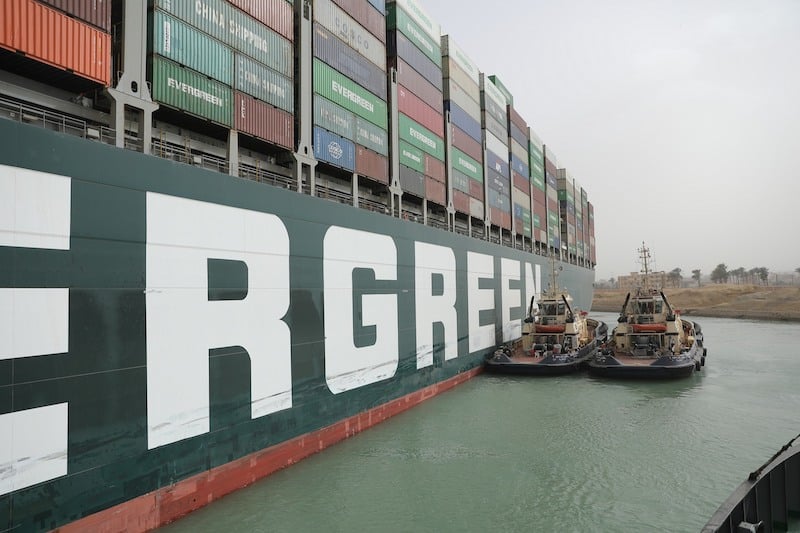 A small portion of how many containers were on the Ever Given. Image used courtesy of Suez Canal Authority

The delay massively disrupted shipping schedules—around $400 million was lost due to the blockage.

Effects on the Oil and Gas Industry

The price of crude oil will likely increase due to shipping delays. Refined products, such as gasoline, heating fuels, and other chemical products, will also increase—though the curve may be slightly flatter.

The temporary shortage caused by the blockage may be diluted as refineries receive the crude oil at different times and may have some stock on hand ahead of the spike. Because each refinery has different parameters, the overall price will increase, perhaps over a longer-duration pulse.

Scheduling Effects on Goods and Materials

Finished consumer goods are shipped through the Suez Canal as well, and manufacturing companies are feeling the crunch. Ikea says it is “considering all options” to ensure that their flatback furniture is available on shelves worldwide. Meanwhile, Caterpillar weighs whether airlifting their construction and heavy equipment is a better option, especially if the delay will shut down factory lines.

Currently, delays of a week are expected on shipments of heavy machinery from Asia to Europe.

Seabay International Freight Forwarding, a shipping agency that moves merchandise sold on Amazon, has reported that 20–30 shipping containers are stuck in the sea traffic jam. The shipping containers represent delays for many customers. Furthermore, Seabay’s Mark Ma added, “The products are delayed, containers can’t return to China and we can’t deliver more goods.” 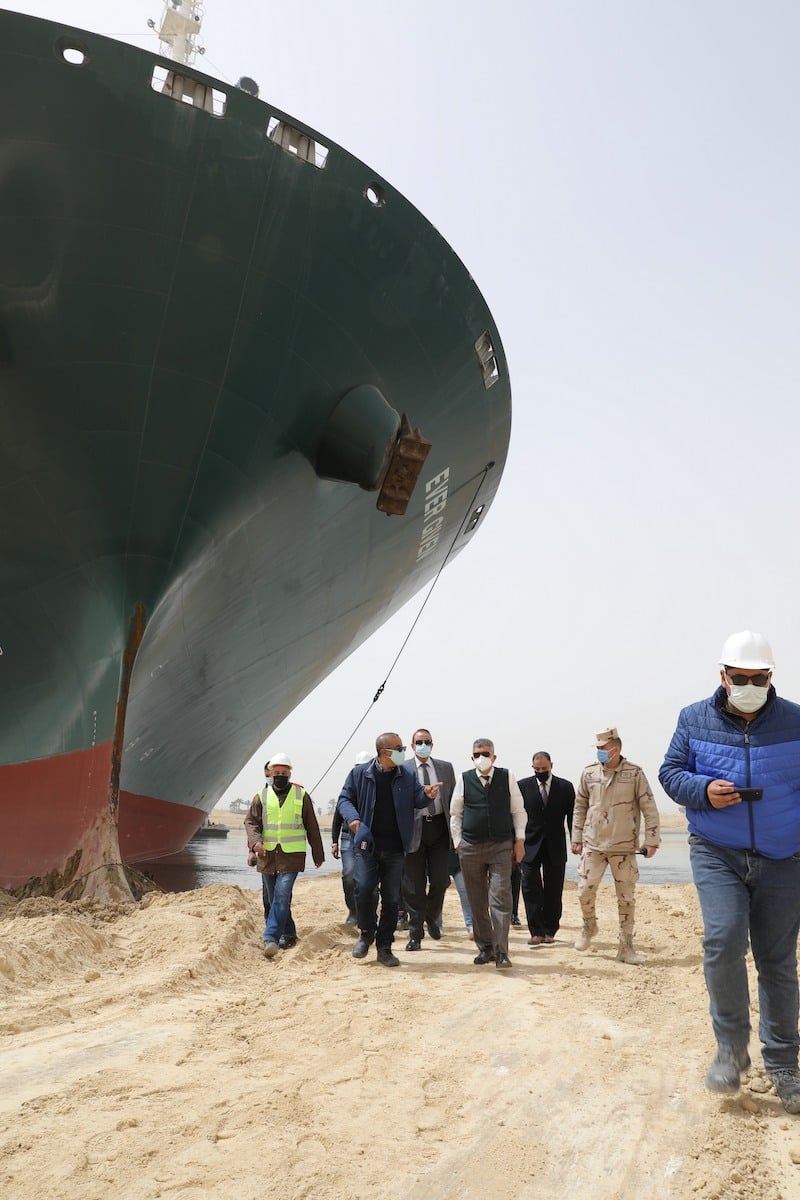 At first glance, the next viable option may be to ship goods around Cape of Good Hope (navigate around South Africa) instead of the canal. For shipping companies, this will take longer, cost more (in terms of work hours and fuel), and is riskier, as this is an unfamiliar route to many crewmembers. Shipping experts say this could add seven to ten days to the shipping times. Ma evaluated the risk, “What if the canal got cleared in eight to ten days? You lose even more time.”

How long will the fallout from this blockage delay shipping? It depends on the industry. The canal blockage already compounds erratic demand caused by quarantines, vaccinations, chip shortages, and regulatory changes. P&F Industries, a pneumatic tool manufacturer, expects delivery times will be impacted six to eight weeks, as their merchandise must sit at customs while agencies attempt to catch up with the surge in goods that will arrive post-blockage.

Logistics around port operations (loading and unloading) may be backlogged for weeks to account for the delays.

Impact on Manufacturers and Automation

Manufacturers, especially those who employ “just-in-time” (JIT) manufacturing practices, may see their raw material feed interrupted, and some of their equipment run dry. Instead of raw materials arriving in the right quantity at the right time, they may arrive later. 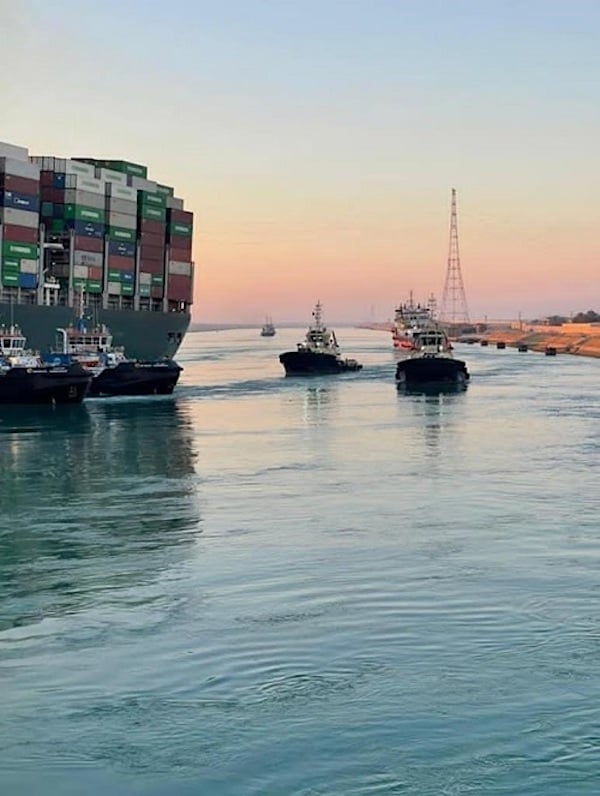 The Ever Given is finally free. Image used courtesy of Suez Canal Authority

Any industry relying on these manufacturers may also be delayed, producing a trickle-down effect where products are delayed—even if the blocked canal didn’t directly delay them. In correlation, delays in materials can shut down factory lines, thus affecting factory automation.

For manufacturers struggling to stay afloat with COVID-19 infections and closures, the canal blockage is one more hurdle that must be jumped.