What does it take to upgrade a facility? Sometimes it means updating existing products to include more Industry 4.0-friendly features. MTS Sensors' re-release of a staple sensor family highlights evolving needs in the era of Industry 4.0.

Recently, MTS Sensors announced the re-release of their Temposonics R-Series V PROFINET sensor range. Let's take a look at this sensor technology and dissect how MTS Sensors has chosen to upgrade this series that harkens back to 2017.

Temposonics is a proprietary technology developed by MTS Sensors that utilizes magnetostrictive technology to create absolute position sensors. A Temposonics device consists of a ferromagnetic waveguide, a position magnet, a strain pulse converter, and additional electronics. A magnet is attached to the object being measured, and an electrical pulse is sent along the magnetic waveguide, which results in a radial magnetic field being formed.

Updates to the Temposonics R-Series V

Recognizing the needs for IIoT and Industry 4.0, MTS Sensors recently announced upgrades to their R-Series V sensors that will help engineers gather more important data from their devices. 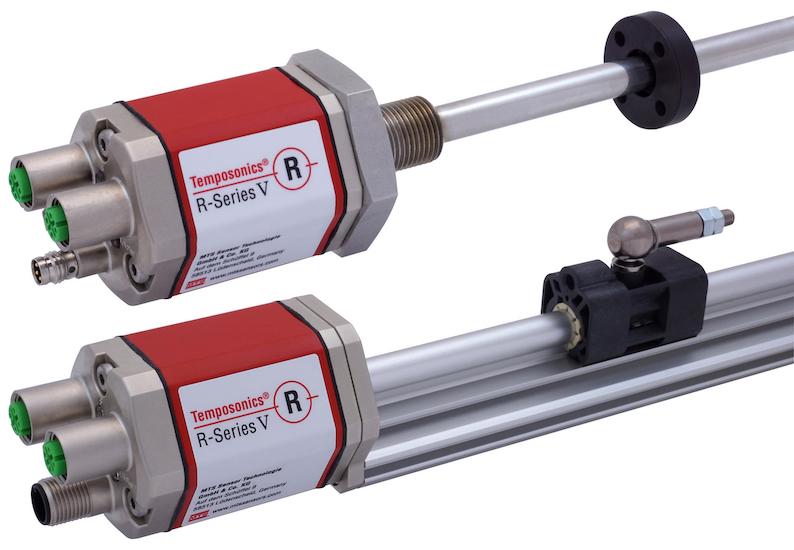 The first major change to the series is an update in the PROFINET communication protocol that allows sensors to transmit more information. Specifically, it features "TempoLink," a smart assistant device that is designed to interface between sensors and users. 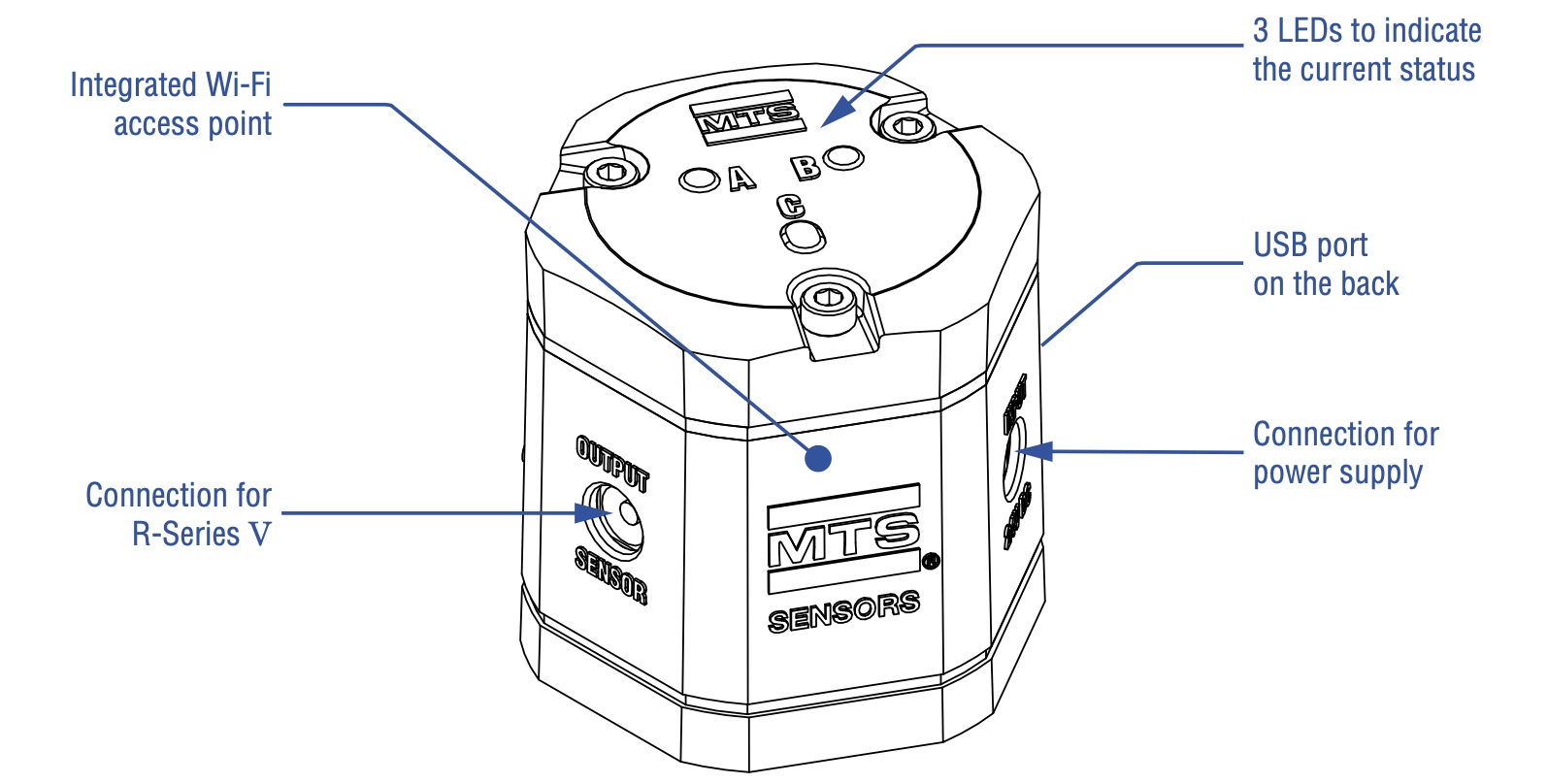 The TempoLink can utilize either a USB or wireless network for transmission of data to users, and communication between the sensor and the TempoLink is established via the power supply.
The R-Series V sensors have now been upgraded to V4.2 meaning that the R-Series encoders are the first to be certified for this version of PROFINET. Furthermore, users can now update parameters in the sensors using a simpler method than what was previously possible, and the output status of the sensors is synchronous to the clock of the controller.

Finally, additional upgrades include a 37% reduction in size—enabling for more compact designs—and the operating temperature range of the original R-Series has been increased to now be -40°C to +85°C.

The updates on the R-Series provide a few insights into how MTS Sensors has interpreted the move towards smart factories—and what tools automation engineers need in order to address the challenges.

The first advantage to the updated R-Series V is the ability to see more detailed information on sensors. When sensors are operating in industrial conditions, it can be advantageous to not only view what the sensor is recording but also the condition of the sensor itself. The new R-Series V allows for key details such as internal temperature total hours of operation, and the distance traveled by the position magnets. Such data can be tied into predictive maintenance.

Also, the ability to retain their 0.5µm accuracy throughout this range allows for engineers to create highly accurate systems in all conditions.

The new sensors are designed to be plug-n-play in applications where the original R-Series was used, which makes it possible for engineers to integrate the upgraded systems into older installations. Because of the scale of industrial applications, compatibility with existing infrastructure is a key consideration as major upgrades to equipment may need to be done piecemeal.

What sensor technologies have you used in your job? What are the most important factors you take into account when selecting your hardware? Share your thoughts and experiences in the comments below.