What is this new deal, and specifically, how could it help combat supply chain issues and promote new manufacturing jobs?

In the last several years, the availability of manufacturing jobs and supply chain issues have been a real pain point for engineers. Soon after the COVID-19 pandemic spread globally, it started to have a chain reaction. In the last year, there has been a global chip shortage and several issues with the supply chain. 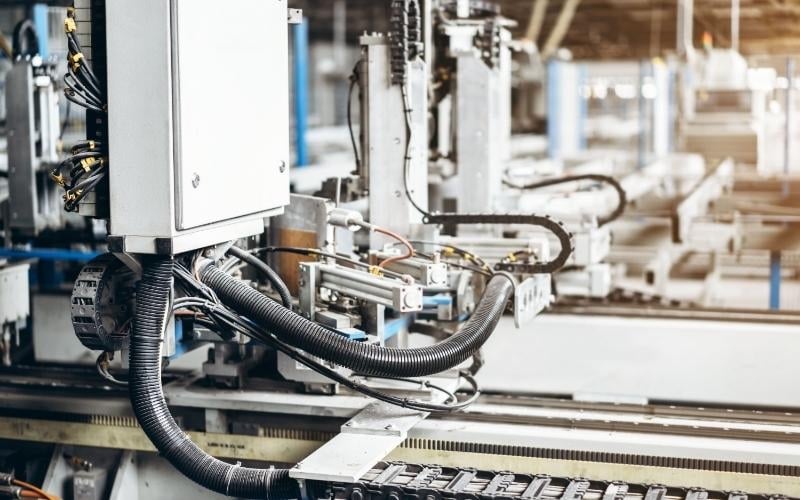 A conveyor belt and manufacturing equipment in a facility.

The United States Congress recently passed the Bipartisan Infrastructure Deal (also known as Infrastructure Investment and Jobs Act), the White House announced earlier this month in a statement. The new legislation aims to rebuild a vast portion of the U.S. older infrastructures, including industrial facilities, roads, bridges, and rails. This bill hopes to combat some of the supply chain issues.

U.S. President Joe Biden initially proposed the plan after negotiations between his administration and Members of Congress from both parties. He returned to the presidential desk, signed and converted it into law on November 15, 2021. 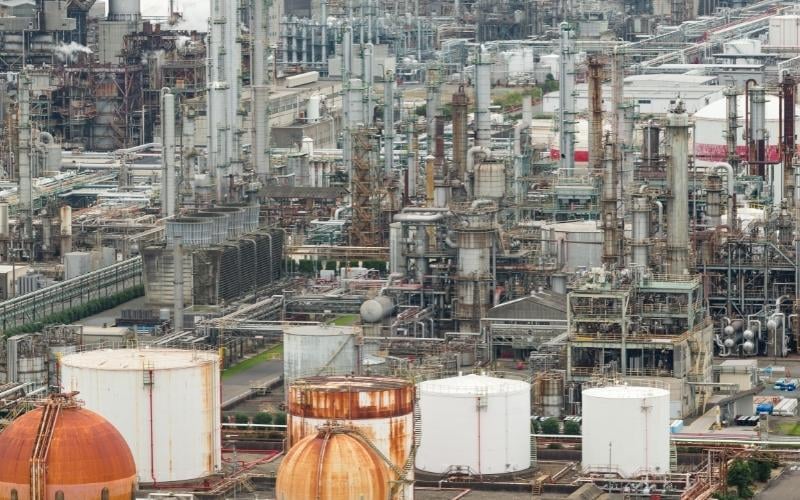 A photo of an old manufacturing site.

The White House believes that, combined with the effects of Biden's recently released Build Back Framework, the new law could add up to 1.5 million manufacturing jobs per year during the next decade. It will potentially also encourage the adoption of EVs, reduce emissions, and improve air quality.

“The comprehensive package signed into law today represents a significant milestone in the transformation of U.S. infrastructure systems toward accessible, electrified transportation systems, modernized buildings and lighting, a more resilient grid, and increased efficiency of expanded manufacturing,” she mentioned in a statement.

According to the executive, NEMA and its more than 300 members are going to be integral to realizing this vision and enhance the quality of life for all Americans, grow the country’s economy, serve the nation’s long-term interests, and protect the environment.

Phillips also clarified that this goal could only be achieved if manufacturing, supply chain, and regulatory systems manage to meet the upcoming demands.

“Our industry looks forward to working with lawmakers on policies and programs that will fortify our nation’s manufacturing base, strengthen supply chain systems and streamline regulatory programs to support the creation of an electrified, connected, and sustainable future,” she concluded.

What are your thoughts on the new legislation and its impact on the American industrial sector in the coming years? Let us know your thoughts.