Omron announced the release of a new series of mobile robots built for manufacturing and automotive needs.

The HD-1500 Series features heavy payload capacity machines capable of lifting up to 1500kg. The robots build on Omron’s LD-250 model, which the company launched in late 2019. 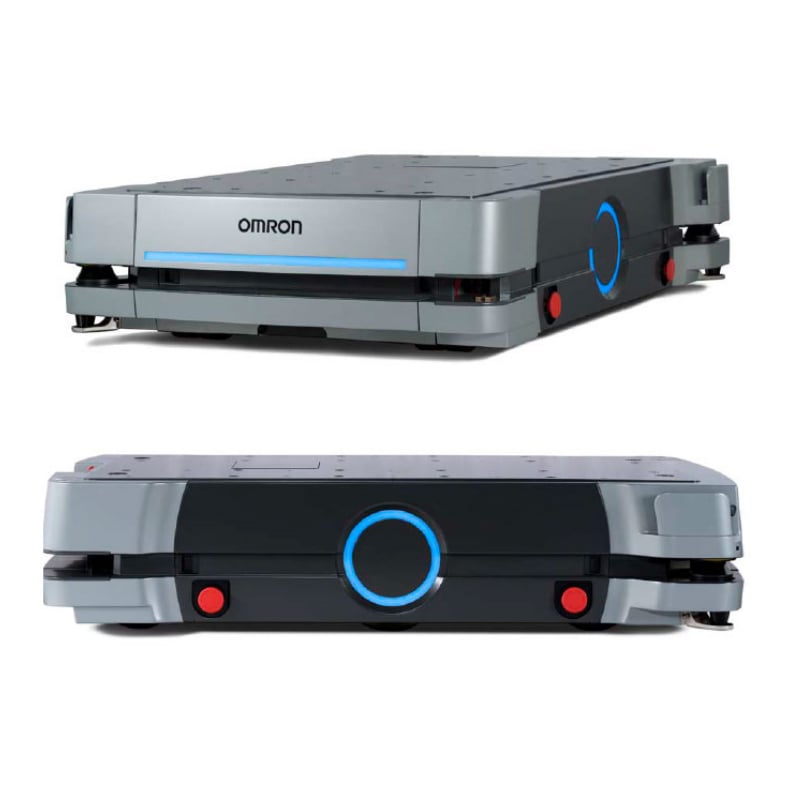 Despite the slowing down of the manufacturing industry due to COVID-19, Omron has continued production, putting in place various measures to ensure the safety of workers and companies alike. At the end of March, the company released a new software package designed to enhance the integration and reliability of its LD Series mobile robots, of which the 250 is the latest addition. This was followed by a new line of controllers, the CP2E, designed for a variety of IIoT applications.

In June, Omron focused on the development of new software intended to provide optimum robot fleet management to the factory and manufacturing industry. Earlier this month, the company released the E2EW Series of metal face proximity sensors for electric vehicles and the broader automotive industry.

Thanks to its 1500kg payload capacity, Omron’s HD-1500 mobile robot can be used to transport large automotive components such as car chassis and voluminous pallet size payloads. The new machines can be controlled in groups of up to a hundred using Omron’s Fleet Management tool. 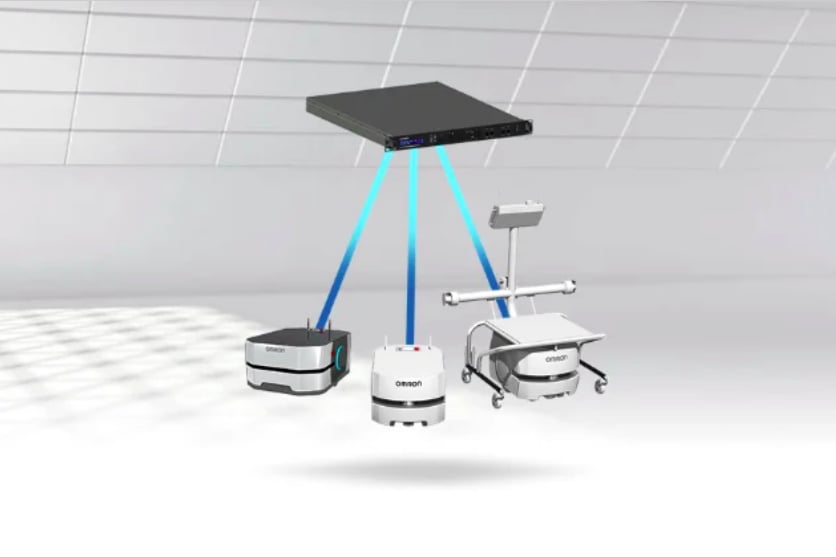 They can also be used in conjunction with other robots, like the LD-60/90 and LD-250, to perform complex transport and logistics operations and increase the total efficiency of material handling inside the factory. Deploying different machines also allows for optimized traffic management, battery management, and routing of vehicles. In terms of specifications, the HD-1500 robots are 585 kg machines with a maximum speed of 1.8 m/s. The robots’ run time is nine hours when fully loaded and 12.5 hours when unloaded.

The HD-1500 Series has been developed by Omron to provide a solution to automate complex and dangerous tasks as the need for greater efficiency in the workforce increases.

The machines can then be used to safely transport large pallets containing finished goods and voluminous materials in the food and commodities industry, for example, or automotive parts for the car manufacturing industry. The new robots from Omron also feature an enhanced Cell Alignment Positioning System (CAPS), which substantially improves the machines’ stop position accuracy. 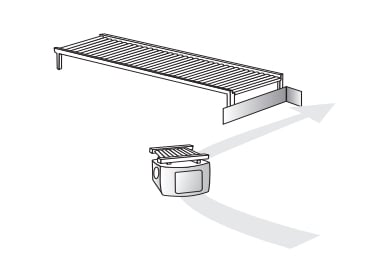 Visualization of a robot avoiding an obstacle using CAPS. Image courtesy of Omron.

Omron’s CAPS utilizes the main safety scanning laser of robots to detect and avoid targets in their surrounding environment. The technology is also responsible for facilitating docking to other machines in order to perform smoother and quicker handover of materials and pallets.

For more information about the HD-1500 Series, you can consult the robots datasheet.